Jigscore is an upcoming puzzle title from independent developer Moonjump Games. It has a very interesting history, being developed for different formats before eventually settling on iOS and Android. It will be a free-to-play game supported by ads.

Development on Jigscore actually started 17 years ago where it began life as a board game. Eventually, though, Andy Cowe - aka Moonjump Games - switched to working on a pre-smartphone mobile version, where the gaming landscape was very different from the one we know today. All that time means that Cowe has spent a lot of time refining his game into what we see today. 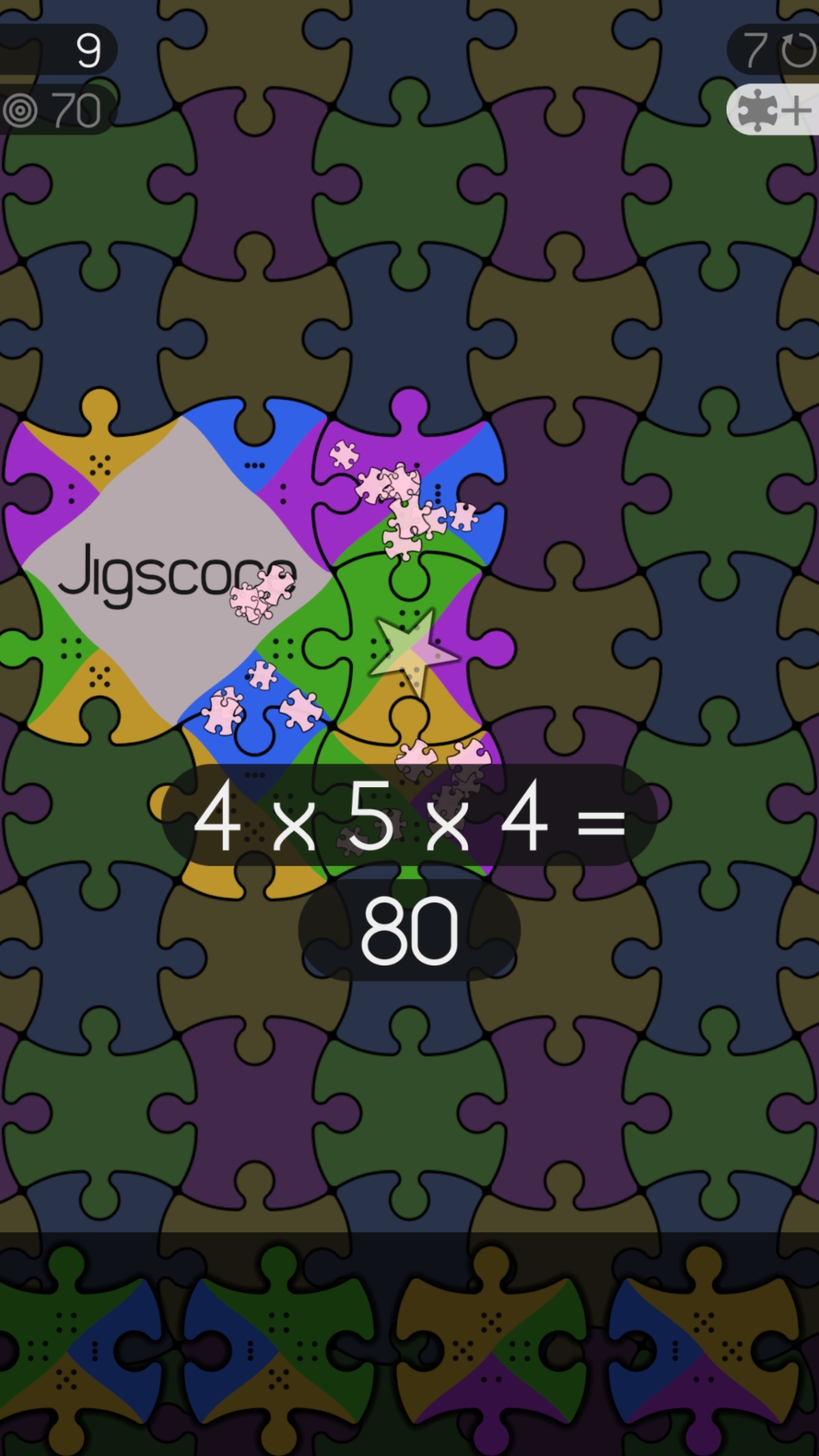 It's without a doubt been a labour of love then after being worked on as a passion project in his spare time on and off for 17 years. So it's great to see that it's inching closer to a release. Our News Editor, Cameron Bald, spent some time with the game at Pocket Gamer Connects 2020 and he believed it was worth shouting about.

Jigscore is a puzzle game that sees dominoes meet jigsaw pieces. You'll be tasked with slotting pieces of a puzzle together, which seems simple enough. However, each side will have a set number of dots that need to match. Add in the two variants of connection jigsaw pieces have and it becomes much trickier.

But that's not all, each level will have a target score you have to hit. Therefore, you'll want to try and build a jigsaw that has multiple sides that are connected with the same number of dots. Doing so will multiply them together, netting you a larger score. So having four connected sides is the dream scenario 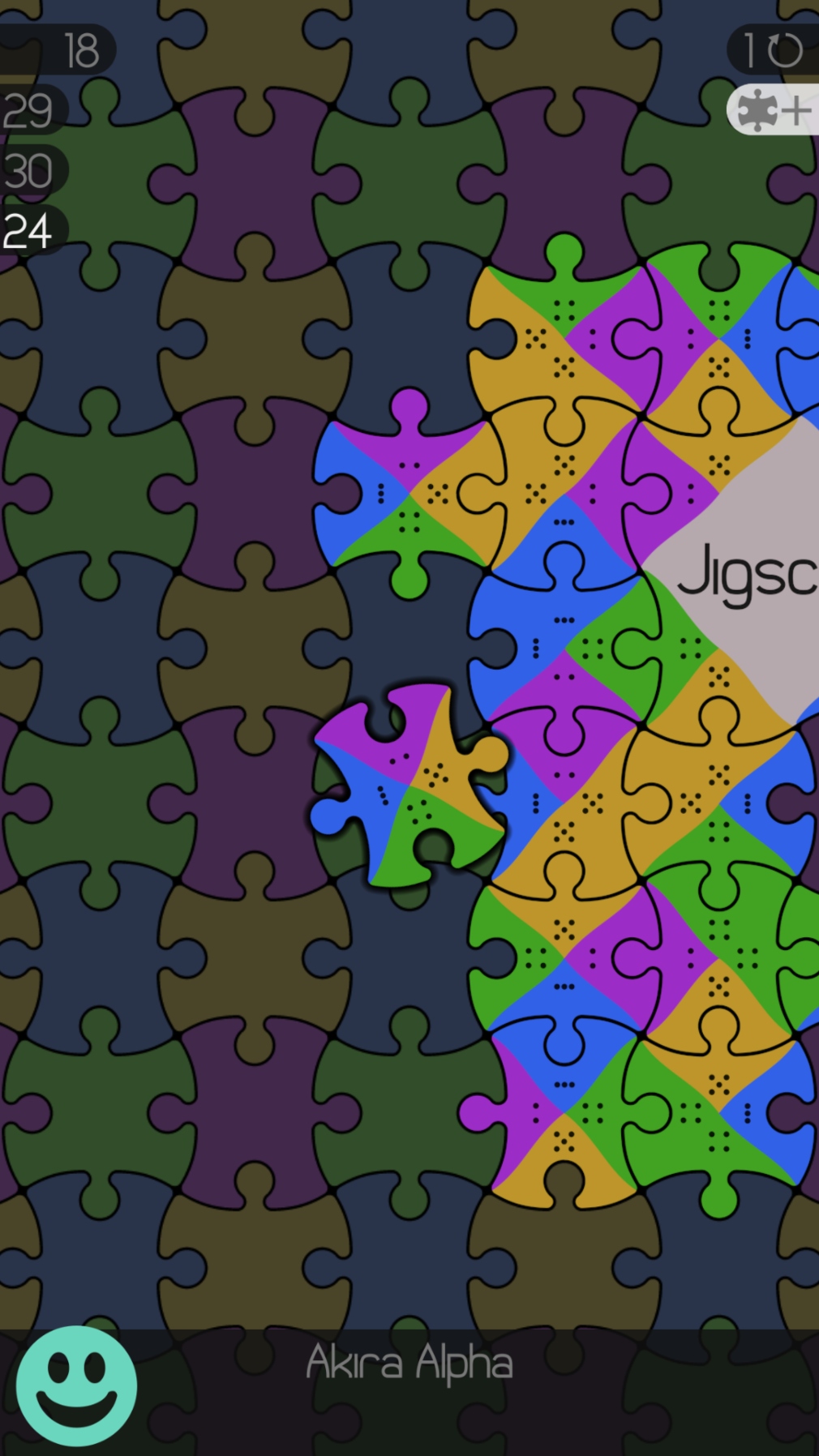 The game is made up of several of these missions that have different requirements. However, to mix things up and keep them interesting, there are also missions where you'll do battle with an AI opponent. In this game mode you'll have a set number of moves to rack up a higher score than your opponent, so making the best choices will be paramount.

Jigscore will eventually be available on both the App Store and Google Play. It will be a free-to-play game that's supported through ads.

Enjoy puzzle games? Here are 25 of the best available for iOS