Devilish Games' Path to Mnemosyne is a trippy and eerily hypnotic puzzler that takes place along a seemingly infinite, unexplainable pathway. Unlike any other game I can think of, Path to Mnemosyne uses an infinite camera zoom to create a strange and distinctive visual effect.

Everything here feels very off, not least because of the giant eyes, bugs, and skeletons who call this pathway home. Thankfully, though, there doesn't appear to be any need to fight them, with the focus being placed more on solving brainteasing puzzles. 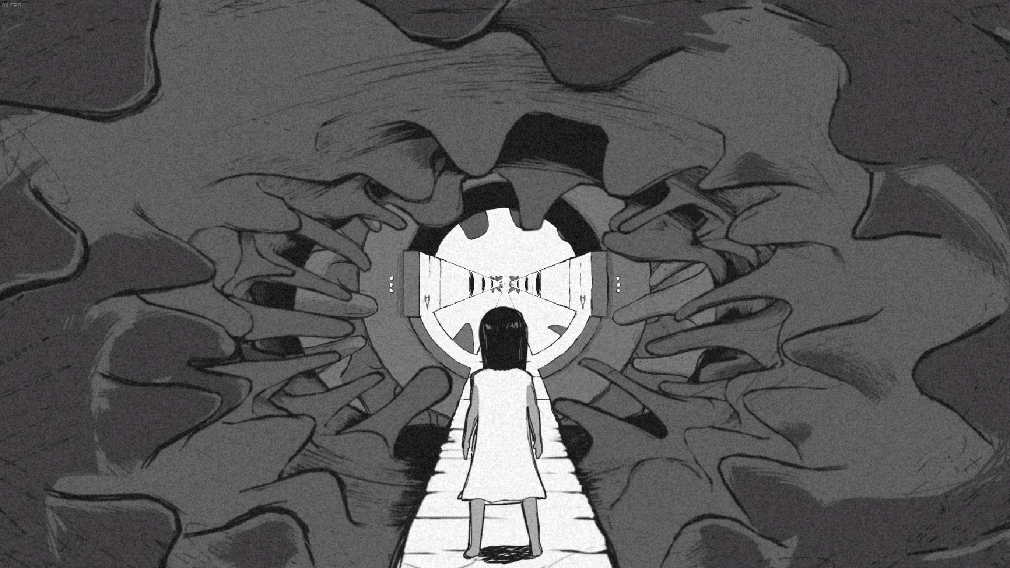 Based on the trailer, there seem to be grid-based conundrums, environmental challenges, and more. Hopefully it remains fresh for the entirety of its runtime.

The story sees you attempting to recover the lost memories of a young girl. It's said to offer a minimalist tale that requires you to piece together clues rather than sit through exposition dumps every couple levels or so.

What I've heard of the sound design suggests to me that it will enhance the experience greatly, adding to the bizarre nature of it all. And while it's far from an outright horror game, it certainly seems better at delivering a compelling sense of unease than most in the genre.

Path to Mnemosyne first launched for PC back in 2018, earning positive user reviews overall. The game would later be ported to PS4 and Nintendo Switch the next year.

If you're looking for something a little out of the ordinary, you'll find Path to Mnemosyne available for purchase now from both the App Store and Google Play. It's currently priced at £4.99 or $4.99 on iOS, which is half the price of the Switch version.

On the hunt for more quality narrative adventures? Well, today's your lucky day! Here are five of the very best from last year