With an iOS version planned for the future

Nocturnal Works' latest gaming endeavour is called The Escaper. The name alone might tell you everything you need to know. Exactly! It's an escape room game and you can pick it up now for Android where it's a premium title.

Escape room games have proven to be very popular on mobile. The Room is still often viewed as the gold standard of the genre on phones despite being released over eight years ago at this point. Still, that doesn't mean there haven't been good escape room games since.

The Escaper could hopefully be one of them. It certainly looks the part, making use of 3d realtime graphics to create its various rooms you'll be trying to find your way out of. The game will also make use of a variety of physics-based puzzles alongside the usual hunting for clues scattered throughout the various rooms.

There will be four different of them in total, with each having its own theme. As you can see in the trailer above, there's an old-looking living room, complete with bookshelf where pulling the right volume will unveil more secrets. Elsewhere, there is a garage/utility room and what appears to be an Egyptian museum display. 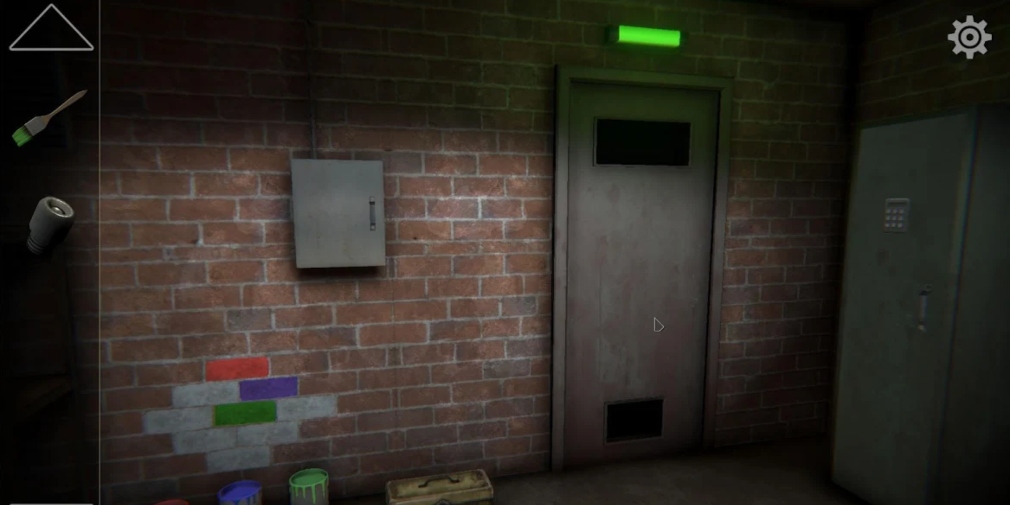 There's also a timed option if you want that against the clock escape room feel. If you go this route there will be a timer in each room that you'll have to occasionally glance up at to see how long you have left. If you don't want that added pressure though, you can just ignore it.

The Escaper is available now over on Google Play. It's a premium title that costs £2.59 or your local equivalent. Alternatively, if you'd like to give the game a try before parting with your cash, there's also a demo version available through Google Play. According to the trailer, an iOS release is also planned, though there is no release date for this version currently.

Enjoy puzzle games? Here are 25 of the best available for Android