Alongside an AI fix for the Reckless Hog

Rumble Stars' latest season is drawing to a close soon and that can only mean one thing. It's time to buff and nerf a variety of different Rumblers before the next season kicks off.

There is a good mix of increases and decreases to Rumbler stats this week, with some being simply made better. There has also been an attempt to make some Rumblers more balanced such as the Hipdozer whilst encouraging players to use others in the first place, such as the Legendary Unicorn.

A full list of the changes made for the upcoming can be seen below: 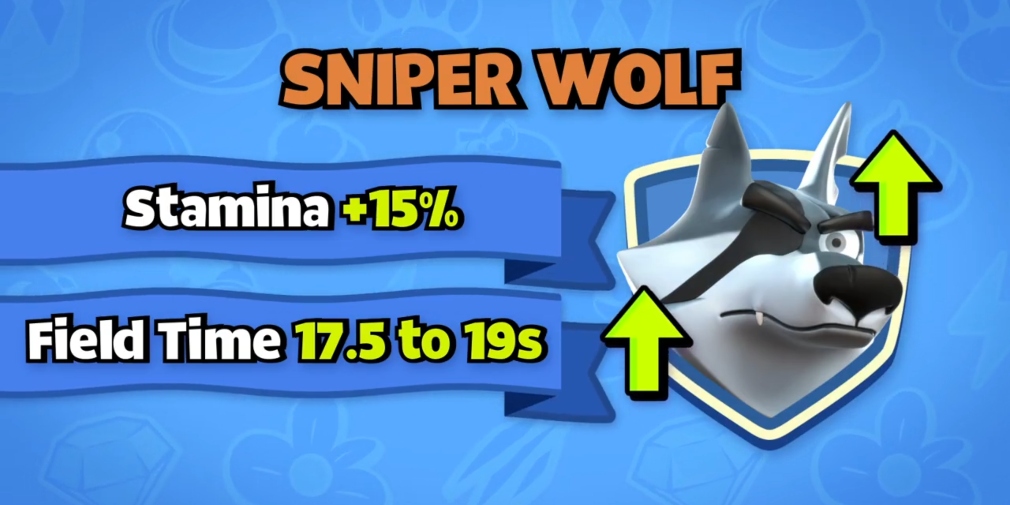 Meanwhile, the Reckless Hog has been altered so that it won't fall into the goal as easily. So rather than being a stat change, it's more of a buff that fixes its AI, which I'm sure will be good news to regular uses of the hog.

On a personal note, I'm very pleased to see the Sniper Wolf receiving a buff. It's definitely up there as one of the Rumblers that's nabbed me the most goals during my admittedly lacklustre Rumble Stars career. I'm not entirely convinced it needed the boost though. 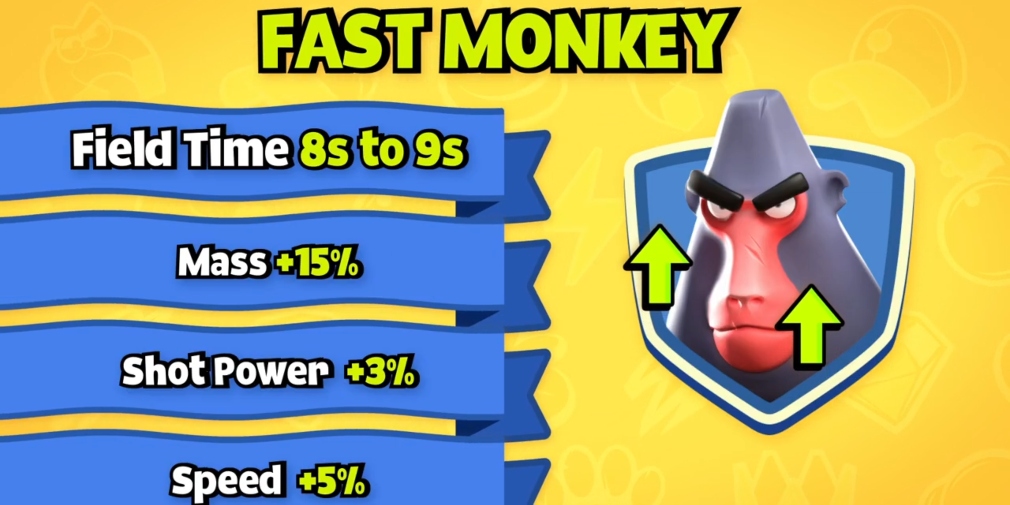 Elsewhere there's been some flat buffs for the Fast Monkey, minus the decreased field time. But given that this is fairly potent Rumbler when used in the right situation anyway, I doubt that 1 second less field time is going stop the pacey simian from being a good card.

Rumble Stars is available now over on the App Store and Google Play. It's a free-to-play game win in-app purchases.

Looking for some Rumble Stars tips? We've got you covered!

Want more? Check out our 17 other Rumble Stars news stories!