Down in Bermuda was among the original roster of Apple Arcade games when the service launched last year. Being released alongside so many titles also means there's a good chance it might have slipped under most folk's radar, especially given the coverage the likes of Sayonara Wildhearts and Grindstone received.

But if you're yet to give the game a try, it does have a good pedigree behind it. It was developed by Yak & Co, the makers of the excellent Agent A, which received its final episode in August last year. Down in Bermuda has also had a sizeable update too, meaning there's more content to tuck into for new and existing players alike. 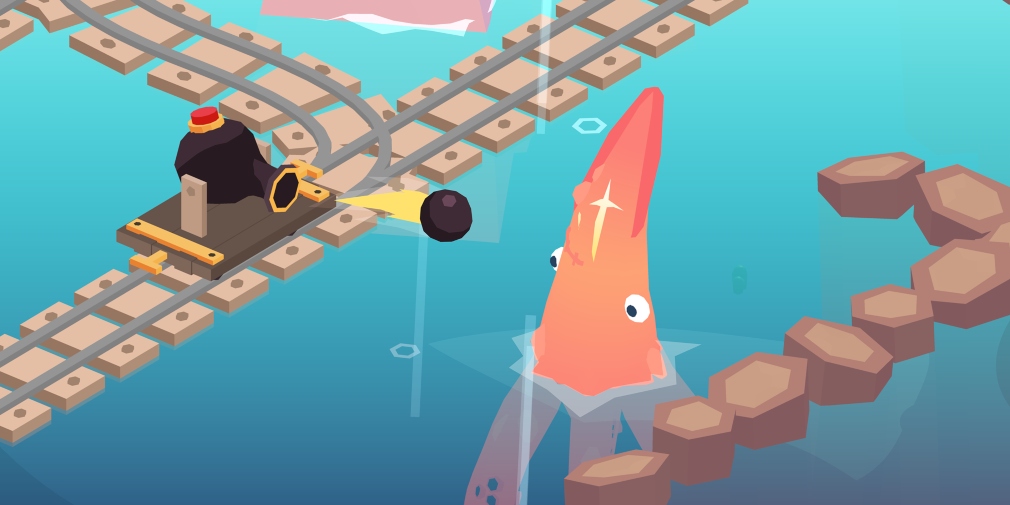 The update introduces Shipwreck island to Down in Bermuda, a storm-stricken island that's littered with pirate treasure, mer-folk and a big orange Kraken you'll need to deal with. This means more puzzles to solve and mysteries to uncover as you make your way across the archipelago.

Elsewhere there's been a few quality of life changes to the touch controls. Yak & Co say they'll now feel more responsive and intuitive than before, with the adjustments being made based on player feedback. 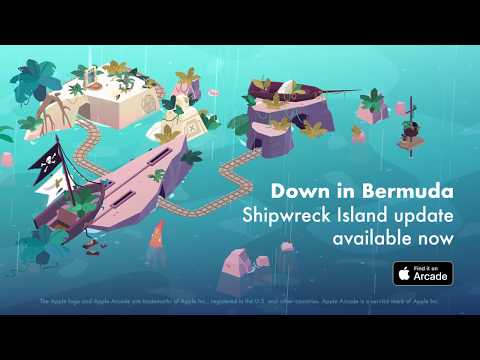 If you're unfamiliar with Down in Bermuda, it's a puzzle game with a lovely art style where you'll be cracking codes and finding solutions to its various conundrums. On your journey, you'll collect numerous magic orbs that can be found across the multiple islands.

Enjoy the a-ha! moments found in puzzles games? Here are 25 of the best available on iOS that deliver that rush