Costume Enhancement and a higher level cap have also been added

Webzen has unveiled the latest update to its popular MMORPG MU Origin 2. It introduces new Abyss game modes, Costume Enhancing, Level Cap increases and more, so let's dive straight into all of the details.

First up, there will be a new recurring Event called Abyss War where guild members will aim to capture flags to take control over territories. These territories will have different gradings – A, B and C – with the lesser graded areas needing to be claimed first. 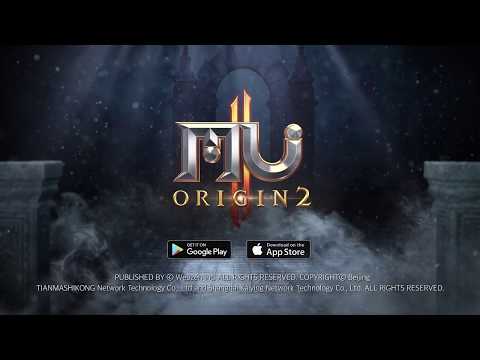 Successfully occupying a Grade A Territory will earn guild members a new Honor title with their Guild Masters also receiving an Mount on top of this. The event will be playable every Monday and Friday between 21:30 and 22:00.

Sticking with the Abyss theme, there will also be the Abyss Tower of Allegiance. This is a co-operative mode where guild members will battle through different floors of the tower to see how high they can climb. This area is accessible on Tuesdays and Fridays where you'll have to prepare for battle between 21:30 – 21:40 Server Time, with the event then taking place after that.

Outside of the Abyss, players will now be able to use a new feature called Costume Enhance if they've hit level 190. They'll be able to enchant them using Soul Contracts, level them up with Silk and upgrade them using either Light Gems, Light Cubes, Hawk Feathers or Light Crystals, depending on the grade of the costume.

Elsewhere the level cap has been increased to 899 or 'Master V Level 99'. There's also a new map called Naars which will have new quests and achievements, giving plenty of experience to work your way towards that new level cap. Players can also look forward to new Guardian Pets, Mount Skins alongside options to expand their storage space and even rename characters using diamonds.

MU Origin 2 is available now over on the App Store and Google Play. It's a free-to-play game with in-app purchases.

Want more? Check out our 19 other MU Origin 2 news stories!

MU Origin 2 releases huge update with Battle of Gods, Accessory Awakening, and so much more