No word on the global server just yet

As reported by MMO Culture, Nexon's MMORPG Spiritwish is set to close its South Korean server on 1st April. There's no news on whether or not the global servers will also receive the same treatment but it's certainly not looking good for Spiritwish.

It's a little surprising since it's a fairly new MMO, having only launched in January last year in South Korea and October 2019 globally. Although, given the sheer number of MMOs to choose from on mobile, it's a very crowded market and therefore a difficult one to make much headway in. 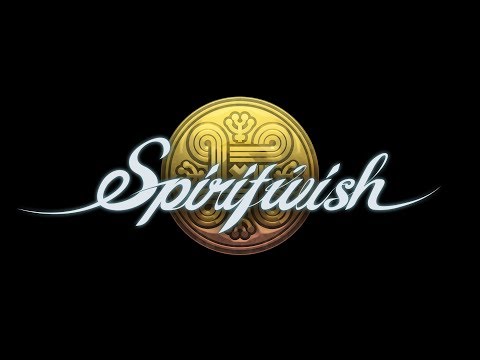 This is naturally exacerbated further if the game itself isn't particularly well-received and the response to Spiritwish hasn't been encouraging. The game currently stands at 3 and 3.5 out of 5-star rating on both the App Store and Google Play respectively, which not only suggests the game is mediocre but may also deter potential players from giving it a try in the first place.

It currently has over 100,000 downloads on Google Play, which isn't an insignificant number. But of course, it entirely depends on how many of those people are still regularly playing and spending money in the game. 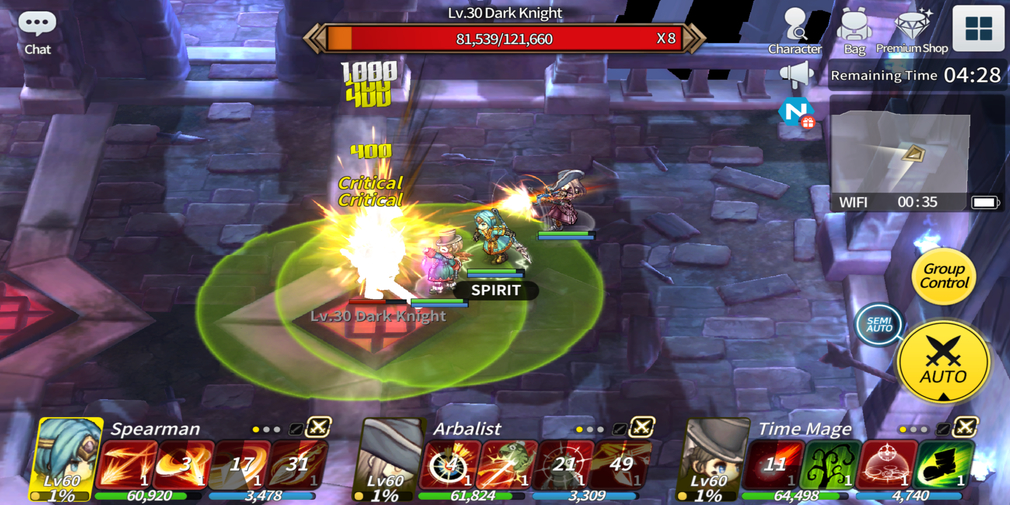 The global version of the game has been regularly updated since launch, with a fairly sizeable patch being released less than a week ago. The developers have clearly been trying to improve Spiritwish to make it more enjoyable then, but it seems like it might be a case of too little too late.

If you're unfamiliar with the game itself, Spiritwish is an MMORPG where players can use three different characters at the same time. The idea is that you try out a variety of hero combinations to discover synergies that work well together.

Spiritwish is currently available over on the App Store and Google Play. It's a free-to-play game with in-app purchases.

Looking for a new JRPG to sink multiple hours into? Here are 25 of the best available on Android