There will also be movie-inspired Dragon's of the Month

Dragon Dice mode is a board game inspired event that has proven to be popular amongst fans in the past. This time around it has a brand new story to discover where you'll learn more about the backgrounds of the recently added Ancient Dragons. 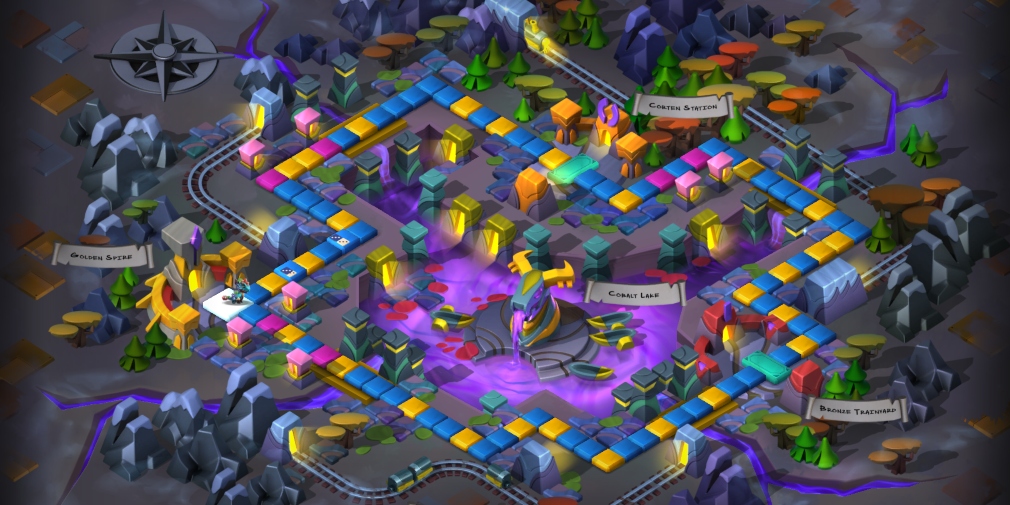 You'll also be able to unlock them through this mode as well. On top of that, they've also introduced a Dragon Bingo mechanic that promises to bring special rewards as well as adding new strategy layers to the game.

The four new Ancient Metal Dragons are the first of their kind and will only be obtainable during Mega Events. The first event that will allow players to add these beasts to their collection will start on March 2nd and run until 29th.

Beyond that, Gameloft is introducing a Dragon of the Month event where they'll add new scaly beasts with designs that are inspired by movie genres. The inaugural DOTM for March will be the Noir Dragon who is inspired by classic film making.

As you've probably guessed, an additional dragon will be introduced every month on a rotating system. Collecting each one in a quarter of the year will net players some bonus dragons and similarly, obtaining all 12 will reap special rewards. 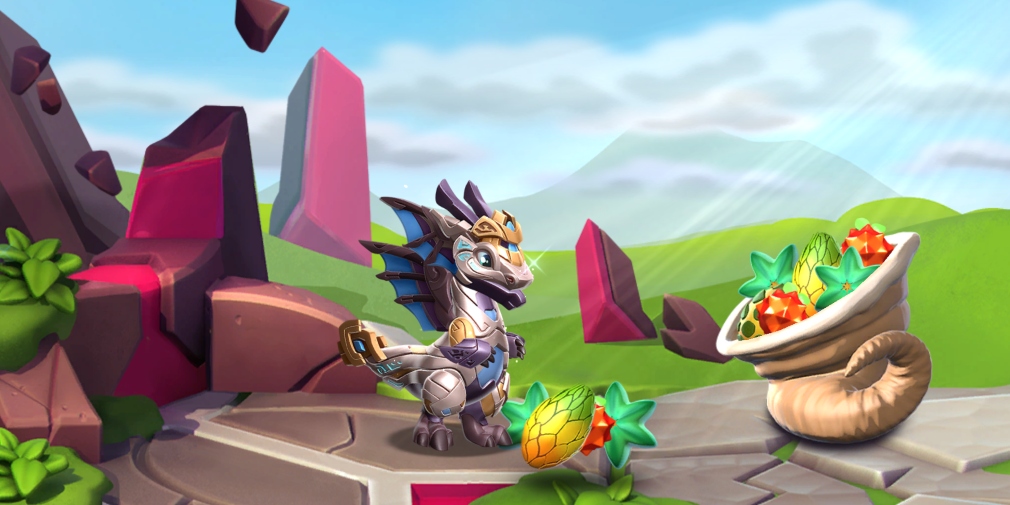 Discussing the current crop of content in Dragon Mania Legends Botond Szalacsi said: “Dragolandia is an exciting and dynamic place for players. With the new events, the updated Dragon Dice, the special Dragon of the Month, and the next wave of Ancient Dragons, it’s the best time to play, whether you’re ongoing, returning, or new to the series”.

Dragon Mania Legends is available now over on the App Store and Google Play. It's a free-to-play game with in-app purchases.