Bring glory back to your kingdom

Silmaris is an ambitious narrative-driven game that aims to combine its story with a 4x strategy board game. It originally launched last month for both iOS and Android but has recently had a surge in popularity, making it into to the top ten in the role-play category on the US Store.

In Silmaris you'll take charge of a fallen city called Thylla where you'll be tasked with restoring it to its former glory. To do this you'll have to subdue the other monarchs from settlements that are found in the same valley as Thylla.

The game plays out a series of rounds with each throwing up a narrative event that will present the player with difficult choices that will have direct consequences in the game itself. Beyond that, you'll be able to act through your royal advisors who can have a variety of skills such as spying, adventuring or being a diplomat.

That means players will have a variety of ways they can approach the game. They could march an army to the city they wish to conquer or go a more diplomatic route by reaching agreements. You'll be able to build alliances, wage wars and even dabble in a bit of smuggling. 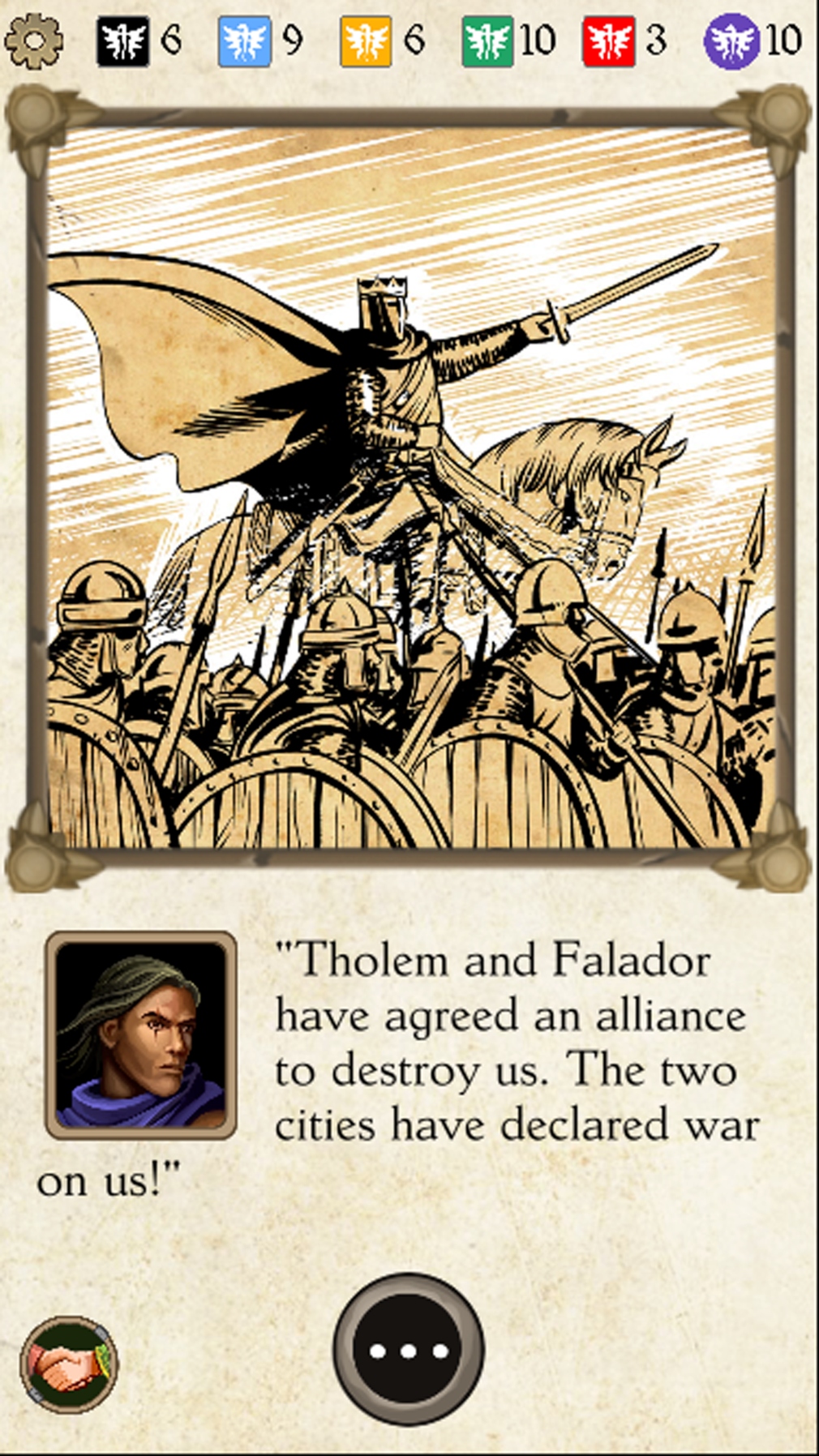 Subsequent games promise a different story, with each having numerous twists and turns to keep players intrigued. So with a plethora of options on how to take over different cities and a number of storylines to discover there sounds like plenty of replay value is on offer here.

If you do decide to give Silmaris a try, sole developer Bertrand Kopf has taken the time to create a 20-minute video that acts as a tutorial to the game and displays some of the gameplay. You can check that out in the video above.

Silmaris is available now over on the App Store and Google Play. It's a premium title that costs $4.99.

Looking for board games to play on your phone? Here are 25 of the best available on Android
SEE COMMENTS