NEXON Company announced that Overhit is receiving a fresh new update, which includes some game-changing additions. As you likely know, the game prides itself on giving you the ability to create the perfect team of characters as part of an RPG experience.

To kick things off, the addition of a new SSR character is exciting. Niara is a princess and SSR+ character who you add to your elite squad.

Sure, she may look innocent, but she packs a major punch and could be a valuable addition to your team of heroes. She has an incredibly deadly attack that can give you a bit of an edge in battle if you play your cards right.

Along with the new character, Overhit has also received a new Raid Boss to get on your nerves, but excite your senses as well. This beast is named Styx and is a bull-like creature who is no pushover but could provide a fun challenge.

These two additions will allow you to check them both out at the same time. Why not try out Niara's powers on mean old Styx?

Several new events are also now available, and this will give you the opportunity to net some neat rewards. If you've been plenty active, then prepare for a treasure chest of loot coming your way. 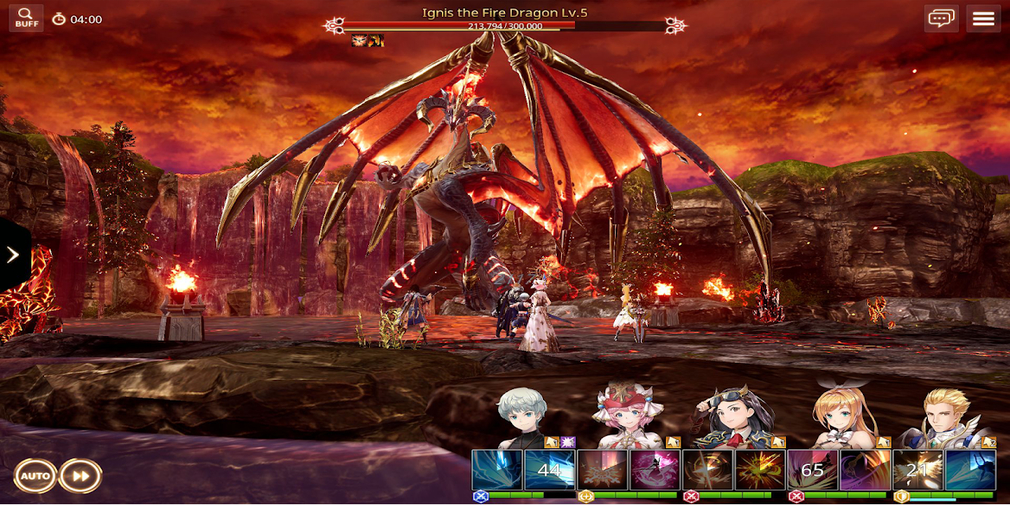 Among some of the other goodies included in the update is a new seven-day attendance event as well as a rock, paper, scissors event. A new bingo event and Legendary Gacha bonus event are also all part of the fun.

You'll have an opportunity to grow Niara's powers for a limited time. The Niara Boost Chance Gacha event will crank her assault abilities to the new level. And with her already being an SSR+, she will simply be a beast.

Overhit is currently available for free on Google Play and the App Store. The Niara Boost Chance Gacha will run until March 5th.

On the hunt for some quality multiplayer games? Here are 25 of the best for iPhone and iPad
SEE COMMENTS