Team up with your pals in Guild Clash

A sizeable update has arrived in Nexon's MMORPG Spiritwish today. It sees the addition of a new PVP mode alongside a plethora of content and features. We'll start with the PVP stuff though, which is called Guild Clash.

As the name implies, Guild Clash will see players teaming up with their clanmates to do battle against others. You'll need to do a bit of coordination amongst yourselves though as these fights will kick off at 10 pm local time every day. 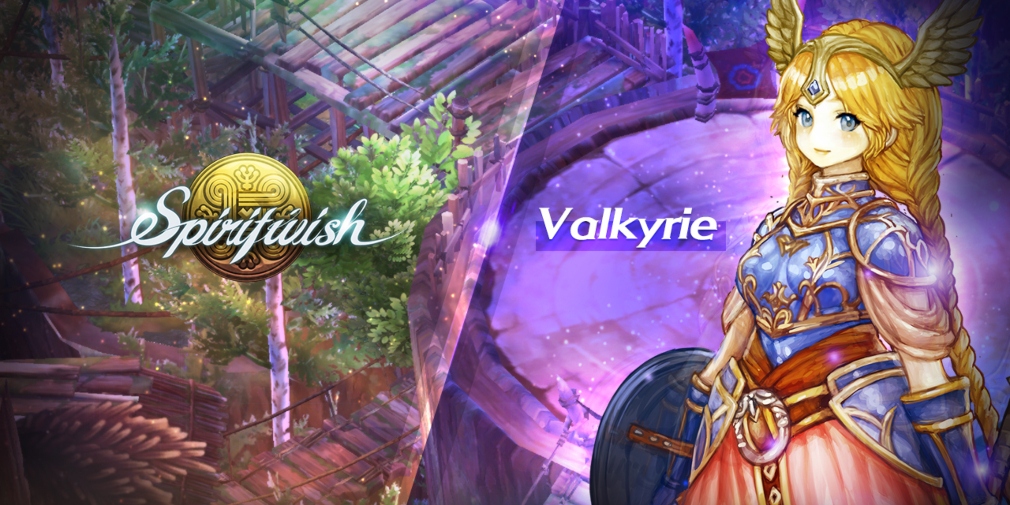 At the start of each season, every player will be given a buff called '#1 Guild's Protection' that will give them a 3% attack boost in fields and dungeons. Additionally, if your Guild ranks in the top 20 you'll earn border nicknames that you can equip to brag with.

Beyond Guild Clash, there will also be new characters to discover and play as. The first is Valkyrie who uses a light spear and shield to defeat their foes. Meanwhile, the other character is Marauder who also uses a light spear but also comes with a crossbow for ranged attacks.

There are also two new Recruitment Quests to complete. These are missions that unlock certain character cards so you can learn more about their individual backstories. This time around the quests will revolve around the Spearman and Thief.

On top of those quests, there will also be a new event too. This will add Roses to Daily Dungeons, Co-Op Raids, Weekly Raids and the Premium Shop. These flowers can then be exchanged for a variety of necklaces and rings to equip to your characters. Finally, missions one, two and three of the Kaleva Journey have been added. Completing these will net players Blue Diamonds, Gold and 50 Experience Points.

Spiritwish is available now over on the App Store and Google Play. It's a free-to-play game with in-app purchases.

Enjoy RPGs? Here are 25 of the best available on iOS
SEE COMMENTS