It had to happen Sooner or Later

AdventureQuest 3D is back hosting another virtual rock concert. This time around they've recruited Breaking Benjamin to play some of their hits whilst players battle a plethora of monsters whilst listening to the Pennsylvanian rock band.

This follows on from the gigs they held last year which saw both Korn and Alice in Chains take to the digital stage. Those events have clearly been popular enough for Artix Entertainment to track down more bands to shred on the MMORPG stage.

The event will run between now and 8th March with non-stop gigs going on in that time. You can expect to hear Breaking Benjamin playing tracks from their extensive catalogue such as 'So Cold', 'Failure' and 'Torn in Two'.

The gig will take place in a new arena that's inspired by Breaking Benjamin's music video for the song 'Far Away'. Incidentally, that new song features guest vocals from Cold singer Scooter Ward, who have previously had their music in the video game realm with the PS2 video game Psi-Ops: The Mindgate Conspiracy. 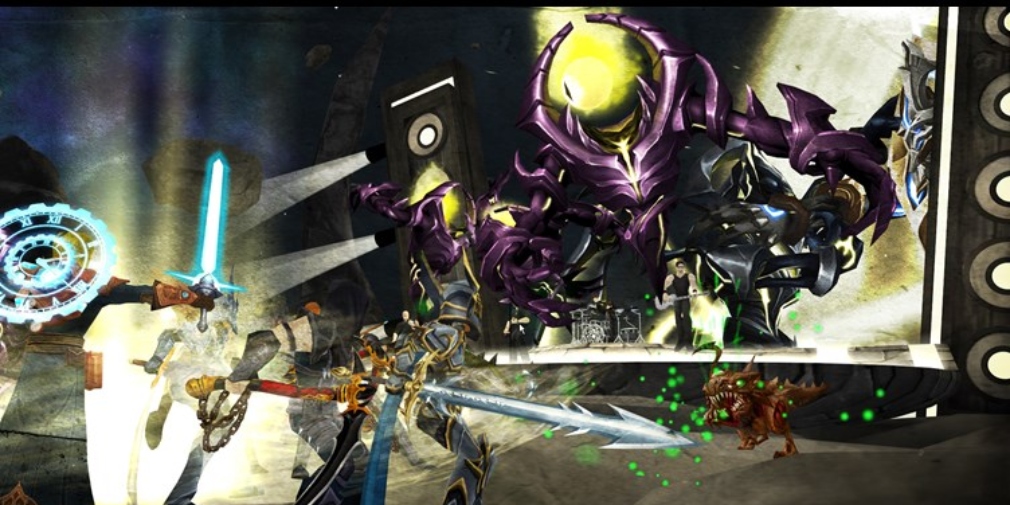 Anyway, that new arena is has a myriad of floating rocks that you can parkour between to give yourself some space from the various monsters trying to attack you. This will also allow you to explore that area a little bit more and have some influence over the final boss you will face.

Throughout the gig, there will be two titans fighting in the background and you'll have to fight one of them at some stage. Which will depend on you, by exploring the area you'll be able to find different interactions that will decide which of the titans you'll battle, with both offering different rewards upon being defeated. 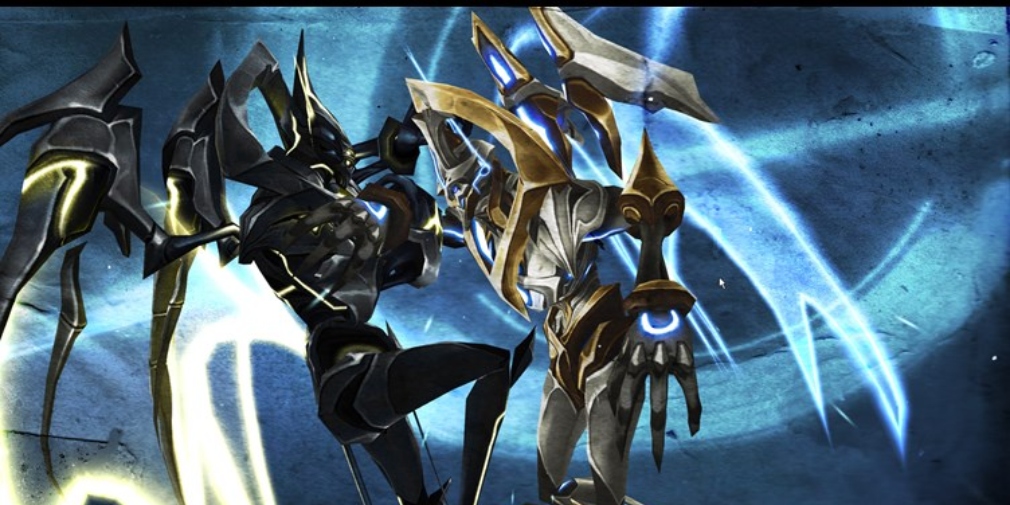 Of course, there will also be a virtual version of the band rocking out on stage too alongside a plethora of loot to collect. There are over 50 new armours, items and rare badges to collect and there's also no VIP package this time around so everything can be earned through defeating monsters and crafting. Now, if you'll excuse me, I'm off to listen to 'We Are Not Alone' for the first time in roughly 8 years.

AdventureQuest 3D is available now over on the App Store and Google Play. It's a free-to-play game with in-app purchases.

Enjoy RPGs? Here are 25 of the best for Android
SEE COMMENTS