With over 1000 levels to play through

Classic Blast is the latest colour matching game from Superbox and it's out now for both iOS and Android. It features a retro-styled theme that's inspired by objects from the 1970s and 80s that helps it stand out from the crowd of cutesy characters normally found in the genre. Instead, there will be jukeboxes, radios, film cameras and more items to appeal to the nostalgia of older gamers.

The game starts fairly simply, you'll be taught that tapping on two touching blocks of the same colour will destroy them. However, you'll want to match colours in higher numbers whenever possible as this can create items that can be used to destroy even more blocks. 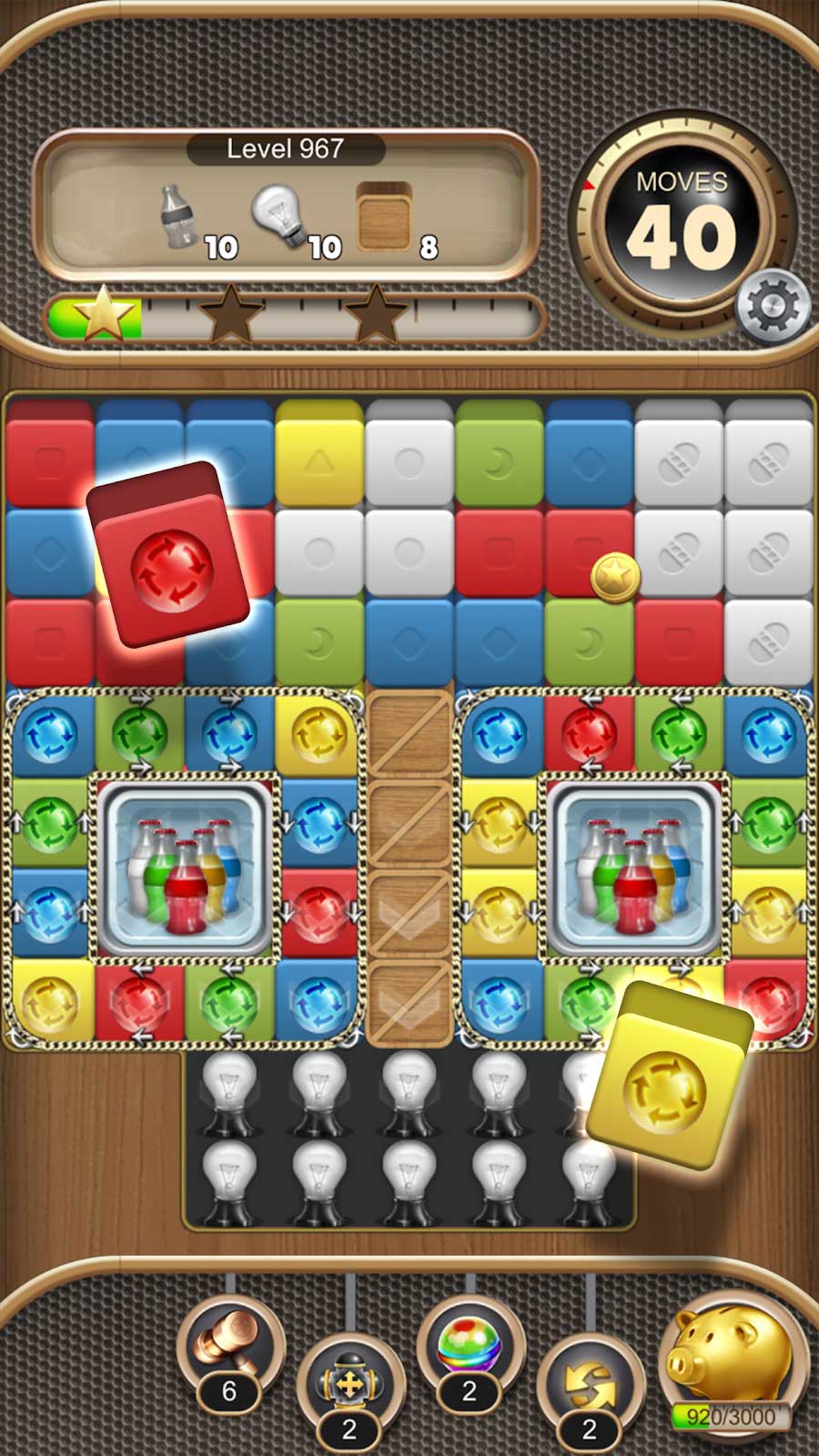 For example, lining up 7 blocks will create a bomb that eliminates all the squares surrounding it when tapped. Go a few steps further and match 9 blocks to create a colour bomb that will eliminate any tiles of that colour that remain on the board. These items can also be combined if they're touching for even more visually spectacular block removal.

There will be various objectives within each of the game's 1000+ stages to keep it interesting too. Some levels will require you to destroy a certain number of blocks of a specific colour whilst another will task you with moving retro-styled objects to the bottom of the level, meaning you'll have to adopt different strategies each time. 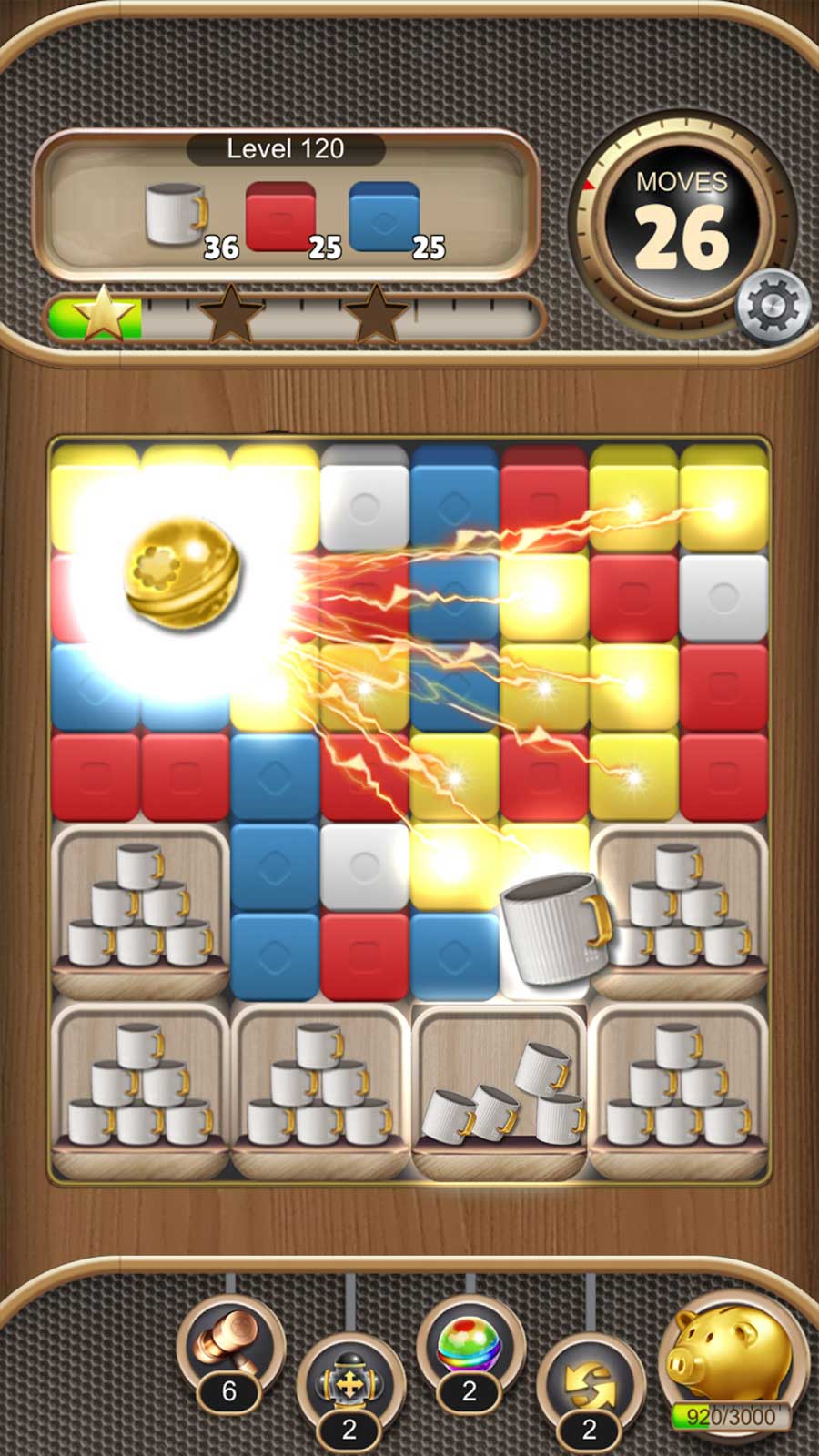 Classic Blast is available now on the App Store and Google Play. It's a free-to-play game with in-app purchases.