Developer Chris Goodwin has announced that Tubetastic: World Splashfest is coming to mobile devices in the near future. The game has been playable on Steam in Early Access, but this is the first time the game will be available on mobile.

The game is essentially about shooting at each other from tubes in the ocean (or a giant pool?) with the last person standing being crowned the victor. So don't be surprised if you see folks pew pewing from tubes on your next vacation in a watery location.

The game's focus is multiplayer, where you can battle others for world tube supremacy on the battle water. You can also team up in co-op to defeat a boatload of enemies in a survival setting. 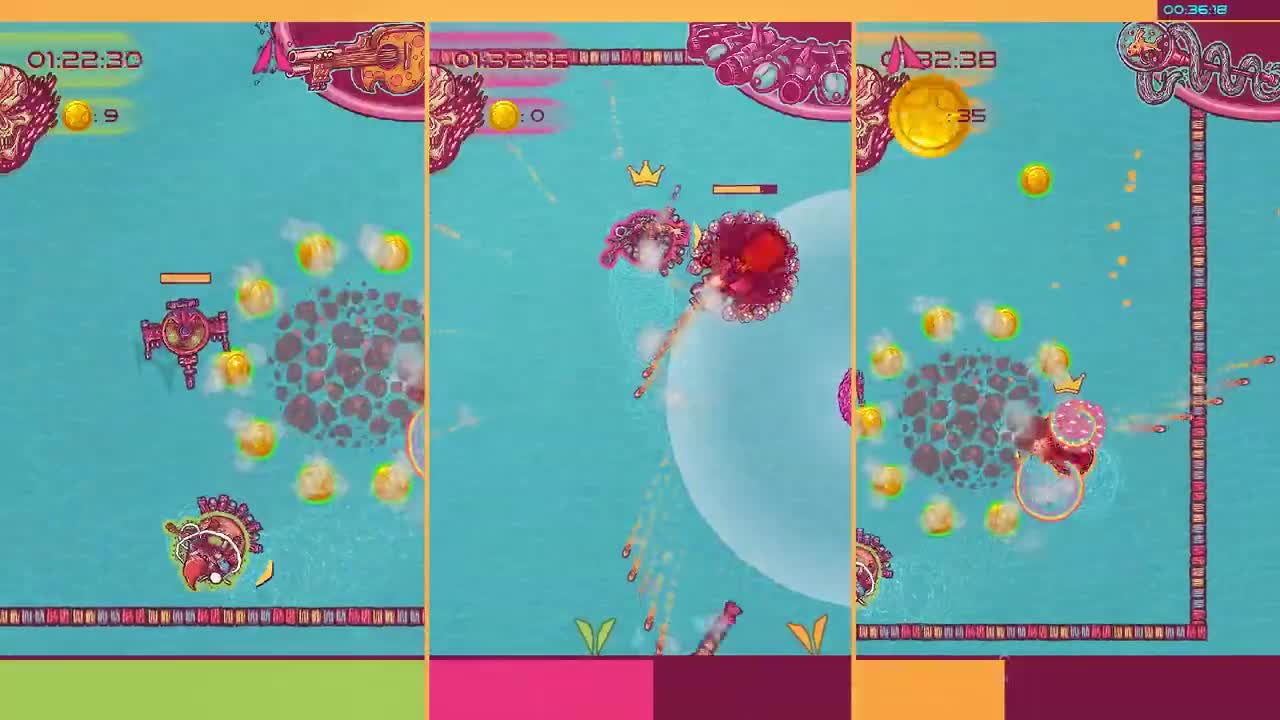 You can choose from a solid selection of wild characters that may suit your style of play. Hot Babe and Dino Hipster are just a couple of the wacky tubers in the roster.

Each character has their own attributes, giving you many options, depending on what you're feeling on a particular day. There seems to be no "all-around" type of character which is a good thing because it balances out each match.

There are three attributes you'll see: attack, strength, and speed. As you might expect, if you go for a speedy tuber, then it's likely their attack or strength abilities are weakened. Select a strength build and they'll likely be slow, but powerful at the same time.

One of the unique features of Tubetastic is its mutator setting. These allow you to get creative by bending the rules. You can speed up the tubes (which would probably look hilarious) and even set up one-shot kills, putting your defence skills to the test. 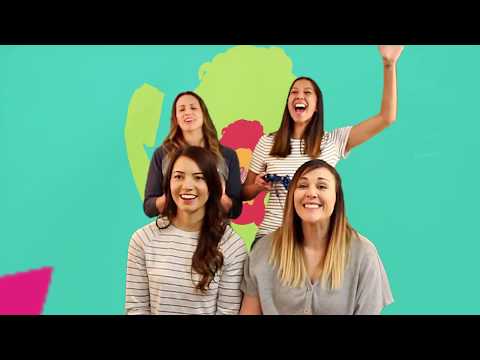 This is similar to Rocket League, which also has its share of mutator settings. In there, you can change up the style of the ball, have unlimited boosts, etc.

Tubetastic: World Splashfest is expected to bump onto your mobile phones in March. In the meantime, the game is available on Steam Early Access.

On the lookout for some quality multiplayer games? Then check out the top 25 for iPhone and iPad