Over the weekend, some fresh details surfaced regarding Teppen's Tour Point system and the qualifying tournaments for the upcoming Teppen World Championship 2020. The news arrived during a GungHo livestream over on Twitch. To save you sifting through the entire stream, we've put together this here rundown of all the key announcements and info.

What are Tour Points?

Teppen has now implemented a ranking system that rewards the top 5000 players after every Ranked Match season with some handy Tour Points. You'll be competing all the way until September this year, with the top 16 players with the most Tour Points qualifying for the World Championship itself.

All about the Online Region Cup

The Online Region Cup is a special one-day qualifying tournament that is split between North American, Japan, Europe, and Asia Pacific. If you're among the top three players from any of those regions, you'll automatically qualify for the World Championship. Further details are set to arrive shortly.

Offline Tournaments will be held in all four of the aforementioned regions. Taking first place in any of these will also net you a spot at the World Championship. Again, more details will arrive in due course.

On top of all that, news of Teppen's latest expansion and hero also arrived during the same livestream. We now know that they'll both be revealed this Thursday, February 20th. 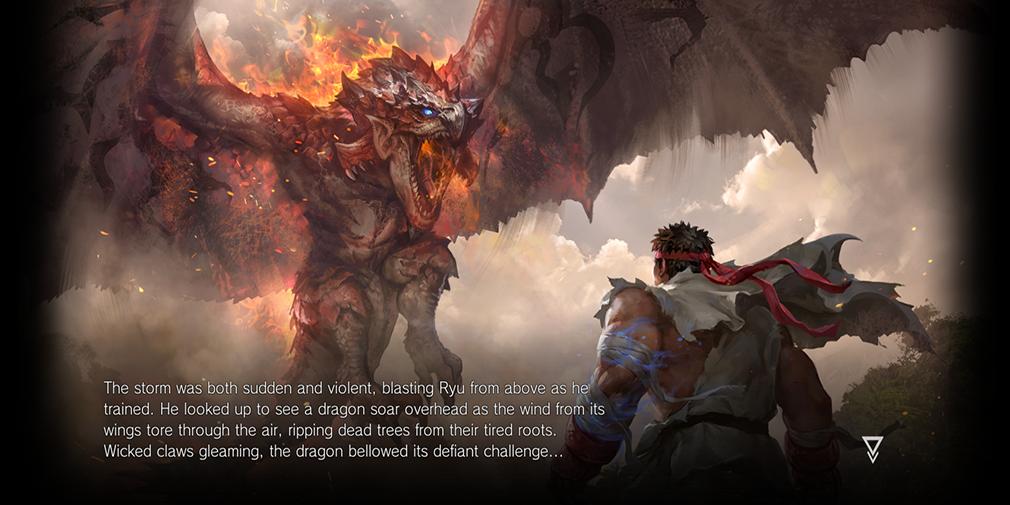 If you'd like to find out more info on any of the above, the full livestream is available right here.

We've covered the game a fair bit since its global launch last year. Dave reviewed it at the time, saying "Teppen is fresh, fun, and pretty generous to start out with. Things might get stingy in updates, but as of right now, this is a great mobile card battler".

If you're yet to give it a go, you'll find Teppen available for download from both the App Store and Google Play.

Looking for a hidden gem currently in soft launch? Here are 51 of them for iPhone and Android
SEE COMMENTS