The third episode of Everbyte's mystery thriller Duskwood has now crept onto iOS and Android. If you missed the earlier episodes, the game tasks you with investigating a strange kidnapping case. A young woman has gone missing in a nearby forest, and strange things are now happening in and around town. To make matters worse, troubling legends appear to be coming true.

The entire thing is played within a messaging app, making it reminiscent of games like A Normal Lost Phone and the Simulacra series. You'll receive texts, phone calls, images, and voice messages – gradually filling you in on the characters at play and the ongoing storyline.

Episode 3 will deliver answers to some of the game's biggest mysteries while allowing you to build upon your relationships with existing and new characters alike. It's also said to be a larger experience than the earlier episodes, boasting an impressive amount of fresh content.

A number of technical changes have also arrived with the latest episode. Performance and memory optimization have seen some improvements, something that will be especially noticeable for those using older devices. 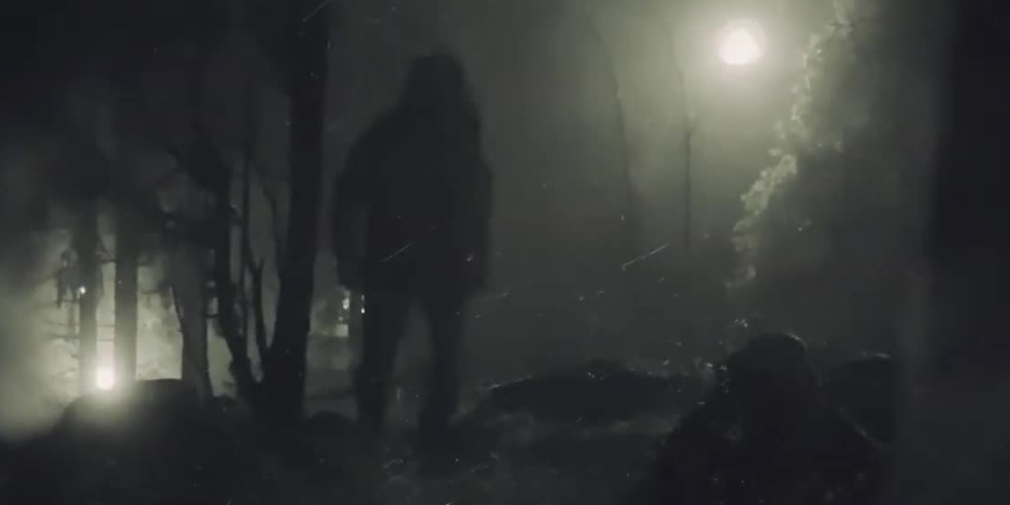 Since launching in late 2019, the game has topped 500,000 downloads, earning it a top-10 place in some countries' roleplaying charts. "Although it's just a game players really do care (which we absolutely love!). We're blown away by the efforts and interaction of the community on social media. This does not only apply to Hannah, the kidnapped girl, but also for the other characters the players are accompanied by", said Duskwood Game Designer and Author, Vanessa Riess.

If you're looking to test your detective skills, you'll find Duskwood available for download now as a free-to-play title from over on the App Store and Google Play.

On the hunt for more top-tier narrative adventures? Here are 5 of the very best from last year