With an iOS version set to release at a later date

The Spirits of Anglerwood Forest is now available on the App Store in addition to Google Play. It's a premium title that costs $3.99

The Spirits of Anglerwood Forest is a narrative-driven adventure game from Mike Braverman. It's available for Android devices with an iOS version due out in the future.

The game starts in weird circumstances, Edgar Fenn's father teaches him a bizarre ritual and the very next day both of his parents have vanished. You'll then play as the young farm boy as he ventures out in search of them both in the titular Angler Forest, which is home to dozens of stories about missing children and the supernatural.

The game will be split into two parts that will take place at different times of the day. During the night you will make your way through the forest, ensuring that you light lanterns as make your way through to ward off the spirits that hide in the trees – that apparently only Edgar can see. You'll have to plan which order to light the lanterns in to ensure Edgar's safety.

Meanwhile, when it's daylight you'll be left to survey the area and talk to the various residents that also live nearby the forest. As you progress through the game's 12 chapters you'll learn more about the area Edgar has lived his whole life and meet new people who will help you to uncover the mysteries surrounding his family. 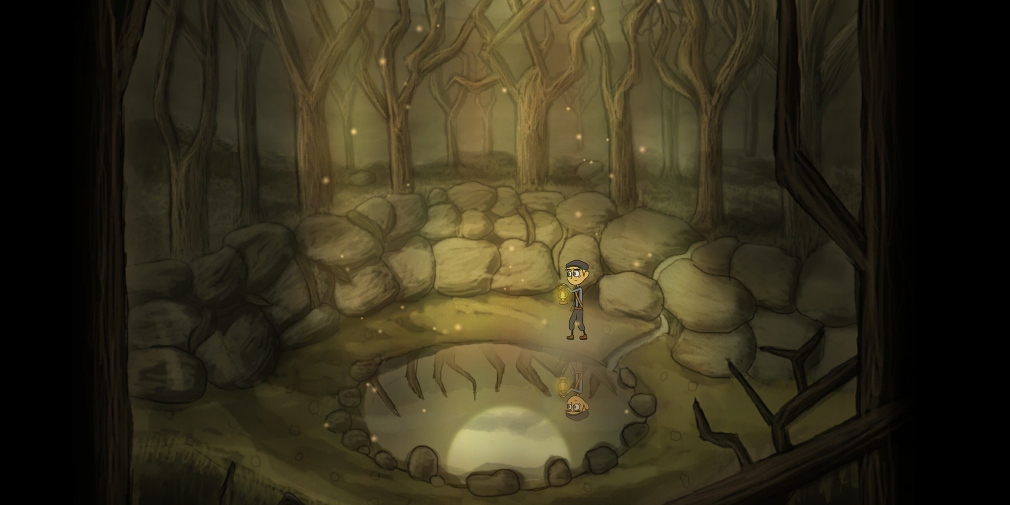 The game has a very lovely looking art style and the setting is inspired by early 20th century North American, specifically during the autumn. It's certainly an aesthetic choice that will help it stand out amongst other games that are currently available on mobile.

Spirits of Anglerwood Forest is available now on Google Play. It's a premium title that costs $3.99. An iOS version is on the way but is currently delayed due to some complications.

Enjoy a good narrative? Here are 6 of the best story-driven games from 2019
SEE COMMENTS