"I swear, at night I hear them scream"

Isle Escape: The House is the first chapter of a planned series from developer Simeon Angelov. It's a mysterious adventure game that sees you exploring a house for clues, solving puzzles and becoming immersed in the narrative as you go.

You'll wake up in the living room of an elderly woman called Mrs Redove. She lives on "the other side of the island", as the locals call it. Here you'll find no shops, houses, or friendly neighbours – just Mrs Redove's house sitting alone.

While this seems hardly practical for someone so old, it's the perfect match for her, a medium in contact with the dead. The game's tone is fairly unnerving, which is something you'll no doubt pick up from the trailer above.

Starting out trapped in her house, you'll have to solve tricky riddles and pore over every inch of the space to find a way out. Despite the colourful visuals, the game appears to tell a fairly bleak tale in line with its creepy vibe.

The House is said to be far shorter than the upcoming chapters, acting more as a preview of what's to come than a fully-fledged episode by itself. Their release date is still unknown, and it's still unclear how many episodes there will be in total. 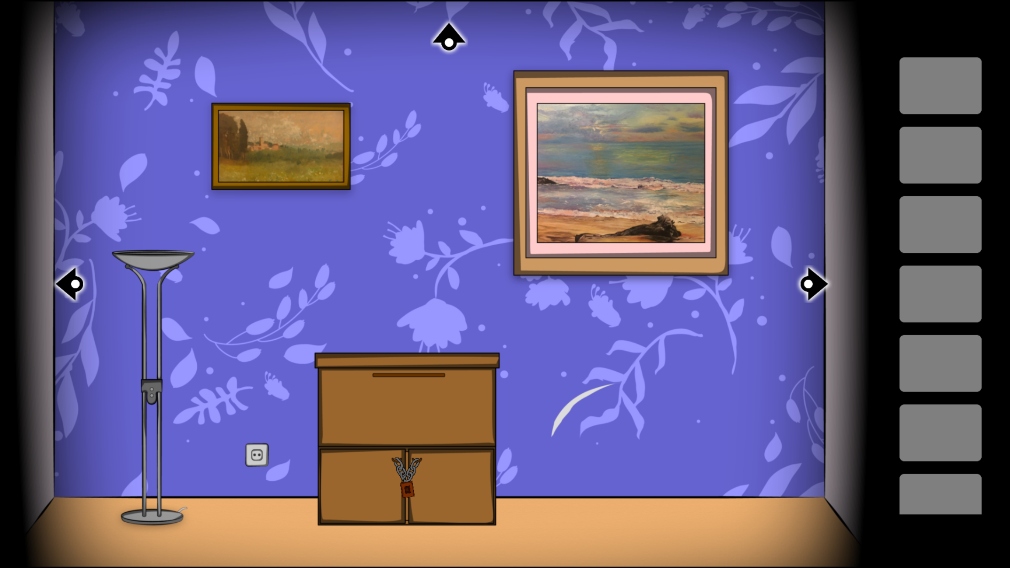 Fans of adventure games, ghost stories, and general strangeness may find Isle Escape: The House to their liking. It's available for pre-order now from both the App Store and Google Play, with its global launch set for February 29th.

I'm looking forward to giving this one a go and unravelling its many mysteries. We'll let you know once more info arrives regarding the future instalments.

Do you love point-and-click adventure games? Well, you're in luck! Here's our list of the 26 best on mobile
SEE COMMENTS