DoomCar is an upcoming Mad Max-style, post-apocalyptic idle RPG for iOS and Android

Pre-registers are open on Google Play

Yoozoo Games has announced the next title they'll be adding to their already sizeable roster and this time around it's something a little different compared to their usual fare, at least in theme. DoomCar is a post-apocalyptic idle RPG where you'll assemble a team of Mad Max-like war cars. It will be heading for both iOS and Android with the latter accepting pre-registers now.

Set in the year 2057, DoomCar takes place following a doomsday event that rendered most electronic devices on Earth useless. Which can only mean one thing, the world has no choice but to start using various armoured cars equipped with saw blades, Gatling guns and metal dinosaur heads. 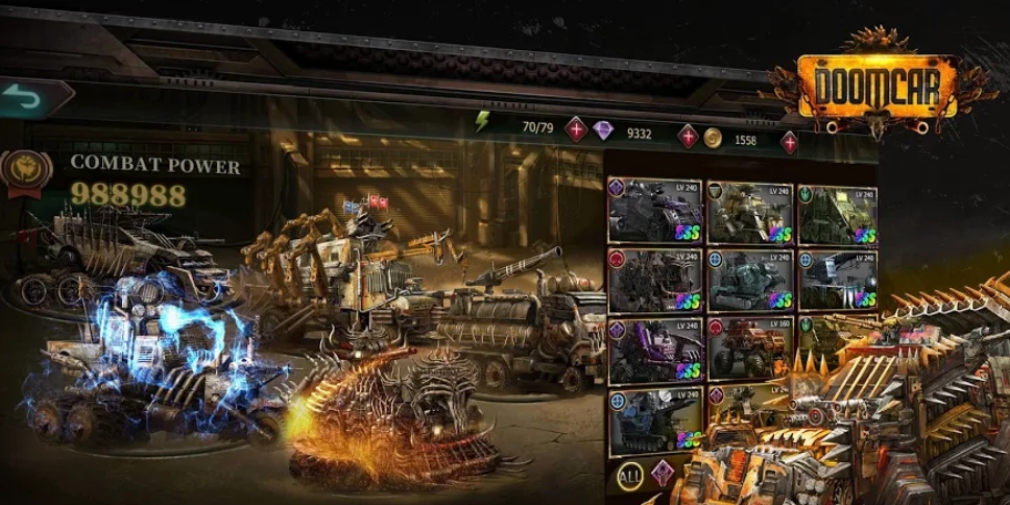 There will be over 100 different vehicles and equipment to collect as you try and take over the remnants of Earth by picking a battle formation for your chariots to follow when they head out into the battlefield. Beyond that, you'll also be able to upgrade them whilst unlocking different skills, professions and progressions for the drivers.

Being an idle strategy game, all of your work will be done outside of the battle, whilst your post-apocalyptic vehicles will do the rest once you've sent them out on a mission. These will include Forbidden Zones which are randomly generated levels with numerous challenges to complete. 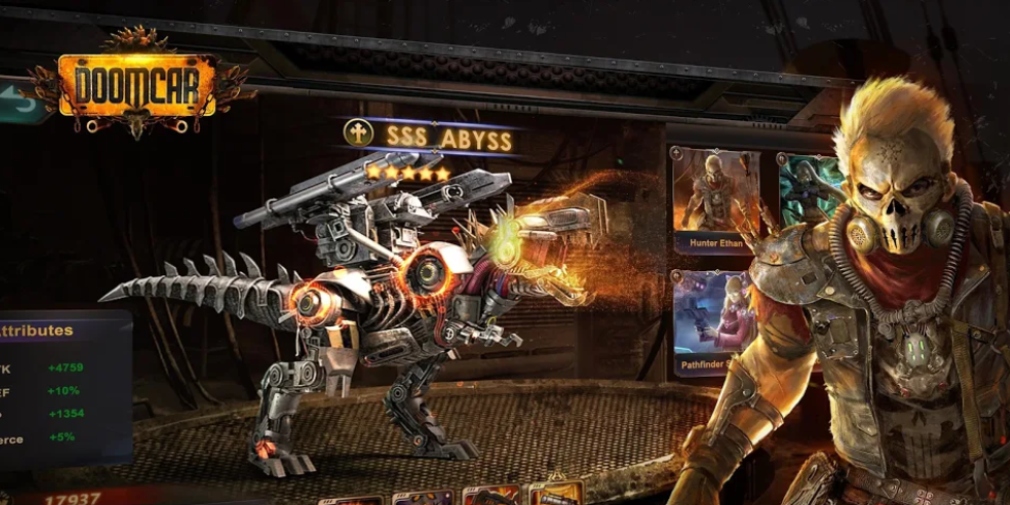 Outside of the singleplayer experience, there will also be a plethora of multiplayer game modes to play as well. This will include a mix of co-op, clan vs clan and PVP, giving you a good amount of choice for how you embrace this Mad Max-like universe.

DoomCar is available to pre-register now over on Google Play. The game will be heading to the App Store as well and you can follow the DoomCar Facebook page if you'd like updates about that version. There's no word on pricing yet but it's likely it will be a free-to-play game with in-app purchases.

Looking for more RPGs? Here are 25 of the best on iOS