Steven & Metagross are the other pair joining them

Two new Sync Pairs have been added to Pokemon Masters today, the previously teased Professor Oak & Mew alongside Steven & Metagross. The first of those two pairings can be obtained simply by logging into the game, but you'll have to complete a series of missions if you want to make your Mew more powerful.

Much like the Legendary events, there will be several missions to complete that will net players a bunch of vouchers and Mew-specific training items. As is often the case, they're all fairly straightforward and the usual variations of doing X a certain number of times like using 100 Sync Moves or completing 100 areas with battles. 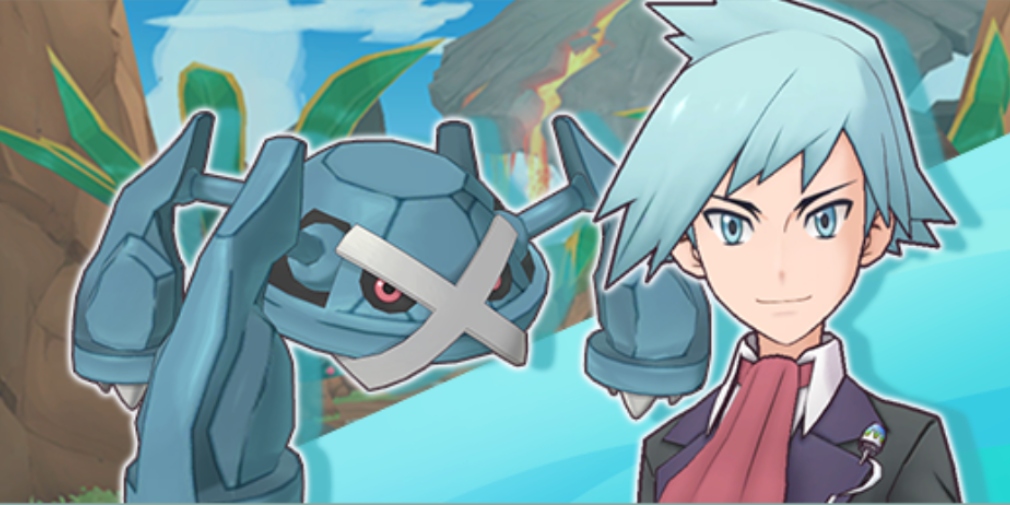 The most tricky it ever becomes is doing battles on the harder difficulty settings or using Psychic so it hits super effectively a grand total of 100 times. It's more a case of grinding than posing any real challenge then.

That does mean you'll have a limited time to complete all of these missions to make your Mew as strong as possible, however. The Oak & Mew missions will run from today until 16th March, giving you 30 days to get the New Species Pokemon fully powered up. Mew will already have its Sync Grid expanded, which is also the case for Steven & Metagross. 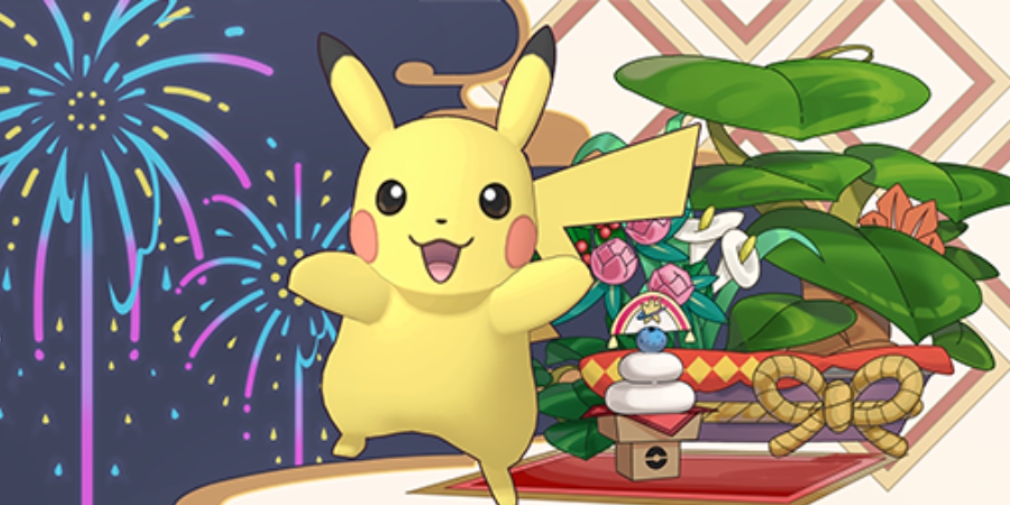 This duo has also been added to the game today but will only be available through a Spotlight Poke Fair Scout. This means that they'll only appear for a limited time before possibly being available at another time in the future. That means – for now – players will have to hope to Scout them before 16th March.

To coincide with his addition to the game there are several story events to play through as well as a number of co-op events to tackle. There will also be missions related to beating these different areas repeatedly that can earn players some Gems, co-op Sync Orbs and vouchers that can be exchanged for training items or Power-Ups for increasing potential. 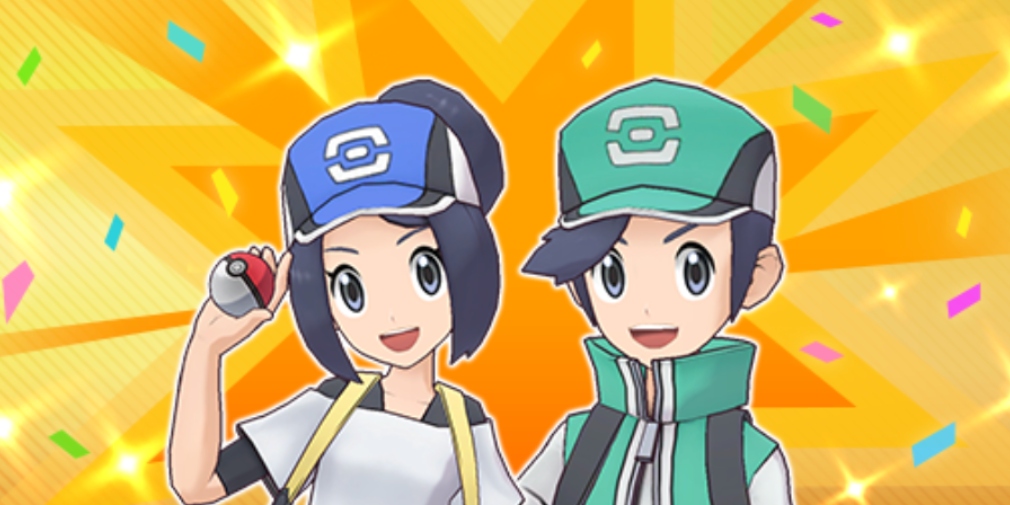 Finally, it wouldn't be Pokemon Masters without a new login Rally. The latest Rally called 'Run-up to Six Months Celebration ' is mixing things up a bit by not only providing a bunch of Gems. They're here too, of course, with a grand total of 3000 Gems on offer, but you'll also get 10 Evolution Shards and 3 Evolution Crystals if you log in every day until 28th February.