Head back to the town of Newbury

LEGO Hidden Side continues to be one of the best blends of AR gameplay and physical toys on the market today. Now, a new line of spooktacular sets has arrived for avid collectors and LEGO enthusiasts to hop on.

The highlights include Haunted Fairground and Lighthouse of Darkness – the two largest sets – but the other four are almost equally as neat. They include El Fuego's Stunt Plane, Welcome to the Hidden Side, Jack's Beach Buggy, and Newbury Subway. 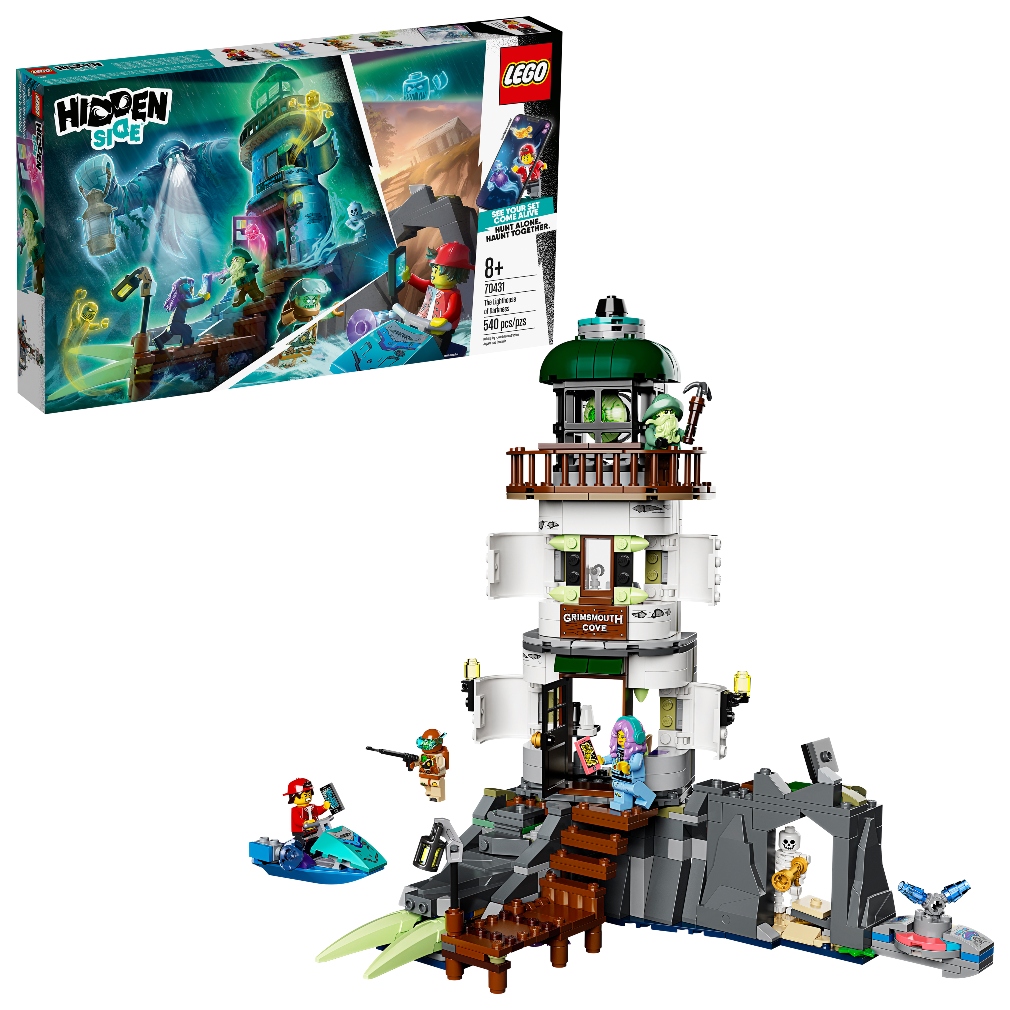 The general idea is that you build the sets, download a free app to your iOS or Android device, then use it to investigate the set and hunt for hidden secrets and ghosts. As I say, it's a fairly inventive use of the tech, one that is aimed at kids but still holds a certain novelty for anyone with a love for LEGO.

All of the 2020 sets are compatible with Hidden Side's new multiplayer game mode, which allows you and your friends to play together online or in the same room. There are currently two distinct modes: 'Play as a Hunter' and 'Play as a Ghost'. The former requires you to compete against your friends and catch as many ghosts as possible, while the latter sees you joining two other online 'ghost' players to haunt the sets and hide from a player-controlled ghost hunter. 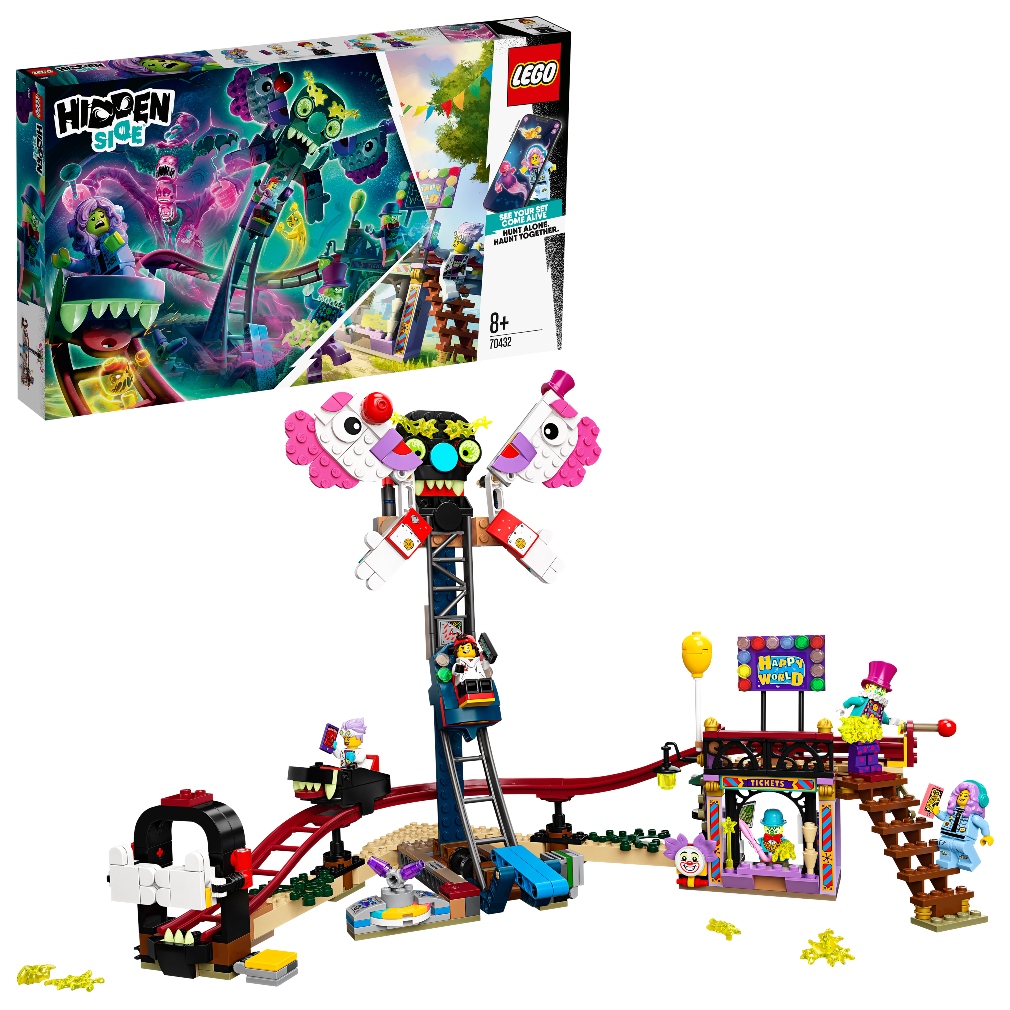 To keep younger players safe online, a number of safeguards have been implemented. For example, you're only going to be able to communicate with one another via LEGO emojis, stickers, and specific phrases. Basically there's no voice chat, which, given the simplicity of the AR gameplay, likely won't be an issue.

The app itself is planned to grow over time, offering new ghosts and game challenges to keep the experience fresh.

You'll find more info over on LEGO Hidden Side's official site, and the app can be downloaded now from both the App Store and Google Play.

These are the top 51 best mobile games currently in soft launch for iPhone, iPad or Android