It will add a turn-based combat system to the series

Five years ago Retora Game Studios released a game called Merchant, an idle RPG where players take on the role of a shopkeeper. It proved to be incredibly popular, racking up over 1 million downloads on Google Play. Now Retora is working on a sequel called Merchant Heroes that's available in Early Access for Android now.

The first change players of the original are immediately going to notice is the change in art direction. Merchant used a pixel art style whilst Merchant Heroes has gone for a kind of noir comic book look that's become fairly popular in gaming since Darkest Dungeon was released. The game plays out in landscape whilst the original made use of a portrait orientation. 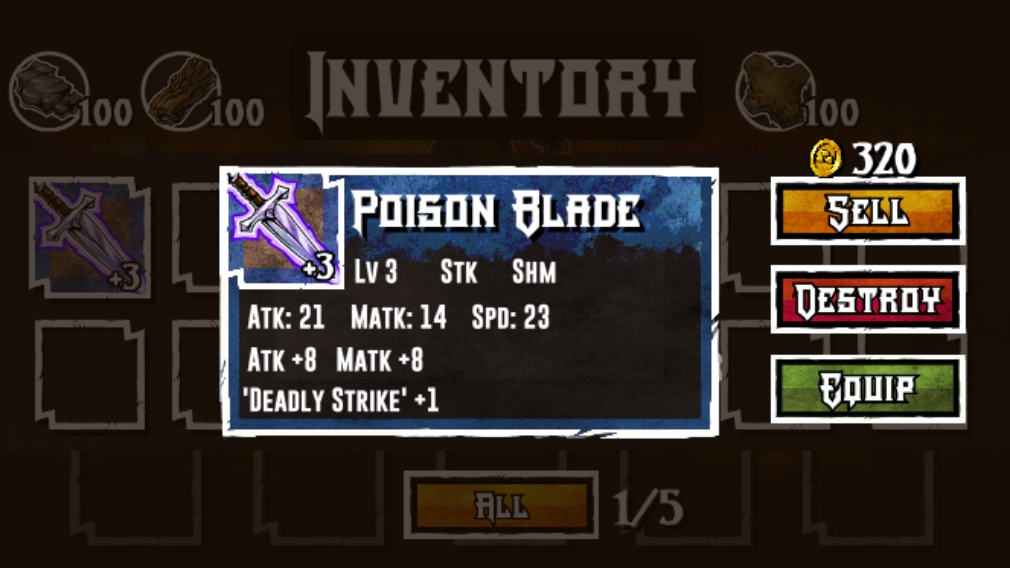 This time around you can be a lot more involved in the heroes adventures to gather materials too, which play out in 3v3 turn-based battles. Aside from standard attacks, each hero will have a selection of abilities at their disposal too, adding a whole new layer of strategy to the game beyond simply waiting to find out if a heroes quest was successful or not.

The maps for quests are procedurally generated and are presented in that Slay the Spire manner where you can choose which path to take through the area. 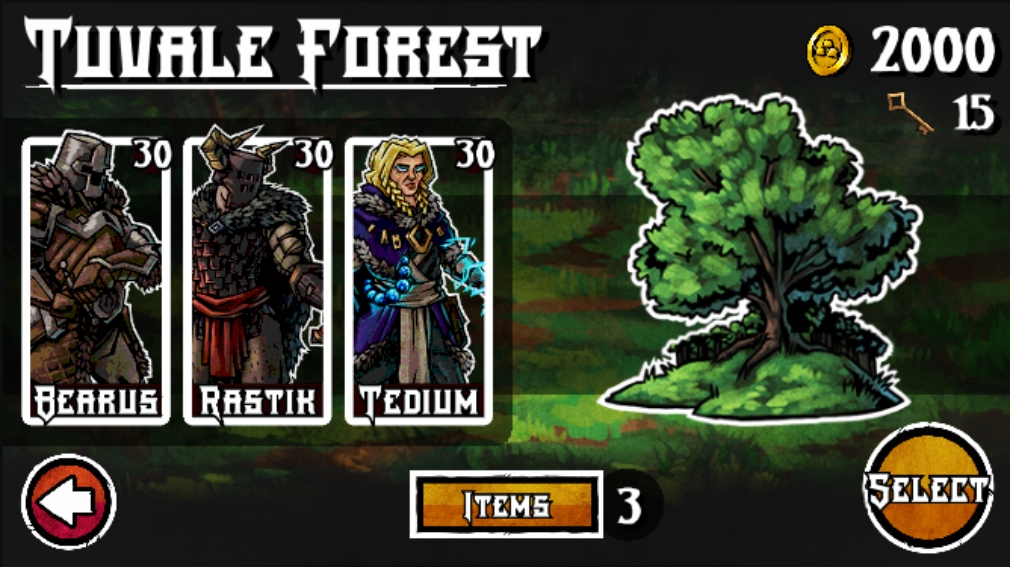 Beyond that, the core conceit of the game is still the same. You'll take on the role of a shopkeeper and hire heroes and crafter to gather materials and then craft them into new gear respectively. You can use the different items you loot to give weapons additional effects which make them both more valuable and useful in combat.

From there it'll be a matter of micromanaging your economy, balancing making money from selling items with providing your heroes with new gear so they can find more valuable materials.

Merchant Heroes is available now on Google Play where it's currently in Early Access. It's a free-to-play game.

Looking for a new RPG? Here are 25 of the best available on Android