Pokemon Home has now been released, and you will be able to get in on your Android, iOS or Nintendo Switch. It plays a bit more like a companion app than a game but does have some small elements that are game-like.

That said, it does operate almost like a service, with free and premium plans to choose from. If you used Pokemon Bank in the past, you'll have the chance to snatch up a trial month for free on Pokemon Home. 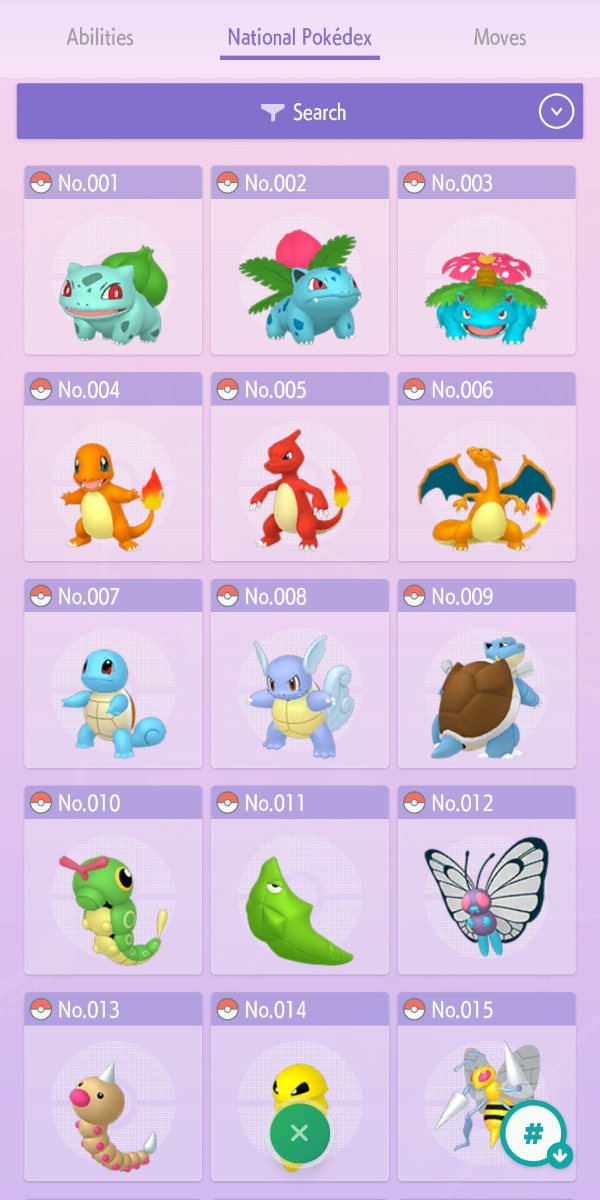 The game is essentially a management app that allows you to look over all of the several Pokemon that you have collected across different games. On the Switch version of the game, you'll have the ability to put some of your prized possessions into Pokemon Shield and Sword.

As for the iOS and Android versions, you'll be able to take advantage of the Global Trade Station. This neat feature lets you trade with Pokemon owners around the world.

Is there a certain Pokemon that you have just been itching to take out of your collection? Well, this allows you to scratch that itch, not to mention there's a chance for some sweet returns.

One thing that helps make the BTS feature effective is that you are able to view all of the abilities of each Pokemon. Pretty hard to make a trade if you aren't sure about a Pokemon's powers but it would also just be fun to take a look at. 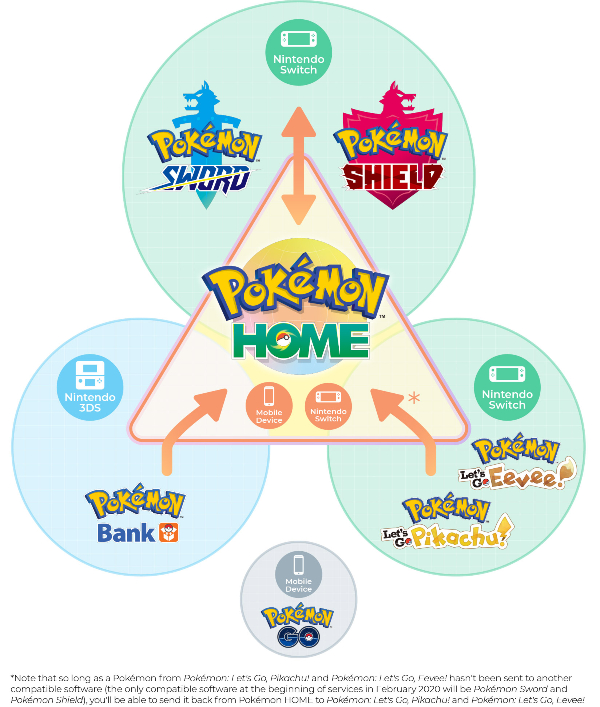 Also, if you have used Pokemon Bank in the past, you will be able to transfer collections from there, to Pokemon Home. This will then, of course, allow you to bring them to Sword and Shield as mentioned.

If you use the iOS or Android apps, you'll be able to receive mystery gifts. So prepare for some nice surprises as you pop open the app on your device.

Pokemon Home is available now on Google Play, the App Store and the Nintendo eShop for free. Prices for the premium plan include $2.99 for one month, $4.99 for three months and $15.99 for a year.

Here's everything you need to know about Pokemon Home
SEE COMMENTS

Death Come True, the latest from the mind behind Danganronpa, hits iOS, Android, and Switch in June

Dandara: Trials Of Fear Edition is a major content update that expands the acclaimed platformer's world and story