The film, which I admittedly hadn't heard of until now, is set to release on March 13th in North America. The in-game Bloodshot will retain many of the character's traits, including his life regeneration abilities and skill with an 'anti-nanite' shotgun and rapid-fire assault rifle.

Bloodshot is tailored "for players who are eager to continue respawning ever stronger – this time, as a powerful soldier who can regenerate health!".

The film is based on the bestselling comic book series of the same name. It stars Fast & Furious' Vin Diesel as Ray Garrison, a dead soldier brought back to life as a superhero by the mysterious RST corporation. They've only gone and pumped a bunch of nanotech into his body, turning him into a truly unstoppable force.

These sorts of science experiments rarely turn out well for the guinea pig, and it soon becomes clear that RST also has sway over Bloodshot's body, mind, and memories. Understandably, he's now just terribly confused – something he aims to remedy using guns and his fists (presumably). 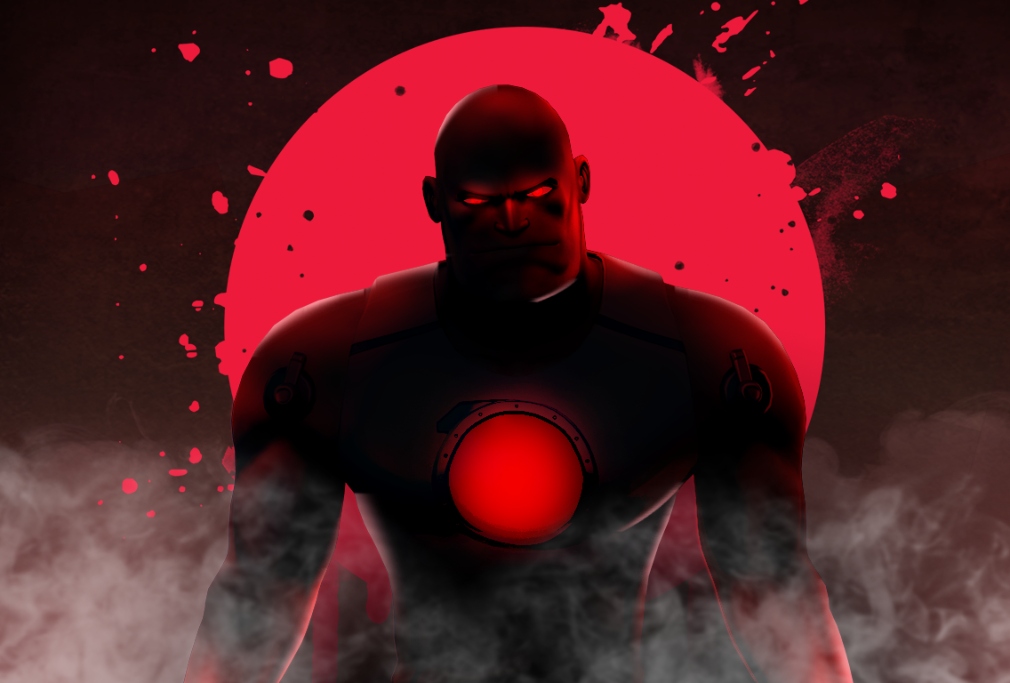 This isn't the game's first film crossover, having previously held events themed around The Ghostbusters and Neill Blomkamp's Elysium.

Respawnables has now topped 60 million downloads worldwide, with over a whopping 2.5 billion matches played since launch. Its most prestigious achievement, however, is earning a Silver Rating from us lot. Our initial review from all the way back in 2013 was overwhelmingly positive, with reviewer Matthew Diener saying "bright, polished, and enjoyable, Respawnables rarely misses its mark".

If after all these years you've yet to download Respawnables, you'll find it available now from both the App Store and Google Play as a free-to-play title. In other news, hero shooter Respawnables Heroes recently soft-launched in the Philippines.

Looking for something decent to play with friends? Here are 25 of the best multiplayer games for iPhone and iPad
SEE COMMENTS