A new character has also been added to the game

Another Eden, WFS' popular JRPG, celebrated its 1-year anniversary recently and they've now announced that it will soon be heading to 29 countries, bring the total to 71. To celebrate there is currently a campaign running called “Another Eden 2020 World Tour”.

Additional countries in South Asia, Centra and South America, Europe and Africa will soon be able to play Another Eden. For a full list of the specific regions the game will be released in soon, there is a list at the end of this article. 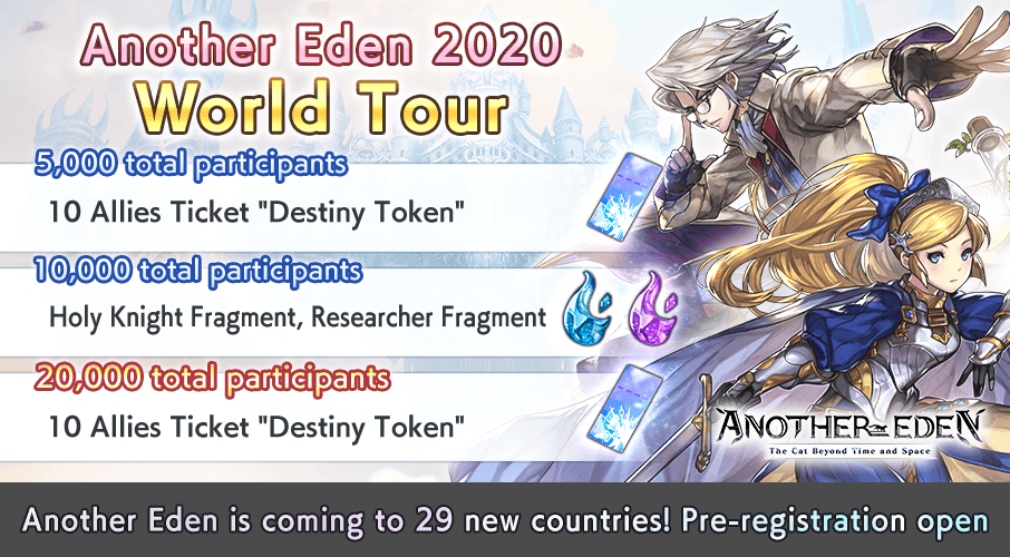 The “Another Eden 2020 World Tour” event is essentially a pre-register campaign, except that the countries where the game is already available will also benefit. There will be a variety of bonuses available that will increase as more people participate, with only 20,000 required for the top reward. For all the details of how to get involved, head over to Another Eden's official site.

In addition to the announcement of new countries, there has also been an update to the game that adds a new character to the game called Dunarith. WFS has also teased that the next update will bring an additional episode to New Eden called “IDA School Part 3: Fruit of Guidance and the Lost Digital Child”. 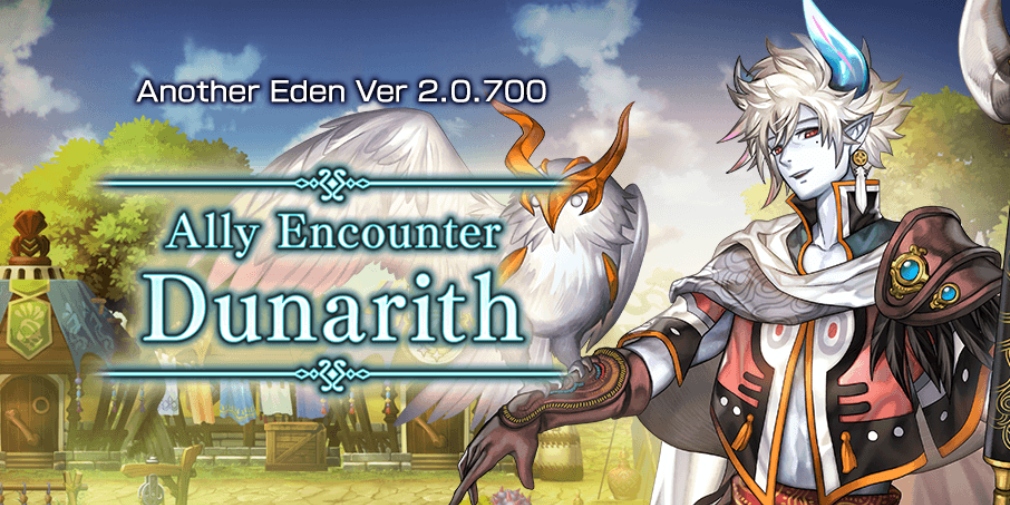 Another Eden is available now on the App Store and Google Play with folks living in the upcoming countries able to pre-register on the latter now. It's a free-to-play game with in-app purchases.

The new countries that will be able to play Another Eden soon include:

Looking for more JRPGs on mobile? Here are 25 of the best on offer for Android
SEE COMMENTS

Cubether is a calming, meditative puzzler launching for iOS on March 20th