There's something about Dragon Raja which convinces me that it just shouldn't work. I've played a fair few mobile MMOs, multiplayer shooters, and plenty of other Unreal Engine 4 games on mobile. None of them looked as polished or as impressive as Dragon Raja does at times.

Admittedly, it is far from a flawless experience, but it is undeniable that Dragon Raja is a gorgeous and engrossing experience, and has the potential to be one of the mobile's very best MMORPGs, if not one of the best RPGs in general. 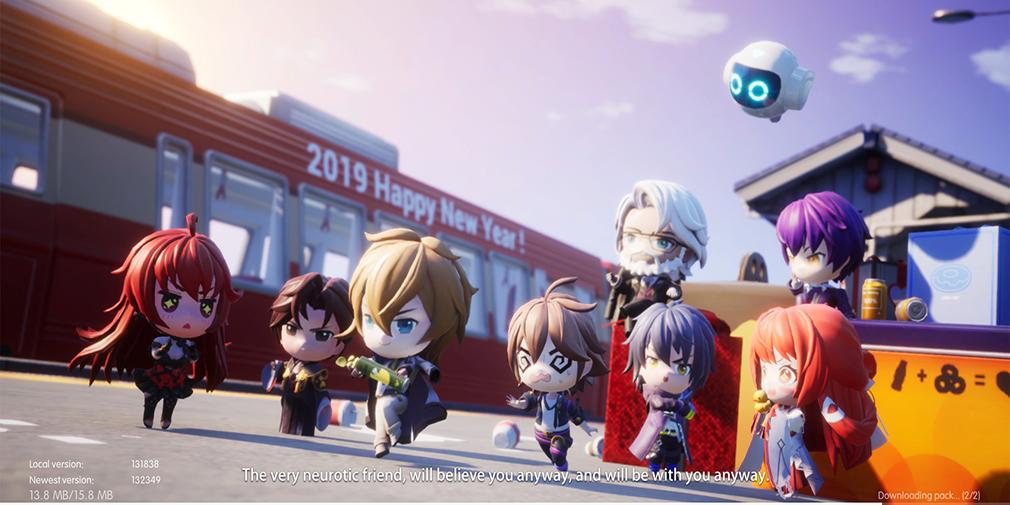 You begin Dragon Raja by creating your own custom character from dozens of options. You can play as one of several classes, as a male, female, or lolita - yes, lolita, like, a small girl. I'm trying not to ask too many questions about all of that, to be honest. The game has a pretty typical JRPG-style origin, where your peaceful life has been ruined by evil invaders, and your sister (or friend? It's not entirely clear) gets killed, enraging you, and unleashing your secret, hidden powers. Your sister also may still be alive, for that plot twist later on in the story.

It's a typical, standard way to open up an RPG story, but I'd be lying if I said that it didn't work well here. Everything is done to a high standard, with detailed character models, impressive, large worlds, and even full English voice acting. This also forces you to notice where a few aspects are not yet polished, or perhaps even unfinished, as the subtitles for dialogue is often wildly different to the lines that voice actors chose to perform.

It is here where I should make clear that I am playing a pre-release APK of the game, and as such, it may differ from the final version. But even with that, it seems like there are a lot of mistranslation issues which can be found throughout the game - though none of them are bad enough to interrupt or frustrate your progress. 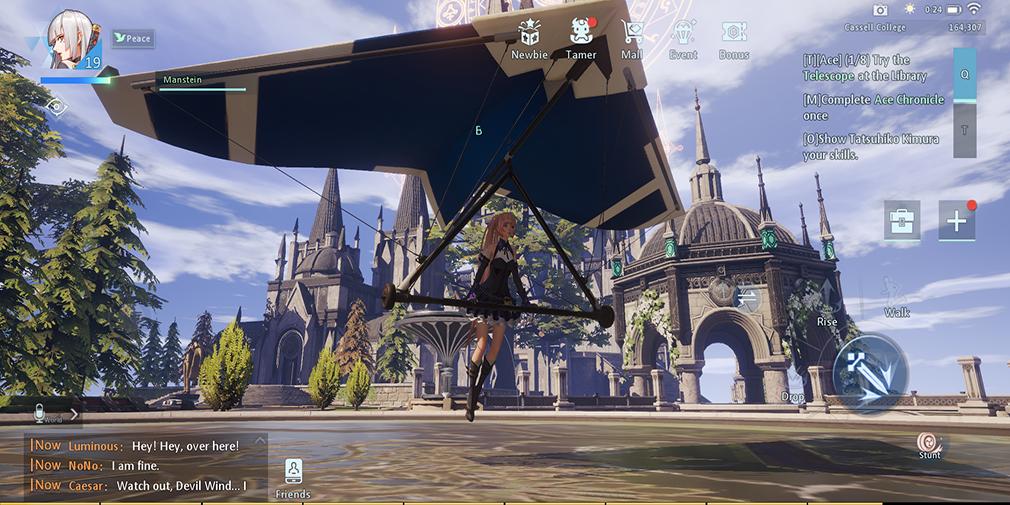 What carried me through playing the introduction of the game were two, simple things. Firstly were the visuals. It seems like a superficial reason, but the fact is that this is one of the most impressive mobile games I have ever seen, and it may, in fact, be the best looking game on mobile. That is a subjective point, ultimately, but to my eye, I haven't seen a game look better. On a high-end Android device capable of running this game with high graphics and a higher framerate, everything looks incredible. This is furthest we've seen Unreal Engine 4 pushed on a mobile device, and that's saying something when Epic's own Fortnite is available on mobile.

The second thing that kept me playing was the more personal story. Most MMOs dump you into an open world, a petty scrub, and task you with becoming one of the most powerful warriors in all of the land - but even then, you'll just be one of many. With the strong cast of characters and personal motivations you're given early on in this game, it feels more akin to a single-player RPG, one with deep personal stakes and a storyline that involves you directly in the action.

These two aspects combined turn Dragon Raja into a quietly mesmerizing game to play for the first time, and while I can't be sure it'll keep impressing me after 10, 20, or 100 hours, the early impressions are incredibly positive. This could be the best looking game on mobile, and might also end up being one of the very best RPGs. Definitely one to download when it's available later this month.