With a huge roster of over 200 heroes to collect

Calibria: Crystal Guardians is a new 3D hero collecting RPG from Mars Games. It takes place on the titular island of Calibria where a battle over a sacred crystal has intensified. The guardians of those crystals remain, determined to find the leader behind the evil they face. 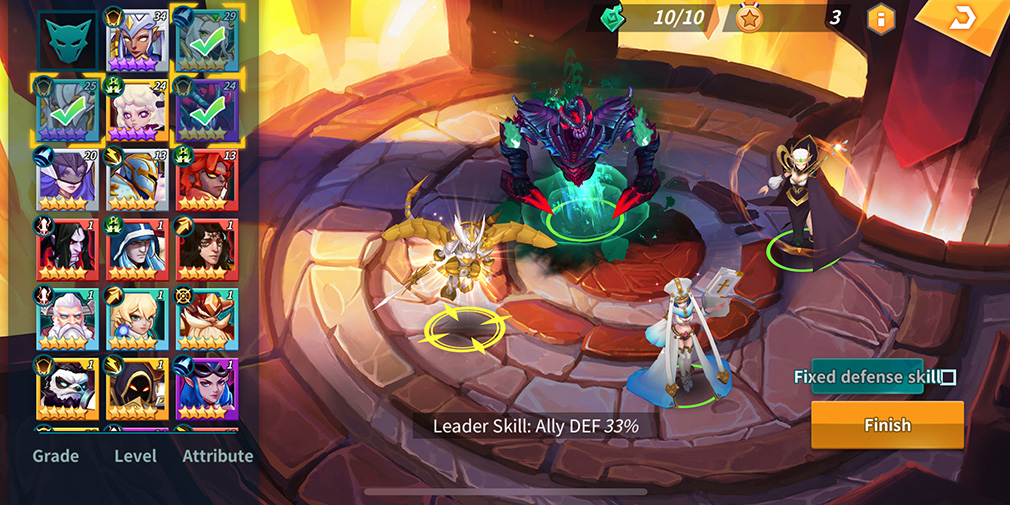 That's where the player comes in. It'll be up to them to assemble a team from a huge selection of over 200 heroes. They all herald from 5 different factions - Lawful, Chaotic, Evil, Light and Dark – and bring a plethora of different skills to the battlefield.

Each hero will have their own individual skill tree, so you'll be able to grow each character far beyond their base level. On top of that, players will be able to give them a further power boost using magical runes that greatly increase their stats the moment they're equipped.

There will also be a plethora of synergies to discover between the different heroes. That means testing a whole host of different squad formations to learn which characters work best with others so they can create an unstoppable team.

Once you've assembled your dream squad there are several game modes where you can battle with them. These include the Spire, Battles Arena, Dungeons and the Campaign itself. Each game mode will yield rewards to help improve your roster of heroes further. Players will also be able to join guilds and climb the leader boards with their friends. 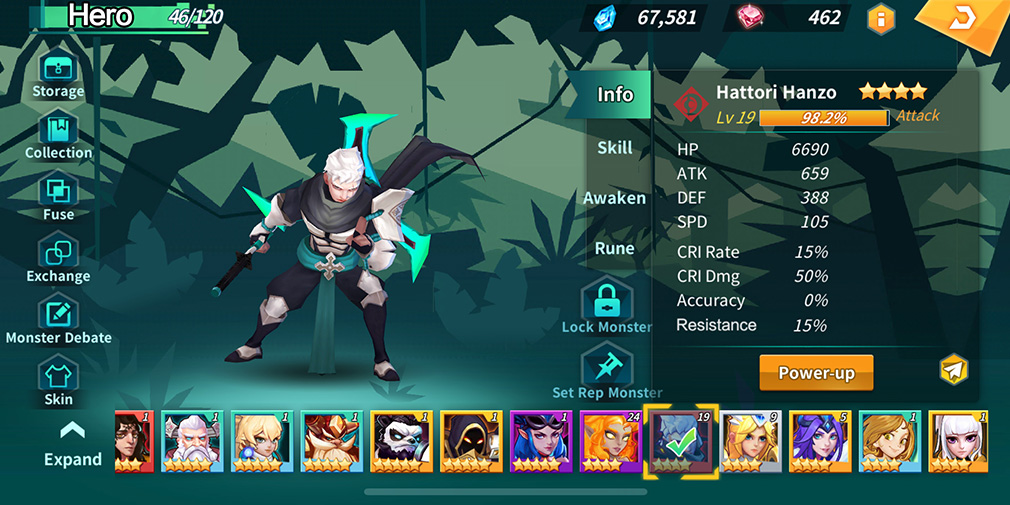 There are two ways to play the game too. Calibria: Crystal Guardians has both manual and automatic battle options so if you prefer to let the game make all the tough decisions while you sit back then you can absolutely do that. Similarly, if you'd rather be involved every step of the way, that's also an option.

If this sounds like your kind of fun, you can download Calibria: Crystal Guardians right now on the App Store and Google Play.