Following on from the dragon type event and Sync Grid expansion last week, there is now a grass variant of this event. Erika & Vileplume and Rosa & Snivy will be the lucky partners that will get their Sync Grid expanded. Meanwhile, I'm still saving my co-op Sync Orbs for Chandelure even though it almost definitely won't be worth it.

Running from today until the 24th February, players will be able to gain increased experience for their grass type Sync Pairs by completing the various singleplayer and co-op event missions. If you've ever done a spot of grinding during these events before you'll know it's possible to gain a lot of levels fairly quickly. 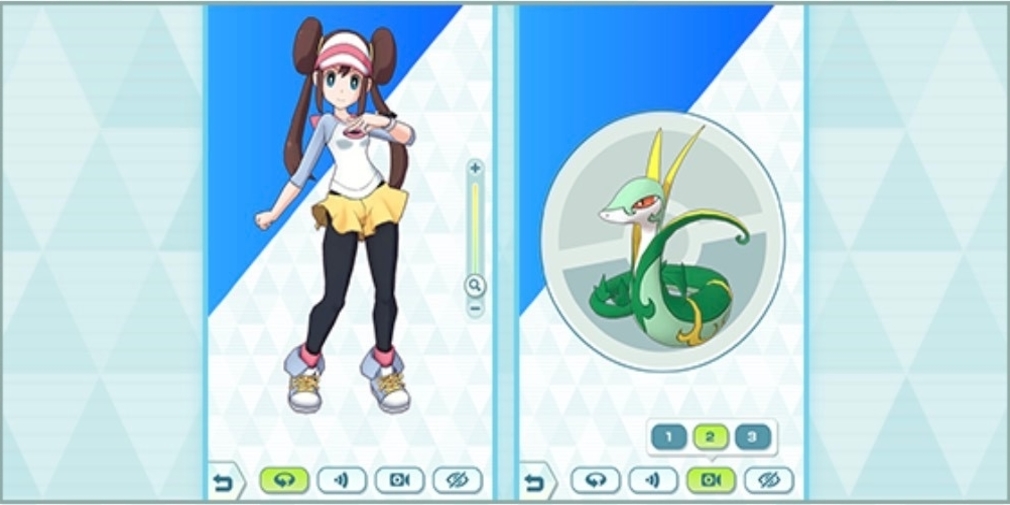 If that's not massively appealing there are also 29 event-related missions to complete as well. This is the fairly standard 'complete a given area X amount of times' or 'use a designated line up a certain number of times'. More specific details can be seen within the mission tab. Completing these missions will earn you a mixture of gems, co-op Sync Orbs and vouchers.

These vouchers can be exchanged for training items to help increase your Sync Pair's level cap or to increase the Sync Move strength of Rosa & Snivy or Erika & Vileplume. This coincides with the expansion of their respective Sync Grids, which will give the player's a little bit more customisation over how they function in battle. 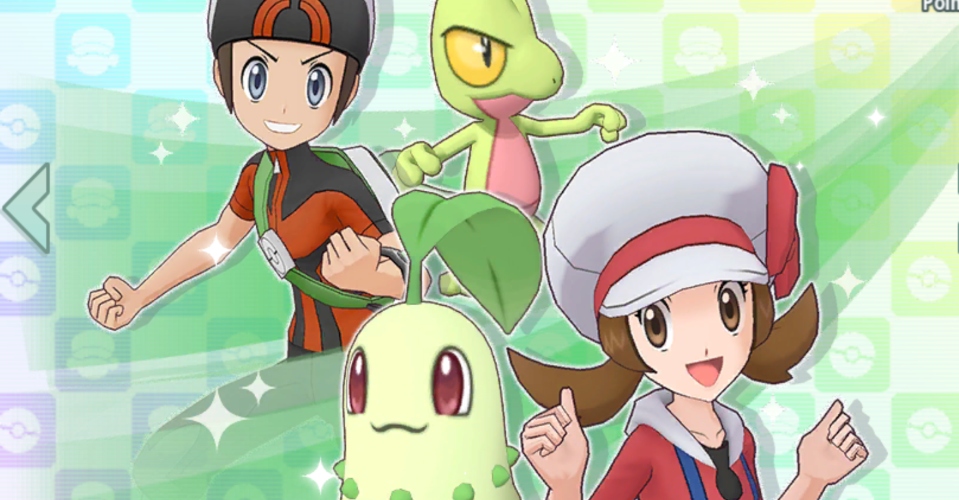 Sticking with the grass theme, there will also be a Spotlight Scout for both Brendan & Treecko and Lyra & Chikorita that will also run until 24th February. This will give you a slightly increased chance of getting these two pairs, however, it's worth remembering they're not new and so are obtainable in other Scouts anyway and the increased chance is fairly small.

Need some pals to tackle the co-op missions? Share your friend code over here
SEE COMMENTS