Alongside cloned versions of the starter Pokemon's final forms

Pokemon Day takes place on 27th February every year to celebrate the release of the original games, which came out in 1996. That means celebrations across the various Pokemon games. Pokemon Go which will be hosting a tie-in event with the upcoming Netflix film Mewtwo Strikes Back – Evolution.

If you're unfamiliar, Mewtwo Strikes Back – Evolution is a CGI remake of the original Pokemon movie, where all of the characters look very creepy. But, it also gives Niantic a great excuse to bring about the return of Armored Mewtwo.

The Genetic Pokemon will be available in five-star raid battles. This time around it will also come with the special Charged Attack Psystrike. It will also arrive in the game slightly earlier than Pokemon day with the event starting on 25th February and running until the 2nd March.

Alongside Armored Mewtwo there will be another homage to the original movie and its remake in the form of cloned Pokemon. Here you'll be able to do battle against cloned variants of Venasaur, Blastoise and Charizard who will appear in four-star raids. There's a chance you might be able to catch a clone Pikachu too if you make use of Go Snapshot during the event. 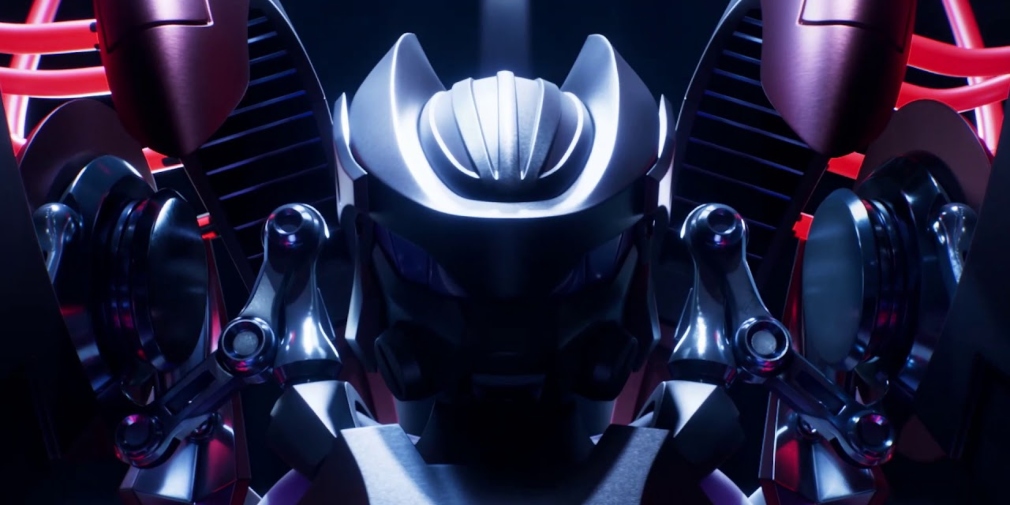 As it's a celebration, you can also expect to find several Pokemon sporting party hats during the event. Eevee and Pikachu can be found in the wild enjoying the festivities whilst Squirtle, Charmander and Bulbasaur can hatch fresh from a 7km egg with a party topper. All of which have a chance of being shiny too.

That's not it for the party hat brigade though. On Sunday 1st March from 2 pm to 5 pm local time you'll be able to find Nidorino and Gengar wearing party hats in two-star and four-star raids respectively. Again both of them have a chance of being shiny and the Gengars will know Lick and Psychic.

Looking for some tips to get started in the Battle League? We've got a few to help you out
SEE COMMENTS