The hit mobile game has a TV adaptation, but is it good?

We've all played the hit game from Fusebox Games, Love Island: The Game, but did you know it has been adapted into a TV show? And apparently that TV show is one of the most popular things in the world right now?

I may have had no idea, but I'm a weird online hermit, entirely disconnected from the real world. What's your excuse?

Love Island is one of the biggest TV shows in the world, with a quirky cast of characters and the kind of weird aspirational voyeurism that always freaks me out due to how unsettlingly addictive it can be, and how easily we all get normalised to that voyeurism. Haunting. And it is amazing that a TV adaptation of a mobile game could become so popular! 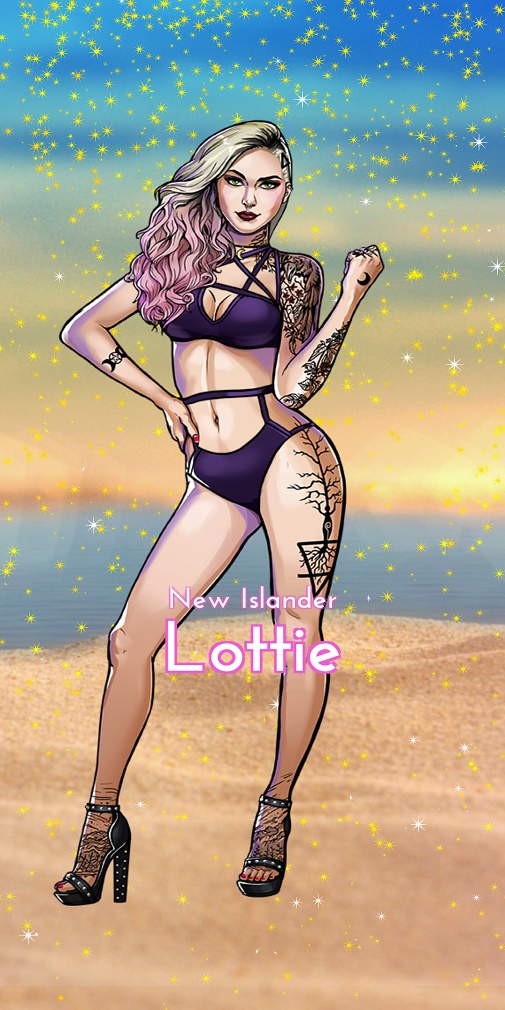 So how did it do it, and how did the massive mobile game inspire an even bigger TV show, and how do they pull off the same narrative adventure thrills in a live-action format? Well, it's time we found out…

Want more? Check out our growing collection of Love Island: The Game features!

The concept is pretty much exactly the same. When I first heard the words "Love Island" I thought it was more Bear Grylls but with someone you're trying to flirt with surviving a harsh beach, but instead, it's actually a fairly expensive looking resort scenario, and I'm pretty sure they're getting fresh food and drink in constantly. Very disappointing.

But the TV show does at least stay faithful to the game in this aspect. It is still, unquestionably, the same kind of thing. A bunch of beautiful, half-naked people running around a villa, constantly kissing and flirting. I thought there was some sort of prize to win, but as it turns out, the prize was the relationships we made along the way.

This is truly incredible. I thought the game's blend of macho, charismatic, narcissist men and shrill, jealous, hostile women was impossible to replicate in real life, but lo and behold, here they are. Self-obsessed, intensely shallow, and seemingly a 2D caricature of a real person, they are incredible replications of the characters you see in the game. 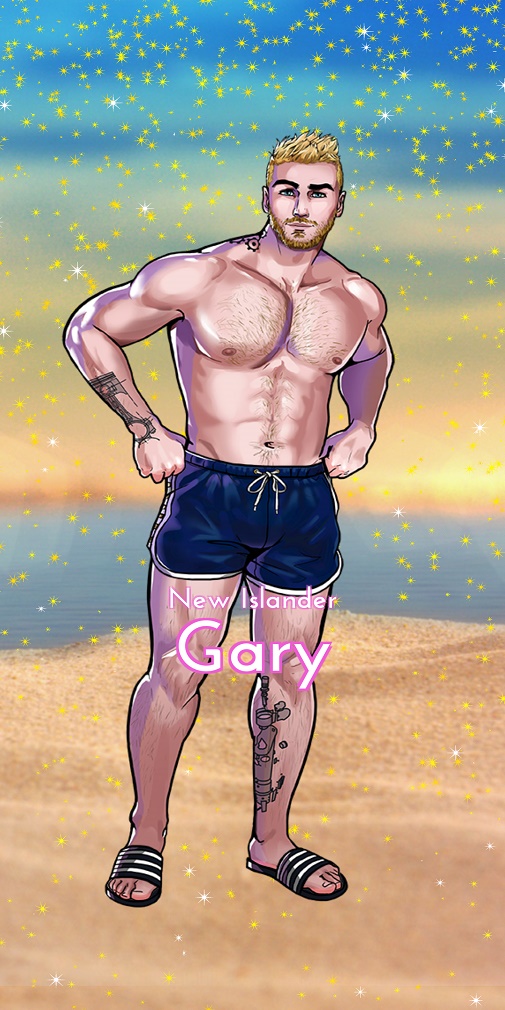 There are perhaps one or two seemingly "real" people out of the whole load of them. The rest I would absolutely dread to meet on a night out or at a friend's party, they all seem like they'd ask me if I knew who they were. Ew.

The cast basically gets put into weird positions where they kiss one another or do vaguely sexual things that the producers can show on TV. It is overt and a little bit sickening, honestly. Gosh, I sound like such a prude right now, but I don't actually want to watch implied sexual activity for entertainment?

Unfortunately, the narrative falls flat in the TV show. In fact, there is no narrative here, things just happen. People get changed around, or new people get introduced, sometimes people scream about having been sent a text… The structure is the same, but the dialogue is completely vapid and shallow. Poorly scripted, honestly. 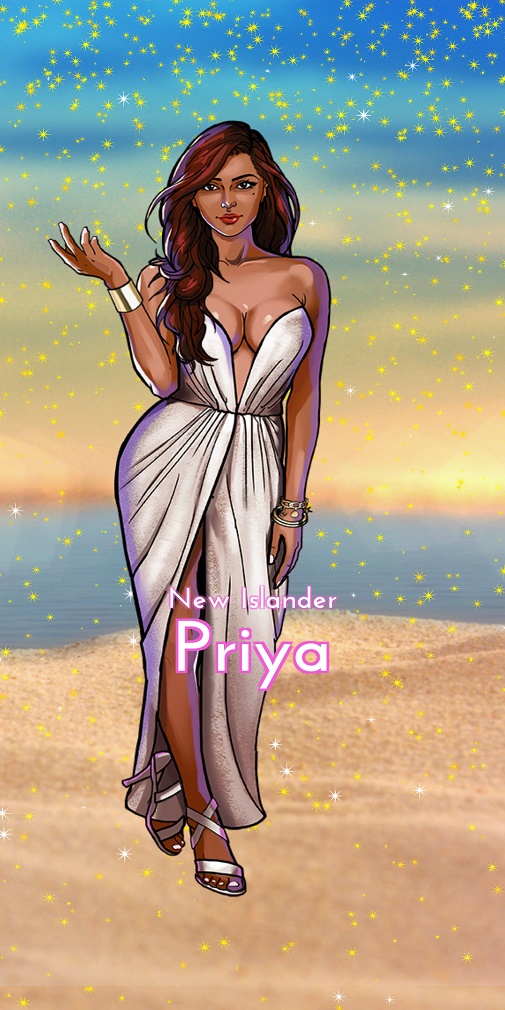 Now you look at Love Island: The Game and, oh, wonderful, amazing, marvelous. How they created something so pure is a mystery. The magic of a good writing team, which the TV show clearly needs.

While it's certainly easier to get the full story from the TV adaptation of Love Island, thanks to its availability and the fact you can watch ads to see the next scenes, it's not as good as the mobile game.

Love Island: The Game, meanwhile, hides much of its story content behind paywalls, and you can't just watch adverts to get through them either. Disappointing.

As a result, I must conclude there is no definitive way to enjoy Love Island, but the Love Island TV show is as close as the team could get to the majesty of the mobile game in live action.

Bravo to the producers for creating something that I can't turn away from. And introducing me to the word "graft" used in a context I am still just not used to.

Loop - The Distress Call, the space-themed text adventure with over 20 endings, is available now for iOS

Love Island: The Game is coming back for a second season