You'll be able to get them simply by logging in

There has been a smattering of Pokemon Masters news today via the official Japanese Twitter account. They concern an upcoming free trainer as well as the announcement of a new Sync Pair, though the latter had been uncovered by data miners previously. Still, it's nice to hear it officially confirmed.

We'll start there as it's there's more information. Steven & Metagross will be added to the game on 14th February. If the details found through the data mine is to be believed - which you can read over on Gamepress - Metagross will be a physical strike Pokemon that is capable of mega evolving when it uses its Sync Move. It will come with several moves to buff itself, one that increases attack while the other raises defence and makes the next attack it uses a guaranteed critical. 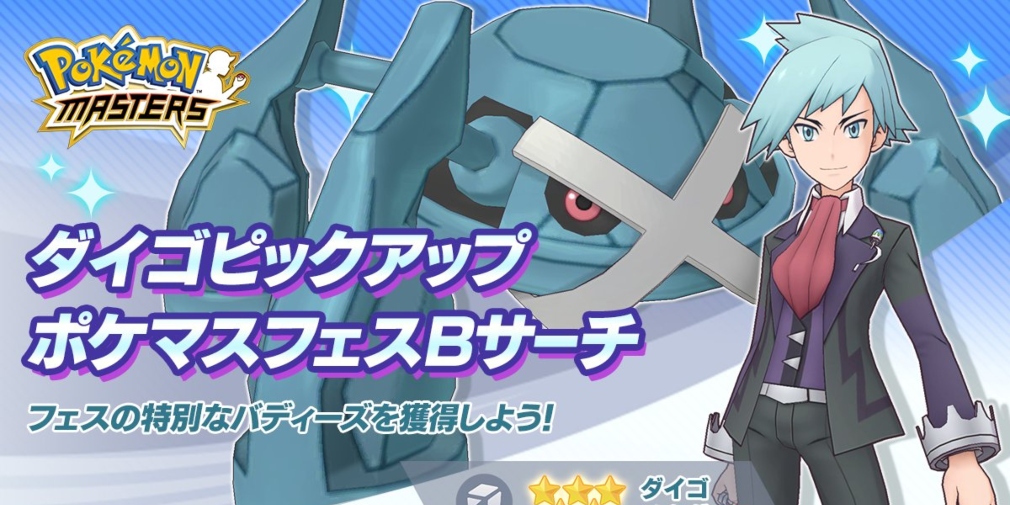 Once those stats are increased they should stay that way too as Metagross will have the Impervious passive, which protects its stats from being lowered. It sounds like a promising Sync Pair, particularly for singleplayer where you'll be able to pick specific Sync Pairs that help can pave the way for Metagross to do its thing.

Finally, the second tweet revealed that there will be another new Sync Pair that will arrive on 14th February. This duo you will be able to get simply by logging into the game, which was originally mentioned in the last message to players. 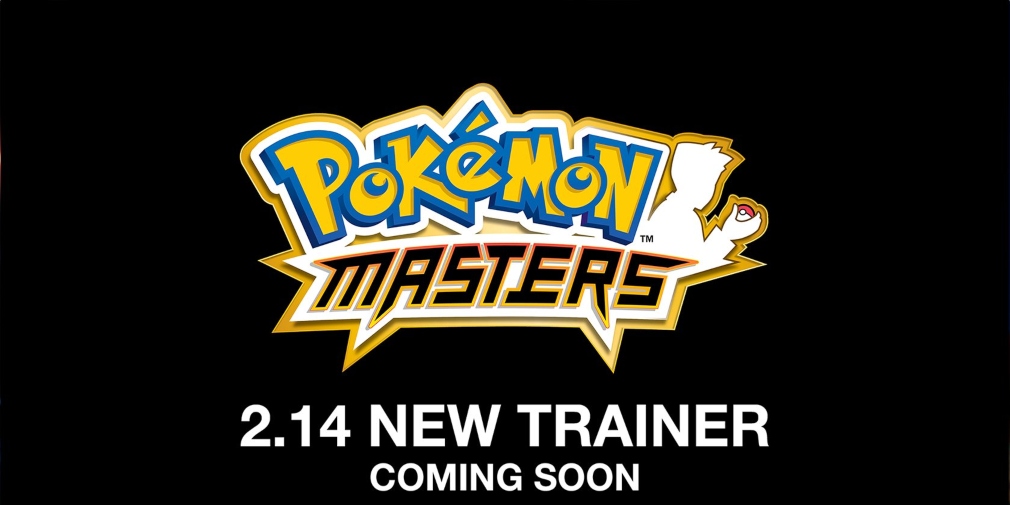 DeNA hasn't specifically stated who this pair will be but the silhouette you can see in the image above looks an awful lot like Professor Oak. He originally appeared in the animated trailer for the game alongside Professor Sycamore and Kukui, the latter of which was added to Pokemon Masters recently.

Looking for friends in Pokemon Masters? We've got over 700 of them waiting to be added
SEE COMMENTS