Apple is continuing its 2020 trend of releasing one game onto Apple Arcade per week. Whether or not this will continue as the year wears on remains to be seen but at the moment it's quickly becoming something for subscribers to look forward to. The latest addition to its library is called Secret Oops!

Secret Oops! is an AR game from Italian developers MixedBag. This makes it the fourth game on the service to offer Augmented Reality integration, with the others being Spek, Rosie's Reality and Possessions. 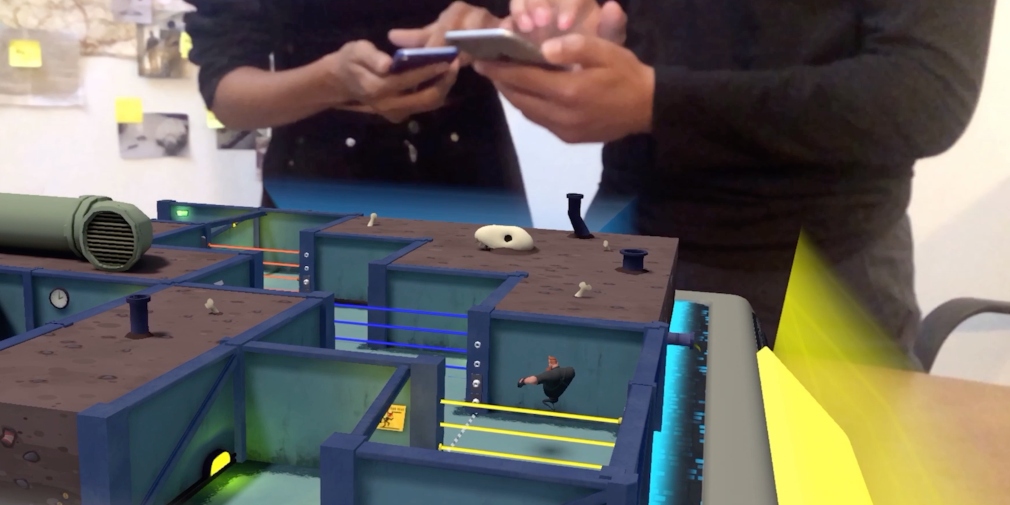 It's a co-operative title where the aim is for players to work together to ensure that an idiotic spy isn't discovered whilst retrieving intel that's represented by a briefcase. Using AR you'll be able to place a level into your living room or other appropriately sized space where you'll then have to guide Special Agent Charles through a maze filled with robotic guards, traps and security cameras.

With the game being played in AR this means that players can walk around the level to get different perspectives on the action as well as finding new things to interact with. In total, up to four players can work co-operatively to tackle the 35 missions found within the game on launch. More are expected to arrive in the coming months alongside new mechanics. 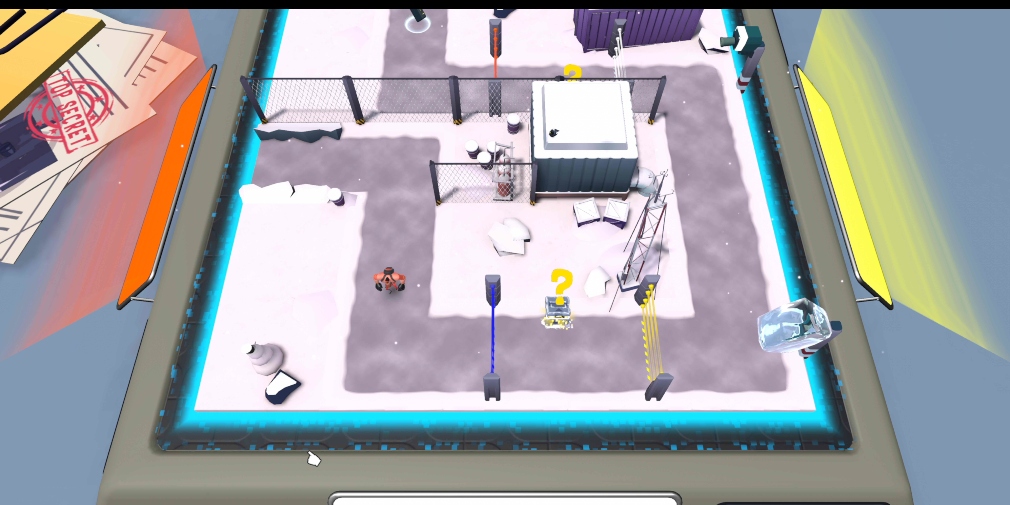 Talking about their ethos behind Secret Oops! Mauro Fanelli, Creative Director and CEO said: “With Secret Oops! we wanted to do something completely new and different. We had this crazy idea of a social multiplayer game in AR using multiple devices to play with the same virtual world, with a dumb spy as the main protagonist.”

He added: “We wanted the players to interact with each other, to move, to talk, to cooperate in a spontaneous way, and to bring the gameplay outside the screen. It’s a very physical game.”

Secret Oops! will be available on Apple Arcade later today. Apple Arcade is a gaming subscription service that currently has a library of over 100 games, if you're looking for more details on what's available on the service, check out our dedicated hub page.

Own a Switch an enjoy a bit of couch co-op with your pals? Here are 10 of the best local multiplayer games on the system
SEE COMMENTS