Alongside a purchasable GM Screen that communicates with phones via NFC

Weave, the tabletop storytelling app that we covered last December, will be receiving an update in February called Foresight that will bring several new options to players. On top of that, they're introducing a new purchasable Storyteller Screen that aims to enchants the digital tabletop experience for players.

We'll start with the Storyteller screen before delving into the details of the Foresight update. It's essentially a GM screen that you can easily pack and up carry around with you that's also capable of connecting to your phone using near-field communication. 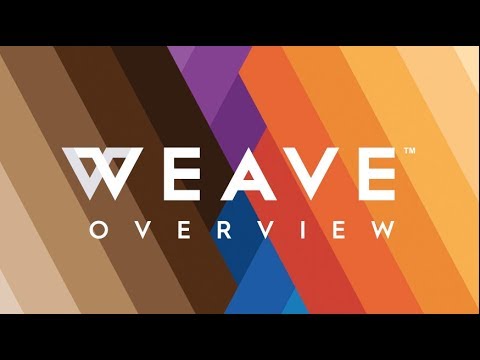 This will allow players to bring up their most recent gaming session simply by tapping their phone onto the screen. Using the Storyteller Screen you will be able to view and edit character sheets as well as inviting new players to join the session.

So, it's essentially a high tech Game Master's screen, which you can now buy from Monocle Society's store for $29.99 if you're interested. It will offer a few other features too once the Foresight update becomes available. For instance, it will also allow the players to use AR features that will give the GM more tools to help bring the game to life and better show the action of the story.

It sounds like a very cool idea, depending on how well the AR functionality works in practice. I'm very intrigued to know what these AR tools will actually be as there aren't more specifics at the moment. However, Monocle Society has said that they will release more details about the Foresight update in February. 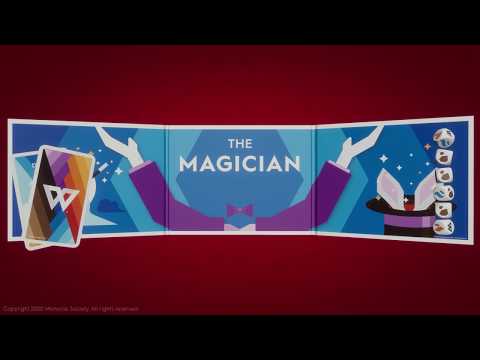 If you're unfamiliar with Weave, it's effectively a digital tabletop storytelling application that aims to streamline the process for players who want to jump into a game quicker. It does so by using a tarot card-style system instead of rulebooks and many pieces of paper. It may not appeal to hardcore tabletop players but it definitely provides a more simple entry point for people who are interested in giving them a try.

Weave is available now over on both the App Store and Google Play. It's free with limitations or you can subscribe to Weave+ for $4.99 which adds a plethora of extra features.

Do you enjoy kicking back with a digital boardgame? Here are 25 of the best you can get on Android devices