Today marks the launch of the latest entry in the legendary RollerCoaster Tycoon series, RollerCoaster Tycoon Story. It might surprise you to learn that this is far from a standard RCT entry, focusing more on match-3 puzzling than the recognisable park management of the earlier games.

Perhaps somewhat unsurprisingly, the YouTube comments on Story's launch trailer are not particularly positive, with many bemoaning the use of a classic series in this way. Much of the ire has been directed specifically at Atari and the company's handling of the franchise in recent years. 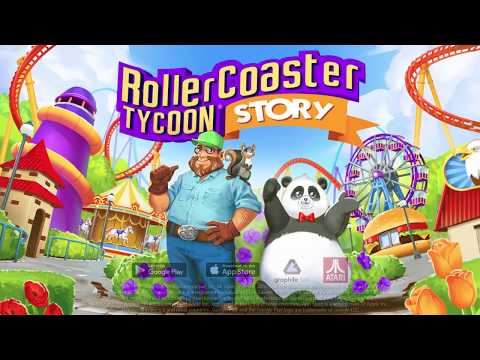 The basic premise is that the Eagleland theme park has fallen into an awful state of disrepair and so you've been brought in to fix it up. You'll do this by solving hundreds of match-3 puzzles and progressing through the overarching storyline. Your efforts will be reflected in new zones and additional rides appearing over time.

The game uses what they're calling a 'rail match system' that lets you complete tasks around the park. These include repairing rides, building new shops, and keeping everything nice and clean. With helpful mechanic Sam at your side, you'll slowly but surely turn the park around and unravel various mysteries along the way. There are also other characters to meet and befriend, including Tyler the panda mascot and Maggie the mechanic.

On top of the puzzles, you can expect the usual daily rewards to earn and leaderboards to scale. All told, it seems like a fairly standard free-to-play release, though I can empathise with the frustrations of long-term fans. 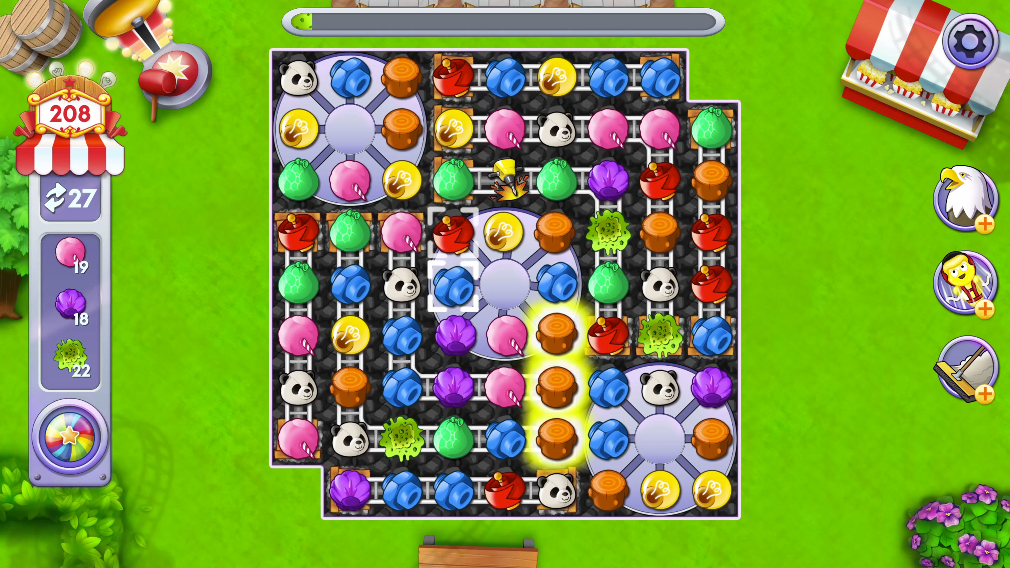 Ric reviewed RollerCoaster Tycoon Adventures when it hit Nintendo Switch back in 2018, saying that it "does an OK job as a theme park sim, but it lacks the depth that would make it fun to play".

If you want to see what all the fuss is about for yourself, you'll find RollerCoaster Tycoon Story available as a free-to-play title from both the App Store and Google Play.

Big fan of strategy games? Here are 25 of the best for iPhone and iPad