Become a samurai and hunt some yokai

With the moon having up and vanished and yokai now roaming the streets, the world of Demon Blade is in desperate need of saving. Thankfully, trained samurai warriors known as Demon Slayers are ready to put an end to the monster menace, one swift strike at a time.

At its core, the game is a dungeon-based, story-focused RPG that sees you recruiting companions and taking on endless hordes of deadly demons. You'll get suited and booted with reinforced armour, deadly equipment, and a badass katana, then head straight into battle.

Along the way, you'll meet new friends and strange characters that have their own little backstories. RPG mechanics here are fairy light, and there do appear to be some gacha elements.

Combat is simple and intuitive, requiring you to time your attacks wisely to best your opponent in 1v1 encounters. Levelling up and gaining new equipment expands the combat possibilities available to you. There are ultimate abilities that are handy in a pinch, though the hacking and slashing remains fairly straightforward from what I can tell.

The art style is fairly appealing, with lots of distinctive character and weapon designs. Demon Blade also offers some online components, including a clan system and raid bosses that you can take on with friends. And if you're more the competitive type, you can always test your mettle in the PvP mode. 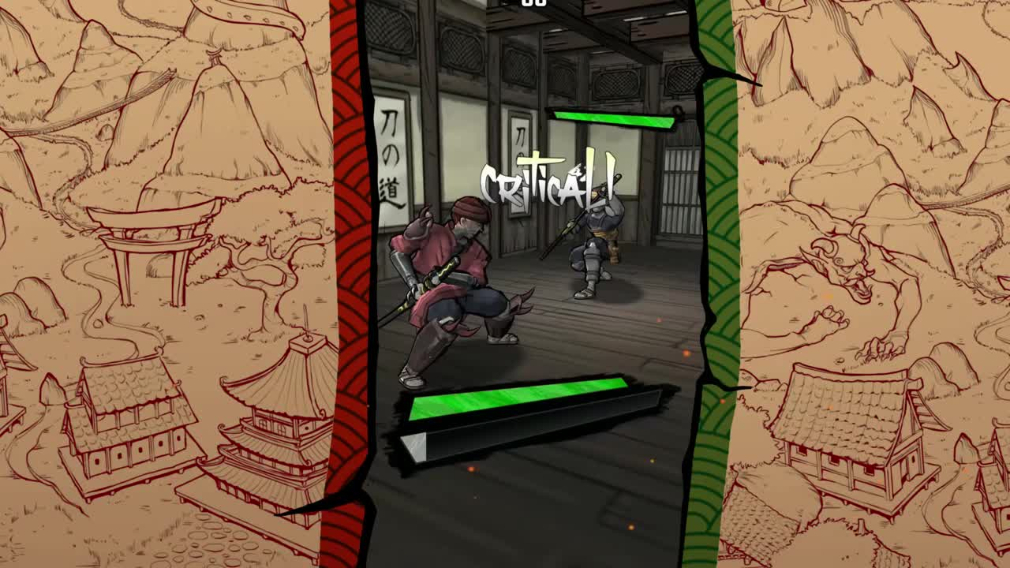 The game first launched for Android last year. User reviews have so far been very positive, with praise being heaped on the combat system and refreshing level of challenge. On the US App Store, it's currently working its way up the Role Playing ranks.

If you're in the mood for some samurai hack-and-slash action, Demon Blade is now available as a free-to-play title from both the App Store and Google Play.

Big fan of action games? Here are 25 of the best for Android
SEE COMMENTS

Company of Heroes will be available for iPad on 13th February