No word on release or platforms yet, though

Steins; Gate 0 Elite is an upcoming visual novel from Mages that will serve as an updated version of Steins; Gate 0. There's no word on release date or platforms as of yet, however.

If you're not overly familiar with the naming conventions of this series, Steins; Gate 0 is a sequel to 2009's Steins; Gate, which has also received an 'Elite' version before. In the case of the original, this meant an updated, fully animated version with the release of Steins; Gate Elite. It does get a little confusing at times with a lot of games with almost the same name floating about. 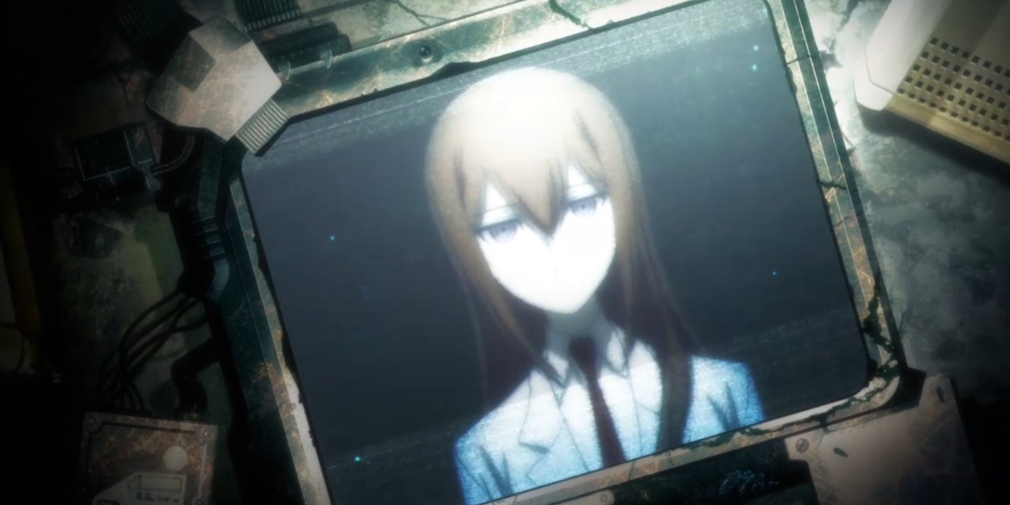 Steins; Gate 0 Elite will evidently follow that same structure, becoming a fully animated visual novel, following its recent announcement at Science Adventure Live. At the time of writing, that's pretty much all we know. However, we can speculate that the game will come to Switch as the vanilla version of Steins; Gate 0 did in December last year.

Whether or not it will come to mobile remains to be seen. The original Steins; Gate and its Elite counterpart both did – though the latter was exclusive to iOS and in Japanese only – but the sequel hasn't materialised yet. Of course, it's entirely possible they might forgo the vanilla version and skip straight to the 'definitive' one here in the West. 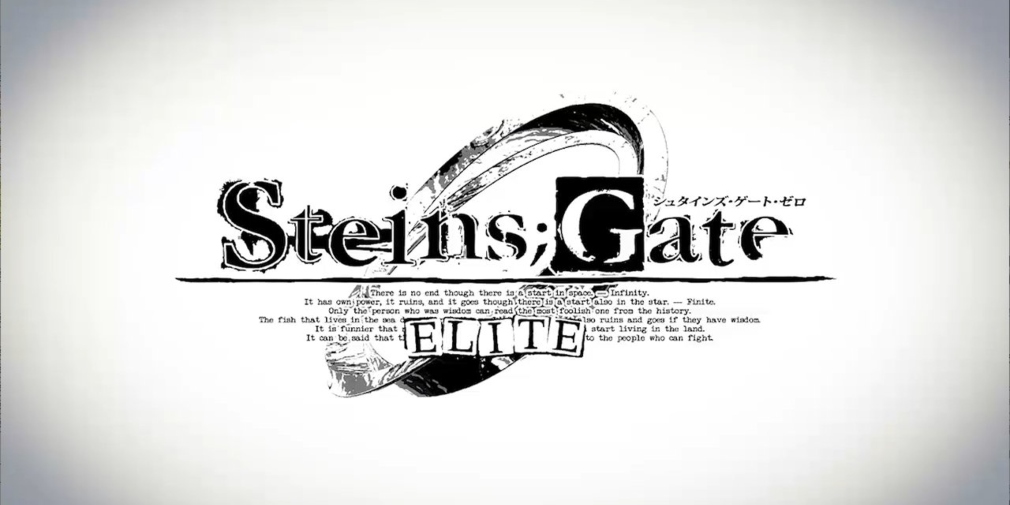 Steins; Gate 0 had a notoriously long localisation time, with a deliberate attempt being made to ensure that the Japanese cultural aspect of the game wasn't lost whilst still trying to appeal to Western players. This was because culture, as well as the Japanese setting, are deemed to be very integral to the game.

This shouldn't be an issue this time around, of course, seeing as the localisation has already been completed, so you'd expect the gap between the Japanese and Western releases of the game to be shorter. But you never know, it all depends on how much additional content is being added

Enjoy slower-paced gameplay and a dash of reading? Check out the top 26 best point-and-click adventure games