Summer Catchers is now available for pre-order on the App Store. It's set to launch on February 19th for iOS and Android. This was first spotted by Killercow.

Summer Catchers is a cute pixel art runner that takes you on an epic road trip adventure from the frozen north to a land of weird creatures and better weather. It comes to us from developer FaceIT and publisher Noodlecake Studios, and, as first spotted by Android Police, it's now open for pre-registration on Google Play.

We first covered this one all the way back in February of 2016. The game launched for Steam last July, where it earned itself some pretty favourable reviews from players. It's currently sitting on a 'Very Positive' rating with 62 reviews. The critic consensus was a little more mixed, though it's perhaps important to note that the runner genre doesn't tend to work best on PC.

As you continue along on your quest, you'll explore your pretty surroundings, gradually upgrade your trusty wooden cart, and meet or avoid a host of odd creatures from down south. The soundtrack is rather lovely, and it seems to offer a pretty chilled vibe when you're not being crushed by trees, caught in traps, or attacked by bosses. 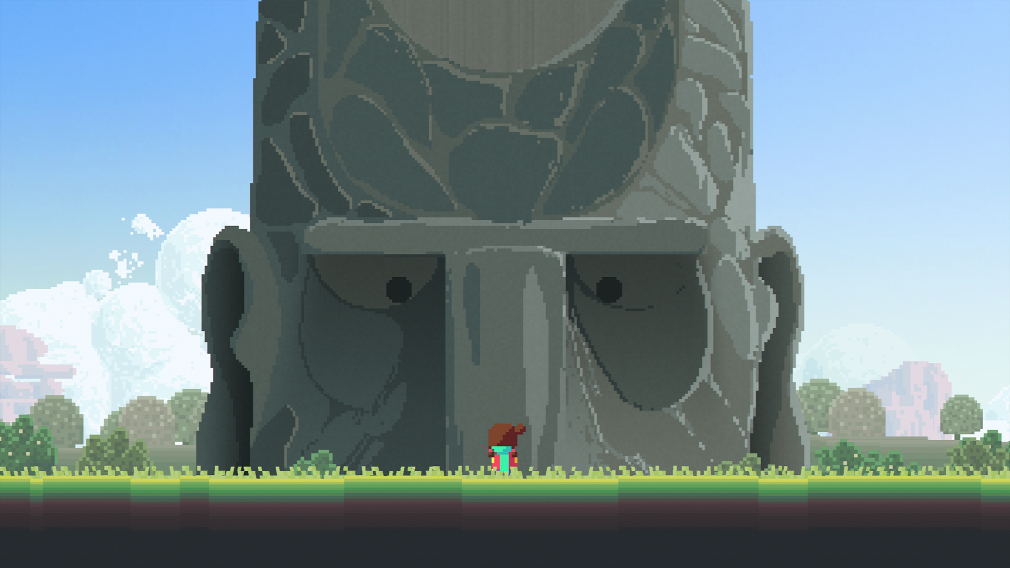 My primary concern, as is almost always the case with auto-runners, is whether it may get bogged down in a dreary grind. This is the sort of game that I just want to chill out with, so hearing of its heavy RNG mechanics has me slightly concerned. Nevertheless, Summer Catchers looks just lovely, and the scope and variety of its world are clear from the trailers alone.

No release date for the Android version has yet been announced. The game is also planned to hit Switch and iOS at some point, though those versions are probably still a ways away. If you'd like to pre-register your interest in Summer Catchers, you can do so right now over on Google Play. More info can be found over on the game's official site.

Who doesn't love a good runner? Here are 25 of the best on Android

DoomCar is an upcoming Mad Max-style, post-apocalyptic idle RPG for iOS and Android