With more items to collect and Spirits to become pals with

By Stephen Gregson-Wood
| Jan 24
iOS
|
Sky: Children of the Light

[Updated to include new trailer and screenshots]

Sky: Children of the Light will enter a new season this weekend called the Season of Rhythm, which will run until April 2nd. This will bring a whole host of new stuff to the game including collectables, stories, events and more. Let's see what's on offer, shall we?

First up, Home will be getting a wintry makeover becoming a skating rink for players to glide across, which sounds very pleasant. There will also be a bunch of collectables to gather, some of which are returning from the Winter Season Pass that was available prior to Sky's global launch.

If you happened to have purchases that Winter Season Adventure Pass when it was last available then you'll automatically receive the Season of Rhythm Pass for free. Your previously collected items will appear in the Seasonal Spirit' friendship trees. However, there are 20 bonus seasonal candles that are not included.

There will also be an event this week to celebrate the Lunar New Year, starting with a firework display on 24th January. Beyond that, there will be a Double Heart event that will run from the 24th until January 27th.

From Friday 31st January and every subsequent weekend after that, various Travelling Spirits from previous seasons will visit Home for 60 hours, allowing players to relive their memories if they've previously missed them 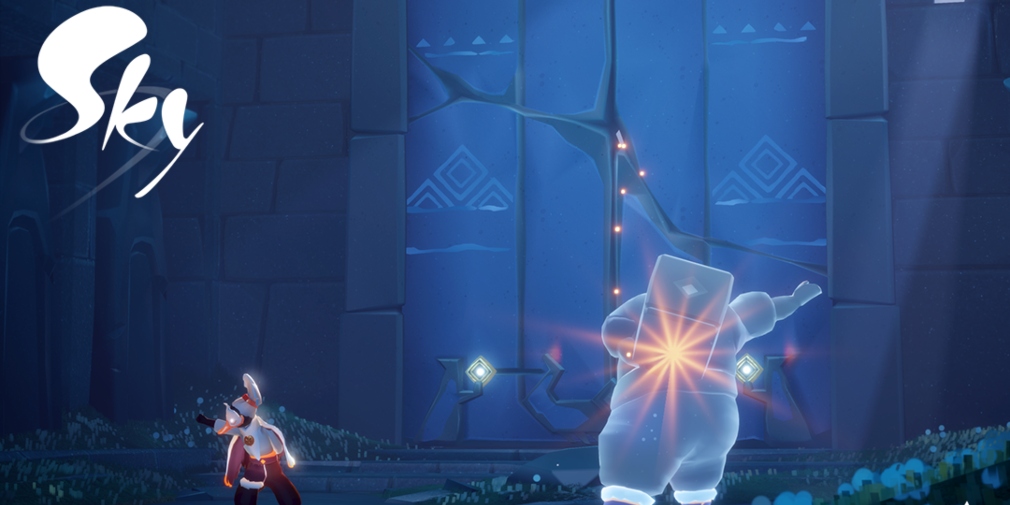 There are also several UI updates and adjustments designed to help new players get into Sky more quickly. For a full list of the patch notes head over to thatgamecompany's latest blog post that details the full minutia of the new season, including information about price increases for Adventure Pass Gifting.

Sky: Children of the Light is a game that we found to be particularly excellent when it released last year. It seems you, our readers, agreed too, voting the game as the winner of the Pocket Gamer People's Choice Award.

Sky: Children of the Light is available now on the App Store where it's a free-to-start game with in-app purchases. You can also pre-register on Google Play.