There will also be an Ice Type Training event

It has been a busy month for Pokemon Masters so far with new systems, Sync Pairs and upcoming plans all announced for the game. Now, the Solgaleo event has ended and the Pokemon Center has returned to its normal, comparatively plain state and it all feels a bit quiet. However, there is a new Sync Pair,  type-specific training event and an expanded Sync Grid for Pryce & Seel arriving today.

The new Sync Pair that has arrived in Pasio is Leaf & Eevee, who was first discovered by dataminers earlier this month. They'll have their own Sync Pair scout available that will run between now and 6th February where you'll have an increased chance of grabbing the duo. It's worth noting that you won't be able to obtain Ethan & Cyndaquil as well if you use this particular Sync Scout. 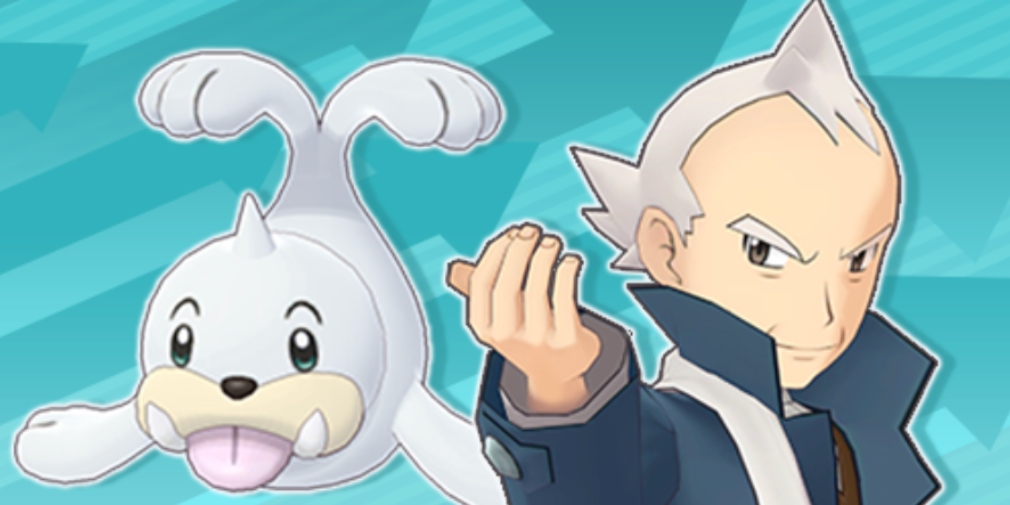 If you decide to scout this new pair they'll take on a supporting role on your team with access to the Potion ability to heal your allies. On top of that, they have a move called 'Let's Go' that restores the move gauge by two whilst increasing Eevee's attack.

Why would you want to increase a supports attack? Well, Eevee appears to be designed more with co-op in mind than singleplayer. This is because he can learn a passive ability that transfers any stat increases over to the Pokemon that switches in – possibly as a nod towards Baton Pass from the main games.

Beyond that, there will be an Ice Type training even that will also run from today until 6th February, giving players a good opportunity to gain experience for their Ice Types. This also coincides with the addition of Pryce and Seel's Sync Grid being expanded. So if you've never invested much in the pair before this is a good time to quickly train them up. The vouchers you gain from the Ice Type training event can also be exchanged to level up Seel's Sync Move.