NetEase's Super Mecha Champions is a mecha-filled battle royale title that was crowned Google Play's Best Innovative Game of 2019 in Thailand and Indonesia. We covered its Frozen Raid season when it launched last month, focusing on its Snow Mode and exclusive winter-themed items.

Now, however, the game is soon set to move on to its Spring Festival, but before it does so, we'll be seeing a number of smaller updates that add interesting modes and features. 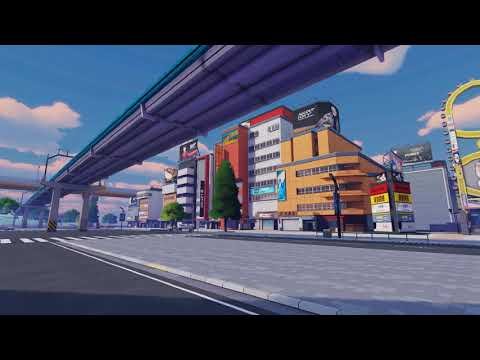 First off, today's update adds the action-packed GVG Mode. This is a 2v2 mecha fight that requires players to select 3 mechas for their team. If your mecha's health drops to zero, it'll be booted out of the round and replaced by a new pilot-summoned mecha.

Victory can be achieved by destroying your rival's entire fleet, which is probably easier said than done. The mode aims to challenge the player's ability to successfully prep for battles and operate their mechas with great skill. 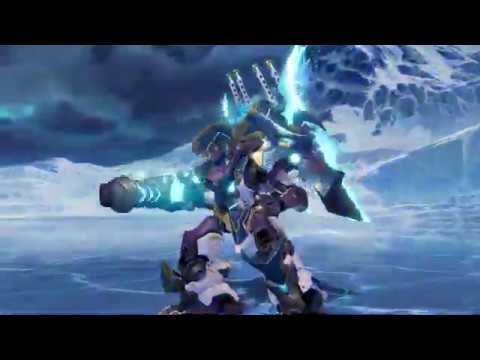 Here are three of the new skins and official descriptions of each:

"The Spring Festival ambience has filled the Mecha City, and Ning is already dressed up in her new dress! The passionate red represents her earnest wish for all players. In this new year, Ning will continue to accompany you to glory!" 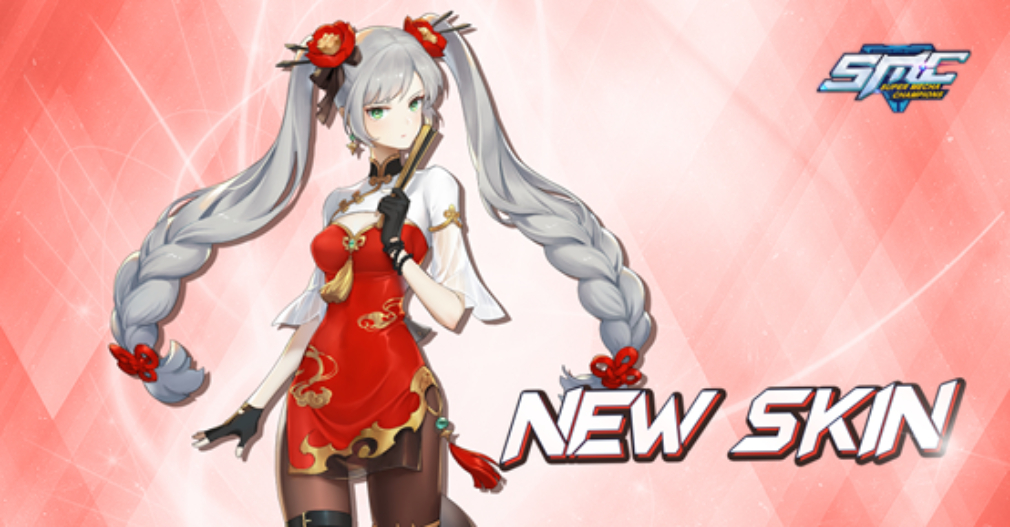 "The New S-Level Arthur appearance is now available! The color red represents speed, passion, joy, and the Spring Festival itself! We hope that this formidable Ion Blade of Red and Gold can protect the players from the Winter cold and bring the warmth of the Spring Festival to them". 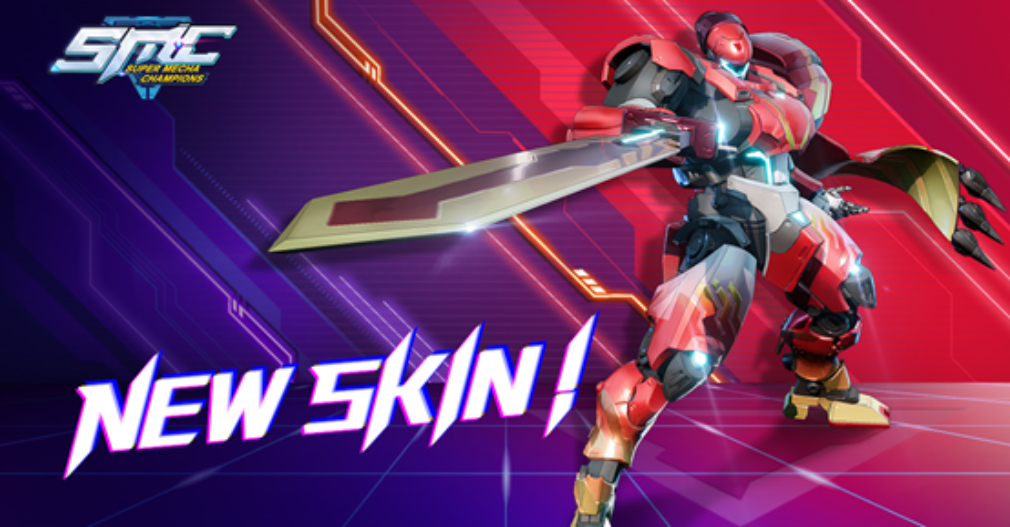 "The majestic Phoenix is the embodiment of determination, freedom, and elegance. It has burnt all bondages and reached its full potential through a bath of fire. This is what Lori has wished upon all players and is perhaps what she's looking forward to in this new year". 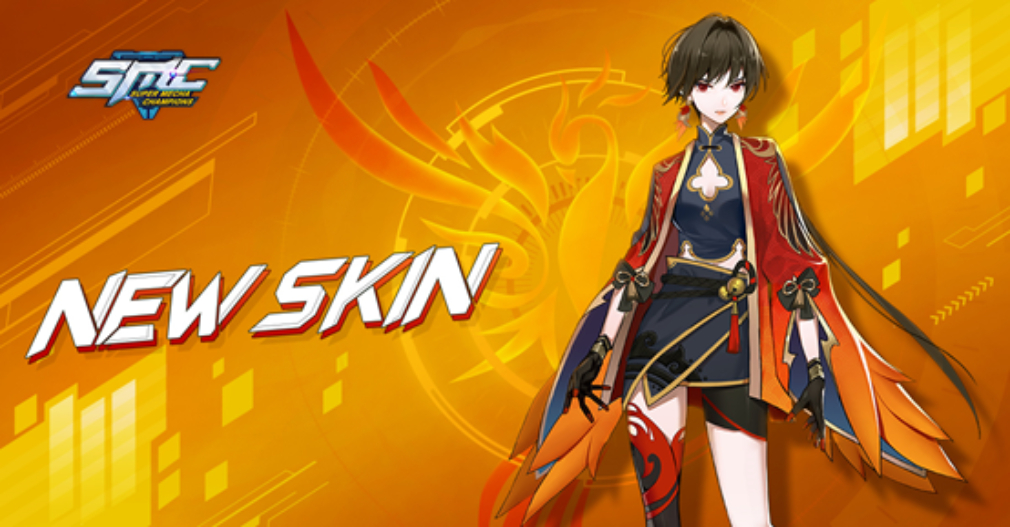 You'll find Super Mecha Champions available for download now from both the App Store and Google Play as a free-to-play title.