A puzzle-platformer designed to test your problem-solving skills

Somnium is a newly released puzzle-platformer from developer Wetmud Games. It sees you playing as a little guy called Jeremy, who finds himself stuck in a series of nightmarish puzzles.

The levels here are all said to be handcrafted, serving up a variety of different puzzle types to solve. On your quest to escape the mysterious facility, you'll be challenged to avoid spike pits, lasers, and all manner of other death-dealing traps.

Perhaps the most interesting obstacle is a robot that chases you around the level, forcing you to use your platforming and puzzling skills in order to survive. There are currently over 25 levels to tackle, each "designed to test your problem solving skills".

Developer Wetmud was also behind Templar Run from a few years back. That one's a 2D runner where the goal is to fight your way through enemies and successfully repel their attacks. 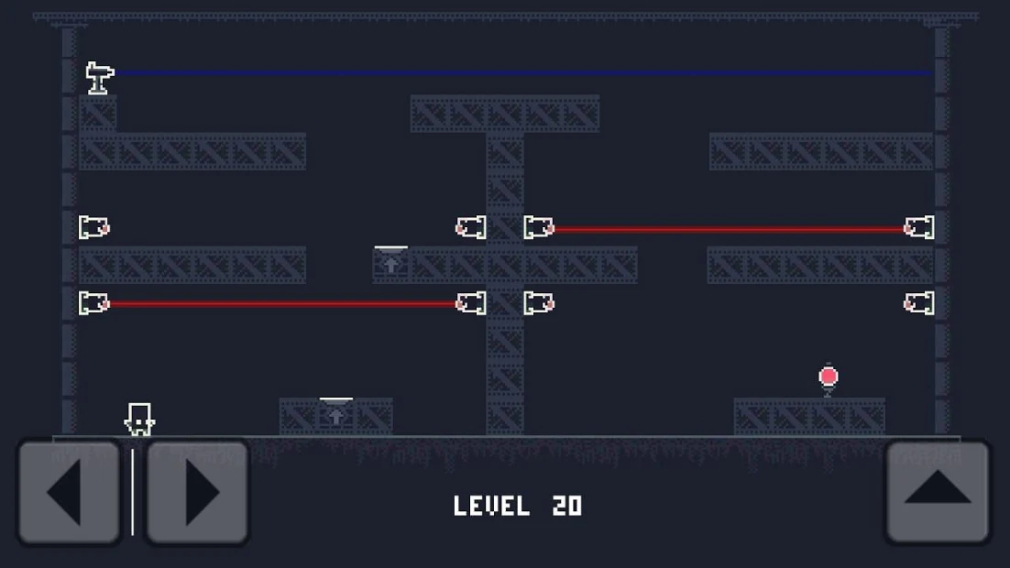 While there aren't too many user reviews for this one, the few that are available are very positive. All told, it looks like a fairly simple puzzle game that pulls from a number of successful titles in the genre. That's no bad thing, but it does pose the question of what exactly Somnium does to stand out from the crowd in such a busy market.

The game is currently available as a free-to-play title from Google Play. If you're a puzzle-platformer fan, this could be a pretty good time.

Ghost Sync is a JRPG designed specifically for mobile devices, out now on iOS and Android