Gold's gameplay revolves around some easy-to-learn grid-based puzzling, much like the original. Things are complicated slightly by the inclusion of enemies that you'll have to attack and defend yourself from as you go about exploring some monster-filled dungeons.

Surprise! Puzzle & Dragons GOLD is available NOW! In celebration of the launch, Puzzle & Dragons GOLD will be priced at $9.99USD until Jan 31. Take advantage of this sale before it's too late!~https://t.co/Tg2hXaDG0K#PADGOLD #PuzzleAndDragonsGOLD #NintendoSwitch pic.twitter.com/wVXB0Klosp — GungHo Online (@GungHo_America) January 14, 2020

You'll have a number of skills at your disposal that can, for example, boost your attack or defence. There's also a meaty story campaign for you to work your way through, as well as some competitive elements. One of the game's biggest draws is collecting tons of monsters and then using them in combat.

From what I've seen, Gold looks fairly flashy and polished, though your mileage will of course vary depending on your knowledge of the anime and love for match-3 combat.

As you may already know, Puzzle & Dragons has a history of strange crossovers with titles ranging from Clash of Clans and Final Fantasy to Batman: Arkham Origins and Taiko: Drum Master. It's perhaps unlikely that the Switch version will include anything quite so strange as random Batman characters. 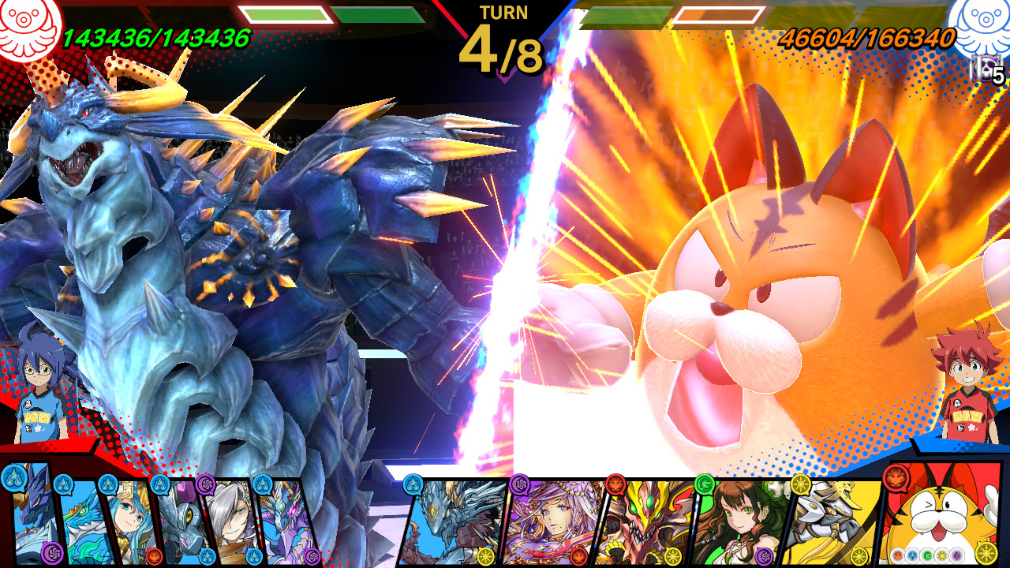 We reviewed the original Puzzle & Dragons all the way back in 2013, saying that it could be a bit of a battery hog, but that "if you're willing to overlook this minor flaw, and the relatively simple gameplay, Puzzle & Dragons offers a compelling – and surprisingly deep – RPG experience".

The game earned itself a Bronze Rating in the end, with reviewer Matthew Diener saying "what it doesn't offer is anything altogether new, but its presentation is bright and polished enough that we won't dock too many points from its score for that". 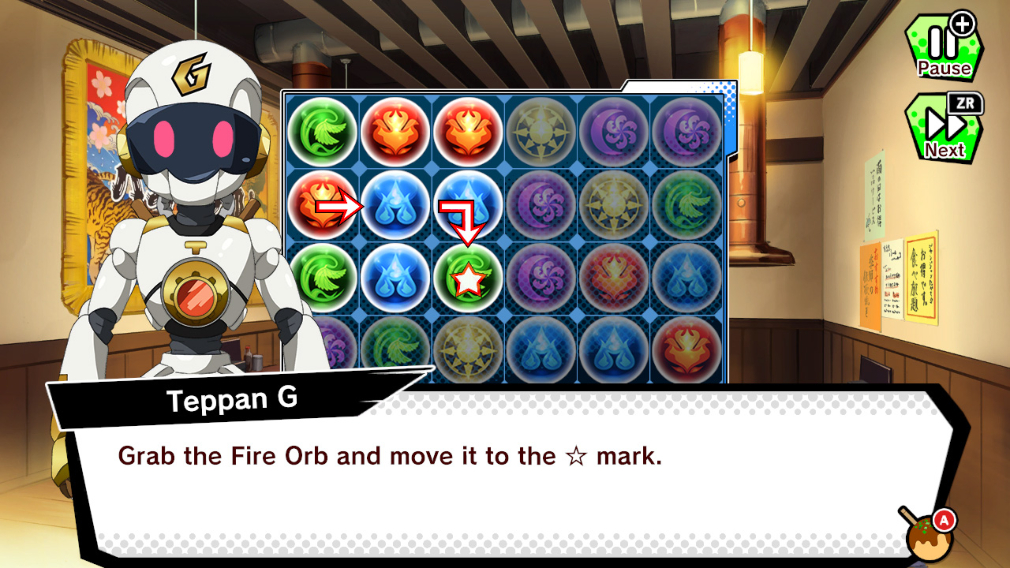 The game went on to be a colossal success for a number of years before eventually petering out in popularity. That said, it's seen a bit of a resurgence recently – a fact that's made clear by the existence of the Switch version.

If you're at all interested in giving this one a go, you can find more info over on the game's store page. There's a sizable launch discount going on at the moment, so now's as good a time as any to get involved.