Battle through hordes of monkeys in Purgatory

Draw Chilly is the latest game from the creator of the popular Peace, Death! It was initially released in November last year on PC, where it's been very well received for the most part. Now it's also available for both iOS and Android.

Draw Chilly is set in Purgatory and will see players take on the role of Vladimir who is tasked with finding several characters who were mistakenly sent to limbo instead of Hell and sending them back there. He's been ordered to do this by his employers, who are none other than the Horsemen of the Apocalypse, except they're a lot nicer than you'd expect in this interpretation.

There are 10 folks to send back to Hell in total and they'll act as the bosses throughout Draw Chilly. But you've got to battle your way through to them first and to do that Vladimir enlists the help of his own army, who are actually a group of mechanics, to battle against hordes of monkeys.

From there you'll be able to run about the different stages – which are all fought on a giant elevator – bashing the numerous simians with a wrench and later other abilities once they've been unlocked. His comrades will loyally follow him around too, joining in with the battering of chimp skulls with mechanic tools. 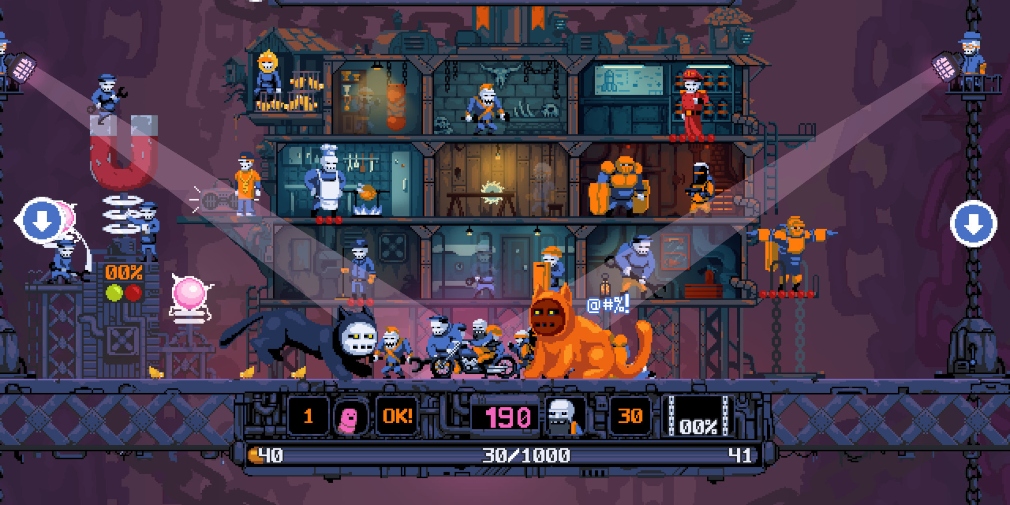 The elevator you do battle on is actually your city and you'll be able to upgrade it as you journey through Purgatory. There will be several chickens to collect that will unlock additional NPC assistants and squad members. On top of that, it will also earn Vladimir new abilities to defeat his foes in new ways, such as a giant pink worm capable of slowing enemies down to the point they're basically defenceless.

Draw Chilly is available now on the App Store and Google Play. It is a premium game that costs £1.59 and £0.79 on Android and iOS respectively at the time of writing. The news of this release was spotted by Raquel who is one of our App Army members! Head over there if you want to join a community of knowledgable mobile gamers.