Heading for iOS and Android in February

New details about Archosaur Games' upcoming MMORPG Dragon Raja have been unveiled. In a new trailer, we are given a glimpse of some of the characters we'll encounter throughout the game. Dragon Raja will be heading for iOS and Android in February.

The latest cinematic trailer – which can be seen below – introduces us to Luminous Lu who is a hardcore gamer and also the heir to a prestigious bloodline, which is an interesting mix. There's also Caesar who Archosaur describes as being a self-centred brat from a rich family – certainly sounds like a delightful person. 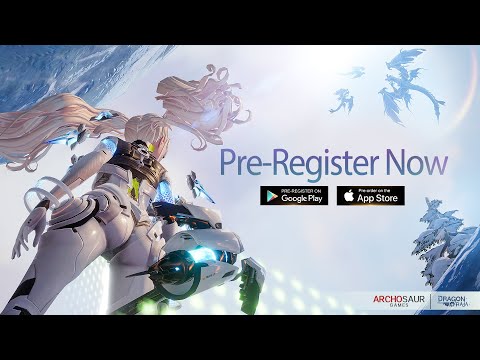 We also meet Johann Chu who is a college senior who fits the archetype of believing firmly in justice and having an almost expressionless face. Finally, there's Nono who possesses a strong will to see things through to the end and Erii who apparently can't speak because if she did it would end the world, which sounds like quite the burden to be fair.

If you're unfamiliar with Dragon Raja, it's an upcoming MMORPG set in a futuristic fantasy world where you'll be tasked with protecting the world from dragons who have recently awoken from a long sleep. Players will team up with a squad of hybrids who have taken on powers from the winged-beasts so they can be better equipped to defend humanity. 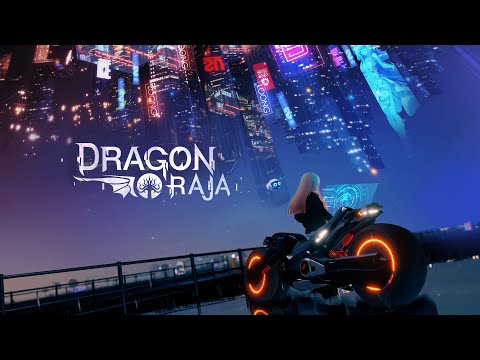 It's certainly an ambitious title. Visually it's very impressive and will have features like a day/night cycle alongside realistic light and shadow effects. It's definitely promising a lot and if the game delivers on the gameplay front we could have a stellar addition to the mobile MMO line up on the horizon.

Dragon Raja is available to pre-order now over on the App Store and Google Play. According to it's App Store listing it is expected to release on 29th February. It's a free-to-play game with in-app purchases.