Take on the undead and save your family

Devil's Eyes is an upcoming survival horror shooter set to launch for iOS next Saturday, January 18th. The game takes place in the far-off year of 2025, where a solar flare has decimated the world's power grids and means of communication. As society struggles to rebuild, you discover that something sinister is afoot in your small town.

A mysterious nearby laboratory has been hit hard by the flare, and as a result, its test subjects are now on the loose. These "half-human, half-monster hybrids" (otherwise known as zombies) have started a gruesome and unrelenting attack on their neighbours – one that only you a few other survivors are equipped to handle. 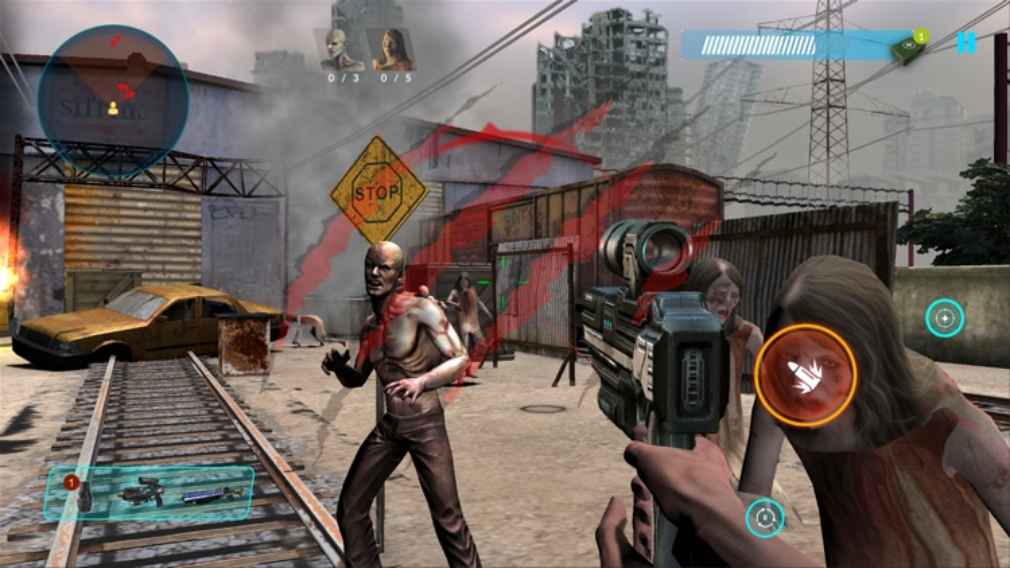 You play as gun-toting, zombie-slaying hero Lauren, "a strong, outgoing woman, who always puts others first". With her friends and family now very much at risk of being eaten, Lauren heads out to stop the zombie menace once and for all.

Your adventure will take you into the heart of a zombie-infested city, where all manner of fresh abominations lurk. You'll have to adapt to any scenario thrown at you, upgrade your weapons accordingly, and hunt for loot to remain well-stocked on ammo, curatives, and other helpful items. 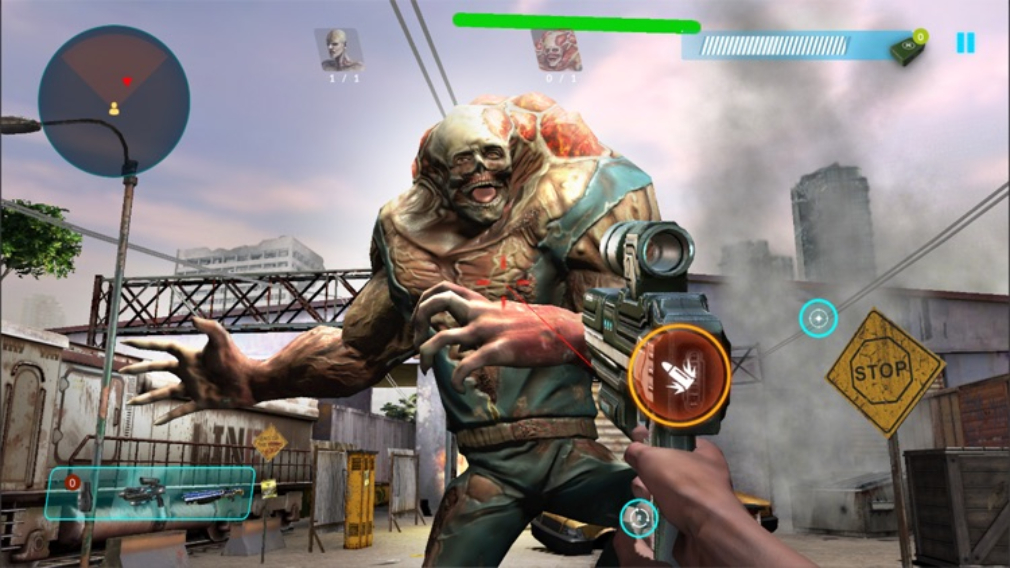 Once you've settled into the experience, expect Devil's Eyes to start dropping huge bosses and other such monumental challenges on you. While it appears to be fair action-packed, the devs have obviously pulled a lot of inspiration from the survival horror genre. The weapon upgrade system sounds fairly in-depth, with there being a nice selection of shotguns, assault rifles, and pistols to test out and customise.

Devil's Eyes is set to launch for iOS on January 18th as a free-to-play title. Here's the game's App Store page, just in case you want to pre-order it or check out some more screenshots. Oh, and a special shout-out to App Army member Azeem for bringing this one to our attention.