Klee: Spacetime Cleaners is an auto-shooter for iOS and Android that's arriving next week

It has apparently racked up 100,000 pre-registers so far

Klee: Spacetime Cleaners is an upcoming auto-shooter from Noice2D Game Studio, who have previously released Tako Bubble. It will be available for both iOS and Android devices on 9th January.

Klee is set on a planet that suffers from a severe energy crisis. Players will take control of the titular Klee and their many pals as they travel through time in a bid to recycle unstable energy cores. These cores take on the form of monsters and must be defeated to restore Klee's planet to its former glory.

The gameplay itself sees players left to focus entirely on platforming and dodging enemy attacks because the shooting is handled automatically by the game. Klee's movements will be handled by a simple three-button virtual control system.

There will also be different items to collect and other characters to combine with that alter the natural manoeuvrability of Klee. The developers say that this should allow for distinctive playstyles so it's worth trying out different combinations to find the one that works best for you.

On launch, there will be two main game modes for you to play. The standard story-based campaign and Infinity. This will be an endless-runner game variant where you'll try and see how far you can get with only 1HP, so if you enjoy this type of game and leaderboard climbing, this might be the mode for you. 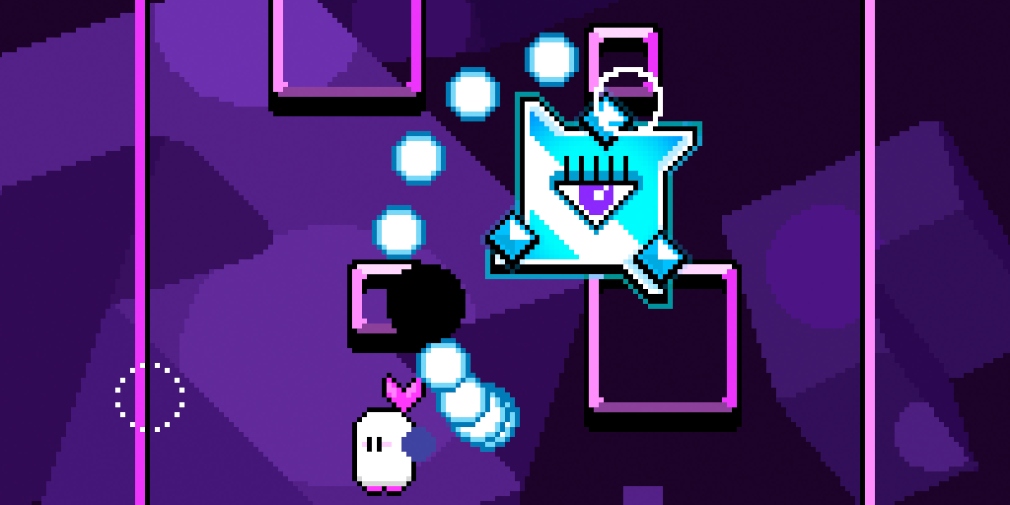 You can see some of the gameplay in the trailer above. It's got a lovely retro aesthetic going on and the soundtrack sounds pretty fantastic too. So, hopefully, the gameplay will be a match for those two things and we could have a decent little auto-shooter on our hands.

Klee: Spacetime Cleaners will be available on both the App Store and Google Play on 9th January, where you can pre-register now if you're interested. It will be a free-to-play game with in-app purchases.