Cynthia and Garchomp will also be added soon

The new Sync Pair you'll be about to scout is the original league champion and his dragon partner, Lance & Dragonite. They'll have a featured spotlight scout, where you'll have an increased chance to obtain the duo between now and 22nd January. 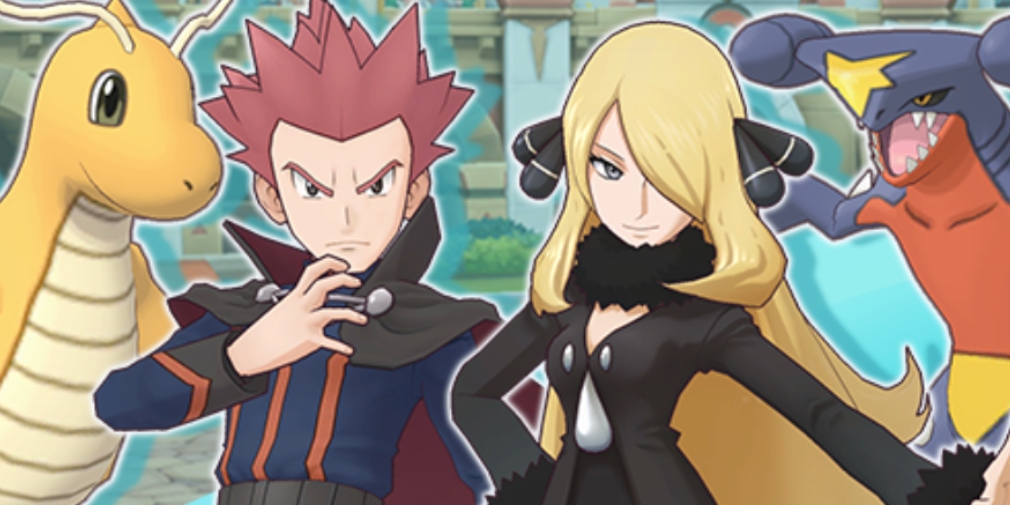 Before you sink all of your Gems into trying to obtain Lance & Dragonite though you'll actually be able to try them out through the new Story Event, which is called Two Champions. This will give you a chance to use Dragonite in a series of battles as well as another upcoming Sync Pair, Cynthia & Garchomp.

Cynthia & Garchomp are expected to be added to the game during New Year, so there's not too long wait if you'd prefer to save your Gems trying to scout for this Sync Pair instead, I shall be. In the meantime, you'll be able to earn yourself some extra Gems by completing the missions added with the Two Champions event.

As is often the case, this will simply be a case of completing the different co-op missions repeatedly on various difficulty settings. Alongside Gems, this will also net you event vouchers that can be exchanged for items such as Power-Ups to increase your Sync Pairs overall strength.

There's also been an update on the upcoming Legendary event involving Solgaleo. It will begin on 1st January and DeNa have also stated that they've taken feedback from the Mewtwo event into account. They've promised players will have more to enjoy during single-player battles, including changes to how event-exclusive items can be acquired. 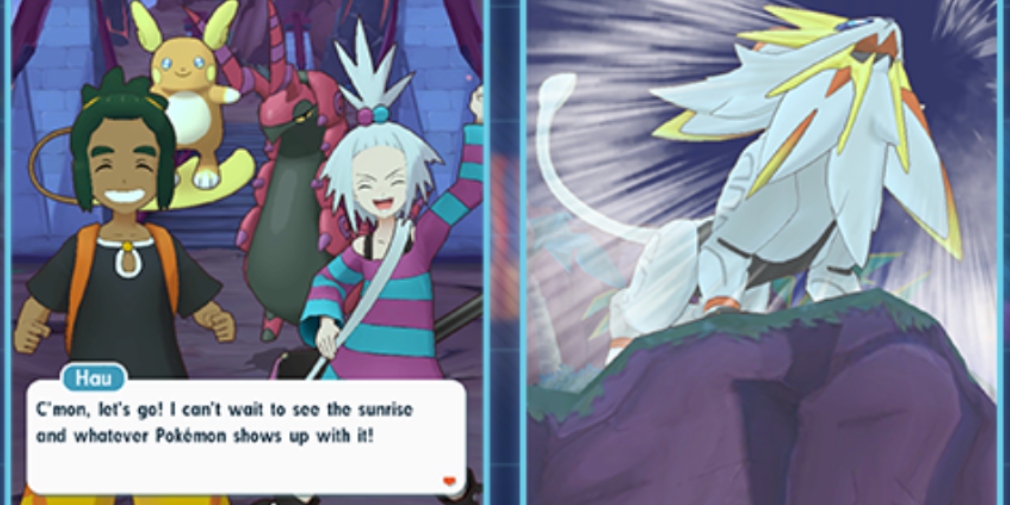