Learn everything you need to know about Aquarion, Elyrion, and Polaris

Originally released back in 2016 for iOS and Android, the colourful turn-based antics of The Battle of Polytopia remains a popular pocket favourite for thousands of mobile players worldwide. However, your success competing in online battles can often be determined by the tribe you choose to control, as each operate differently from one another to ensure there’s a suitable play style for all. So, if you’re just starting out but wondering what special tribe is best for you, here’s all you need to know. 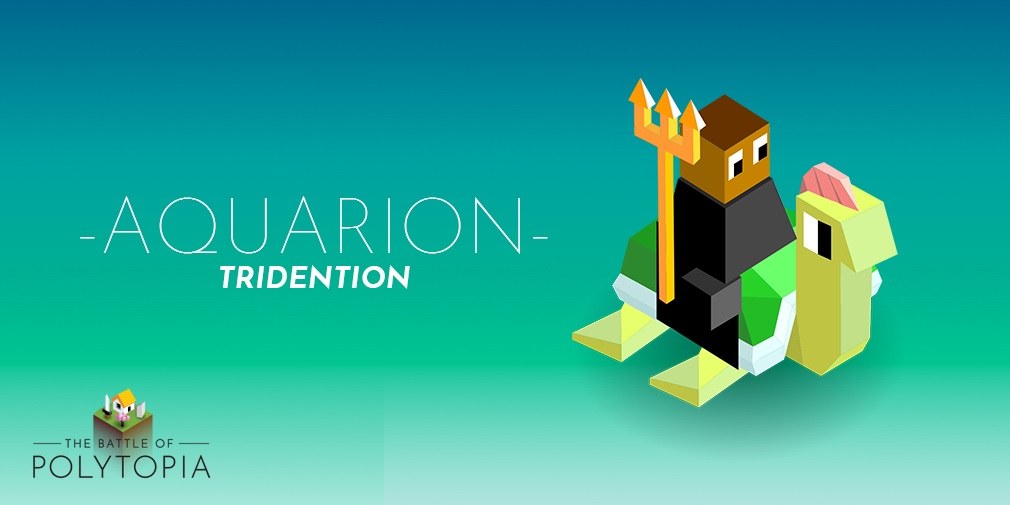 The Aquarion tribe was first added to the game in 2018, swiftly becoming the most popular special tribe to play as amongst The Battle of Polytopia fans. As the name of the tribe suggests their abilities and powers all derive from the ocean and are primarily water-based, with all the tribe’s distinct units taking heavy inspiration from Greek mythology and Atlantis culture. Your opponents are sure to smell something fishy! 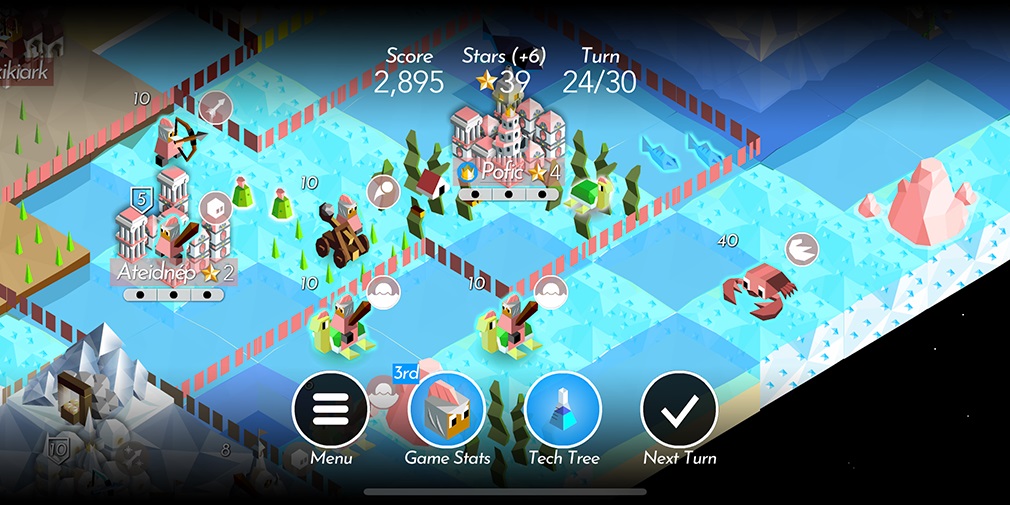 Unlike the two other special tribes available, Aquarions start off with no technology at their disposal. They instead feature three tribe-specific unit types that should give players an edge when looking to conquer the 256-tile map and rule the world. The Amphibian, Tridention and Crab all replace the standard Rider, Knight and Giant units you’d find elsewhere, severely modifying the chivalry branch of your tribe to catch your rival off guard. 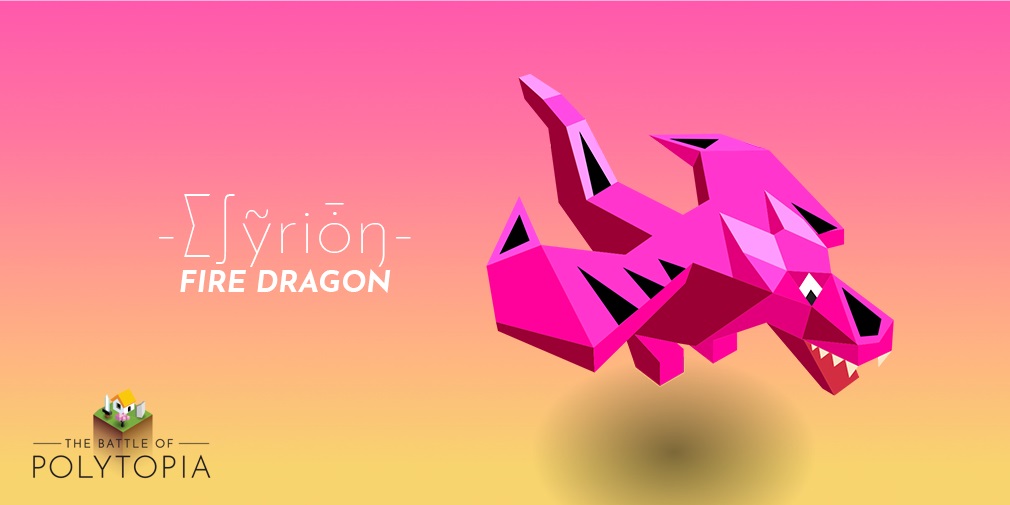 If woodland creatures and dragons are more your thing, you can’t go wrong with the special tribe of Elyrion. They’re people who regard nature as a holy spirit and therefore want to protect it at all costs, which means they cannot hunt animals or chop trees down. They’re main distinction from the other special tribes is that Elyrion units begin each round with an Enchantment tech that lets them turn regular animals into formidable monsters. 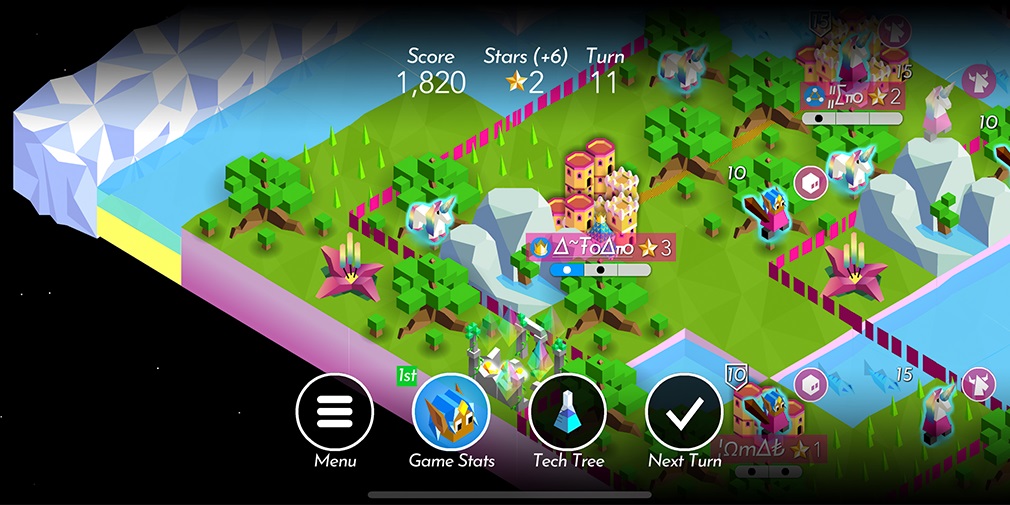 One of these creatures is none other than an enormous fire-breathing dragon, which acts as the Elyrion special tribe’s Super Unit, first starting out as an egg that will eventually evolve from a baby into a full-sized forced to be reckoned with. Also choose the Elyrion tribe if you’d like the ability to see Ruins through the clouds and gain a slight tactical advantage. 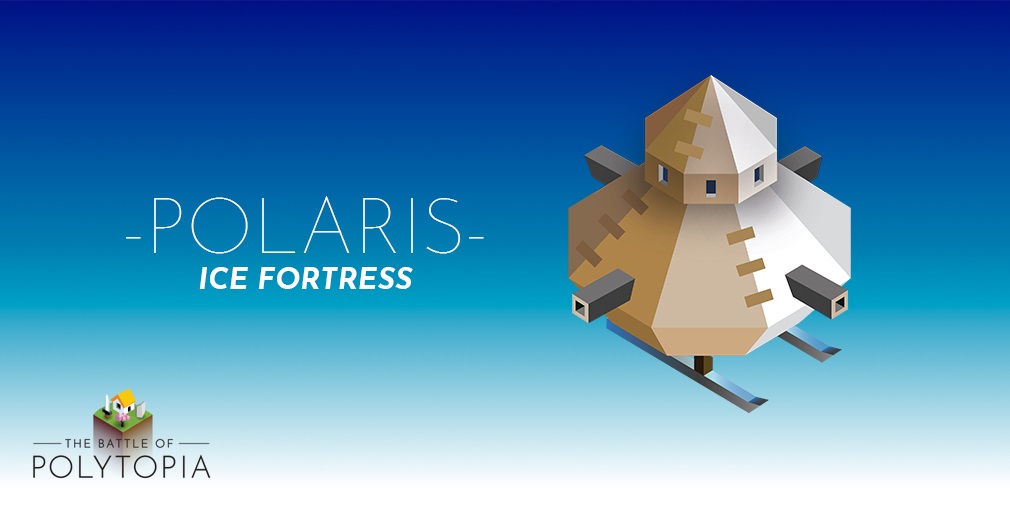 Last, but my no means least, is the special tribe of Polaris. These serve as The Battle of Polytopia’s ice-based tactical unit, giving you the ability to freeze terrain and enemies to prevent the progression of your foes. The Polaris tribe actually swaps out regular units for six unique ones including the Mooni, Ice Archer, Battle Sled, and the Ice Fortress. 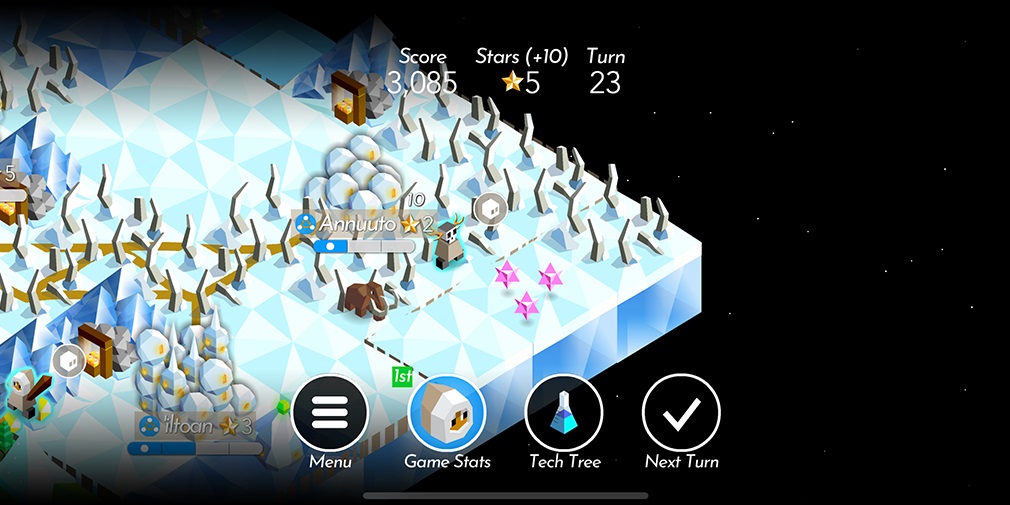 The ultimate objective of the Polaris special tribe is to transform the map into a frigid paradise, all of which will upgrade the ability of your units once complete. As if that wasn’t enough, the tribe’s super unit is called the Gaami, a powerful melee-based unit that can spread ice as it moves. Choose Polaris to send a chill down your opponent’s spine.

Hopefully that’s help paint a clearer picture how to The Battle of Polytopia’s three special tribes’ function. You can now purchase the Special Tribes for half the price until December 31st so why not jump into the strategic grid-based action yourself and download the game from the App Store or Google Play today.