Dragalia Lost's latest update, 1.15.0, is set to release in the US on December 24th and Japan and Europe on the 25th. We've now got a decent idea of what's going to be included, and so here's a little rundown of the best new content for Nintendo's hit RPG.

First up is The Agito Uprising high-difficulty quest. This pits you against powerful members of a mysterious hostile force. You'll be able to use materials obtained from the quest to craft some sweet 6-star weapons. It'll be playable from December 26th.

The Halidom's maximum level is set to be lifted to 10, the shop layout will be adjusted, and Expert difficulty will be added to certain Void Battle quests on December 26th. For those that get the new difficulty option, the existing difficulty level will become Standard difficulty.

The height of effect for buff zones produced by specific skills will also see a boost. The reason for this is so that the skills of certain characters who jump when using their skills are still affected. Gala Prince’s Rising Circlet skill, Wedding Elisanne’s Sacred Union skill, and Akasha’s Vital Gate skill are those affected.

After the update, it'll be possible to change teams before entering a co-op room, such as on the room list or the quest's co-op screen. Another small issue that's going to be sorted is the bug that causes text bubbles on the quest results screen to randomly shift downwards. 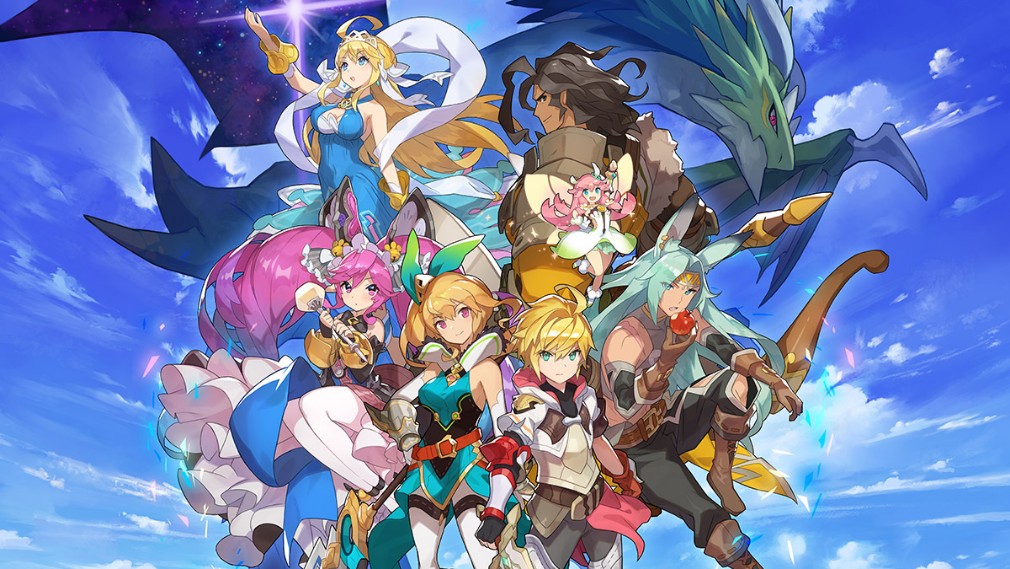 On top of all that, the update will make it possible to purchase a 4 Exquisite Honey Set from the shop on the 'Today' tab under 'Upgrade Essentials & Packs'.

The full patch notes can be read over on Perfectly Nintendo. If you fancy giving Dragalia Lost a go, you'll find it available for download now from both the App Store and Google Play.