Skyturns, the parkour running platformer, has been updated to include a level editor

Create your own parkour courses

Skyturns is a parkour running game that first launched for iOS and Android back in 2014. Since then it has been downloaded over 100,000 times on Google Play alone. Now, it's received an update that will allow players to create their own levels.

The developers clearly care about their game if they're still working on new features this many years after its initial launch. A level editor, in particular, is a great idea for increasing its longevity by allowing player creativity to provide content for a long time through sharing the levels they've made with others. 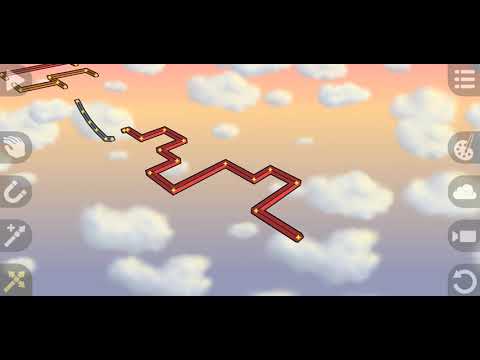 Of course, it all depends on how easy it will be to get to grips with the process of creating your own stages. You can see an example of a level being made in the video above. The fact that it's a time-lapse does imply that creating levels might be a lengthy process, but so long as it's intuitive most players won't mind that.

The developers have also created a tutorial for how to use the in-game editor if you're keen to try it out but aren't sure what all the various controls do. You can check that out in the video below. 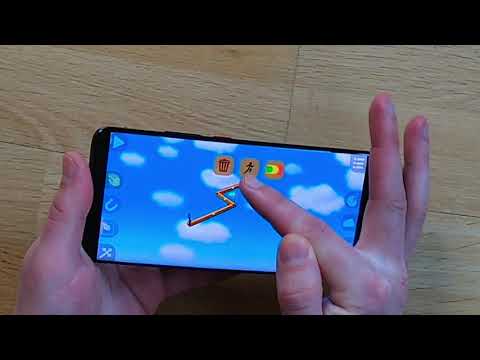 For those unaware of Skyturns, it's a minimalistic platforming game that's intended to be very challenging. You'll be looking for the best route to run on each level and will need to master timing jumps and slides correctly to avoid falling to your death.

The character also begins to run faster the better you're playing, so in theory, it should always provide a continuous challenge that really tests your reactions and memory of each level.

Skyturns is available now on the App Store and Google Play. It's a free-to-play game with in-app purchases.